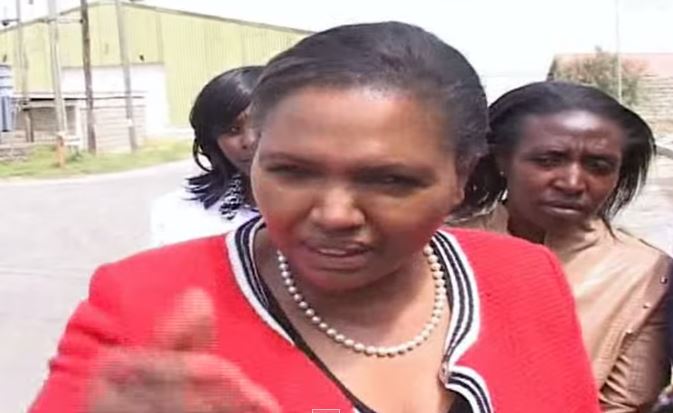 Tabitha Karanja yesterday was a frustrated business lady. She is the CEO and founder of Keroche Breweries, the company behind the famous Summit beer.

This week she got to face a threat that would easily destroy her multi-billion business empire which just months ago had hosted various heads in the government endorsing expansion of the breweries.  Last week President Uhuru Kenyatta had issued a directive on the crack down of all illicit brew businesses. Well Naivasha MP John Kihagi thinks the second largest brewery in Kenya is illicit.

A huge riot of hooligans had been deployed to vandalize the factory till anti-riot police had to be put on stand by. A video of the arguments and exchange of words was caught on media. We can clearly see the frustrations of the angered business lady.

This whole issue may have just turned political.