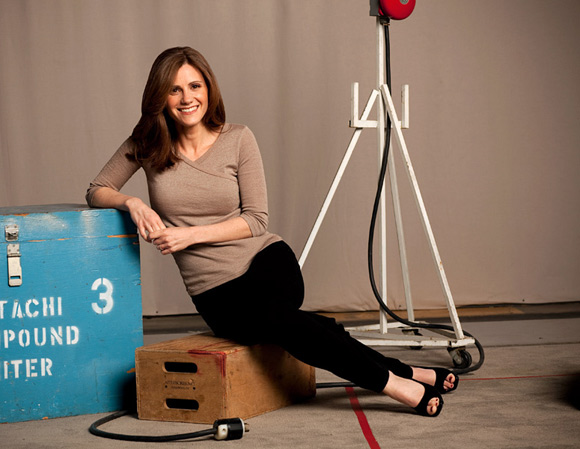 Kerri is an American actress. She was born on 14th January 1967 in Fort Lee, New Jersey but grew up in Woodcliff Lake in New Jersey. She attended Pascack Hills High School and later attained a Bachelor of Fine Arts degree from Vassar College.

Kerri is married and the couple has children together. However, the identity of her husband and children is still unknown.

Kerri is an actress and film writer. She has featured in movies such as The Goonies in 1985, Lucas in 1986, Three for the Road in 1987, Blue Flame in 1993 In The Heat of The Night, Café Americain, Law and Order: Special Victims Unit and Summer Rental in 1985. She was a writer and a director in the movie Bellyfruit in 1999.

In 1996 she founded the Independent Women Artists (IWA) alongside Bonnie Dickens.