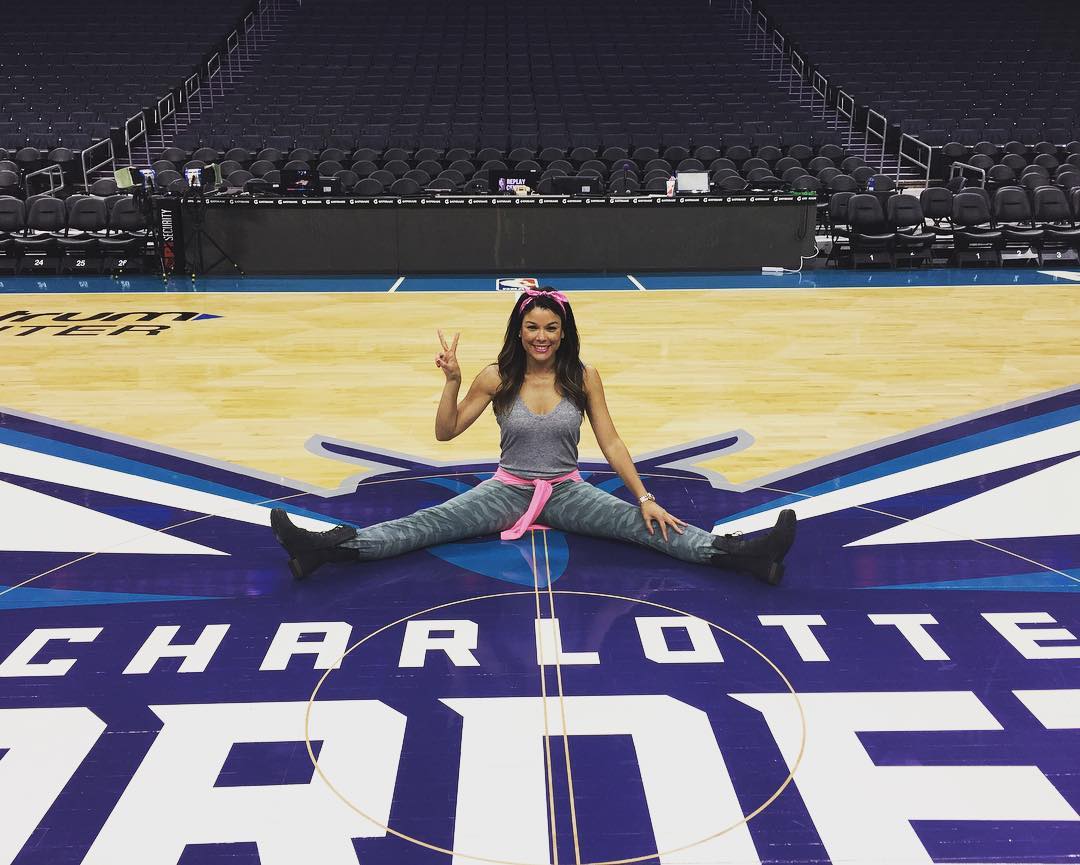 Kesha is an American Reality TV star who is famous as Richard Jefferson ex girlfriend. She was born in North Carolina. She is of mixed ethnicity; African American and European.

She was engaged to basketball player Richard Jefferson of the New Jersey Nets. They broke up in 2009. In the course of their relationship she was part of the cast of Basketball Wives. After the break up she moved from New York back to North Carolina. 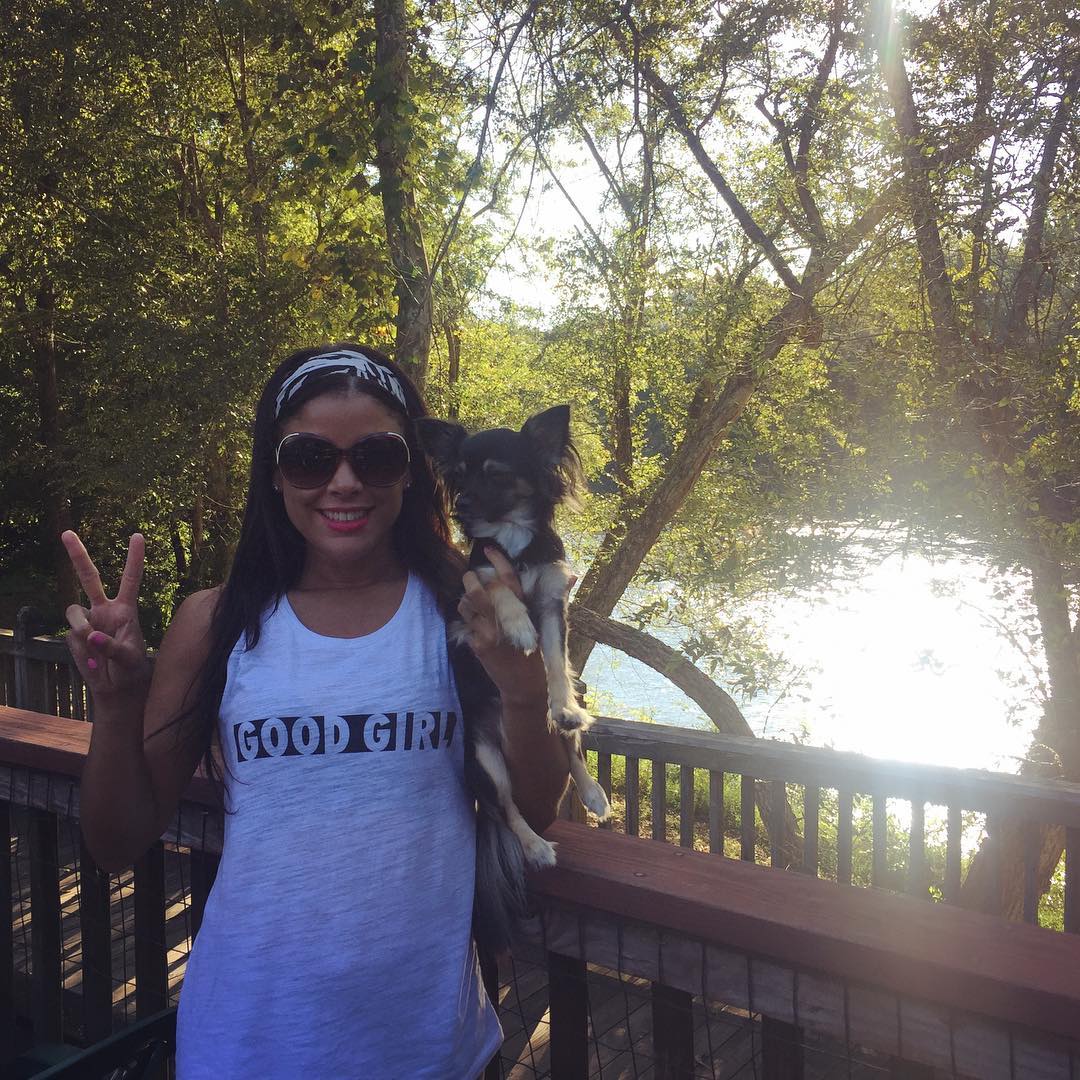 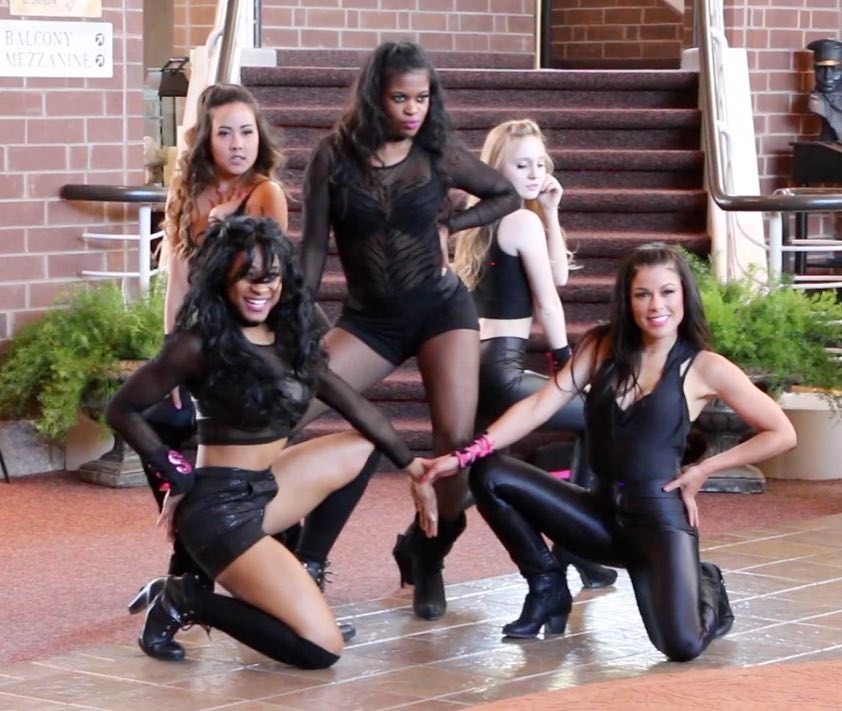 Kesha is the CEO of Sugar and Spice Productions, a dance production company and co founder of Blendiva a life style brand meant to empower and enhance the lives of people of mixed ethnicities.

She appeared on season 4 of Basketball Wives but she quit after breaking up with Richard. She is a shoe model for Super Shoes. She is also a professional dancer and was once an NBA dancer.

As an actress she has appeared on American Gangster in 2007 and Tom Papa: Freaked Out in 2013. She has also appeared on Christina Weber’s podcast called Your Love Accomplice.