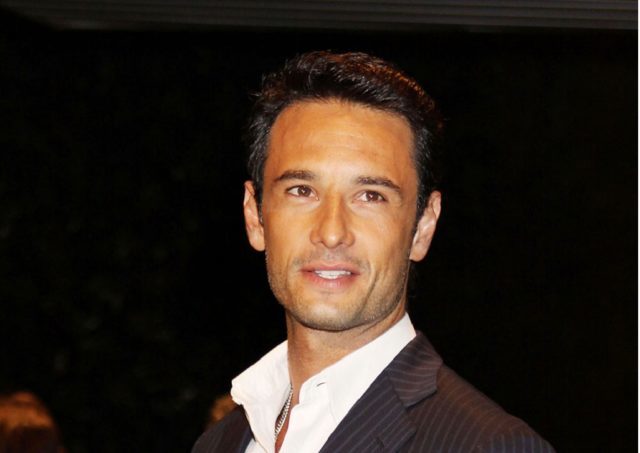 Kevin is an actor famous as the son to Hollywood star Tom Selleck. He was born in 1966. His parents are Jacqueline Ray, a former model and actress and father Shephard. His parents however divorced and his mother moved on to marry Tom Selleck, a famous actor and film producer. Tom adopted him as his son. In 1982 Tom and Jacqueline divordec and Jacqueline went on to marry Clarence Barry in 1992. He has two step siblings; his sister Umeko from his mother’s marriage to Clarence and Jillie Mack, his sister Hannah Margaret Selleckfrom Tom’s marriage to British actress Jillie Mack.

His mother Jacqueline was arrested in 2014 and sentenced to 18 years in prison after hiring a hittman to kill her daughter Umeko’s husband, Leon Bauchum. This was after she learned that Leon was abusing her daughter.

As a teenager he battled drinking addiction which ended his volleyball career. He was then admitted to Betty Ford Centre. Shortly after leaving rehab he joined Tonic band.

Kevin is married to Annabel Selleck and together they have six children.

Kevin was a member of the rock band Tonic which was formed in 1993. His other band mates included Emerson Hart, Dan Lavery, Dan Rothchild and Jeff Russo. The band released its first debut album Lemon Parade in 1996 which went platinum. After the release of the album Kevin fought with a band mate and left the band. He later tried forming a new band but it failed leading to the end of his musical career.