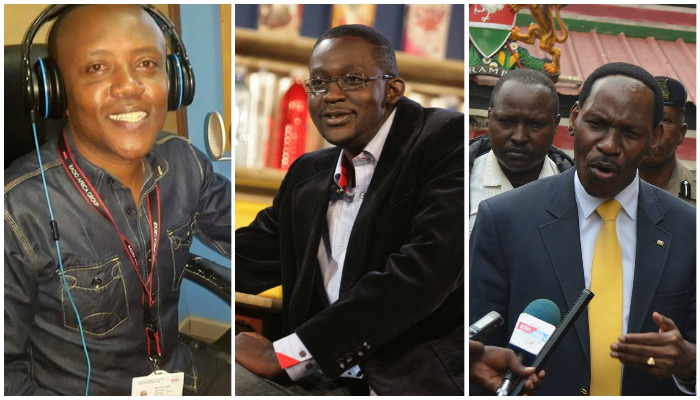 Maina and King’ang’i In The Morning on Classic 105 has been on air for over 12 years and this is bound to come to an end thanks to the Kenya Film Classification Board boss, Ezekiel Mutua. The show has been the number one mornings show and the biggest revenue generator for Radio Africa Group thanks to the millions of daily listeners. 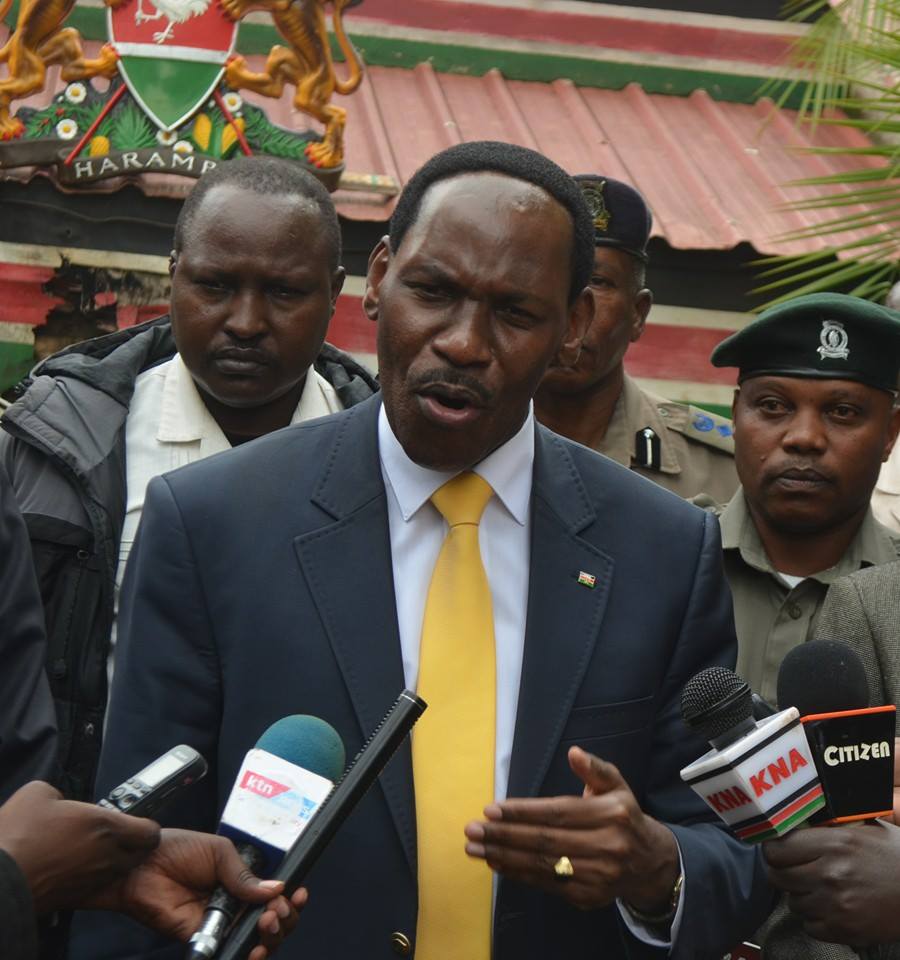 KFCB has written a demand letter to Radio Africa Group demanding the program to be rescheduled from the watershed period due to its “adult content” during the in call segment between 8.15am and 9.15am. To the board adult content is discussing relationship, marriage and life issues.

Ezekiel Mutua, through his Facebook account, has threatened to walk in with police if the company doesn’t comply with the new guidelines. He later edited the post so as to delete the threats.

Citizen TV’s Bi Msafwari is also facing Ezekiel Mutua’s chopping board. She does a popular Q&A segment on Citizen TV Saturday 7.30pm together with Swahili news anchors Kanze Dena and Lulu Hassan to talk about marriage issues and relationship advice. Well, as per the new rules she will have to give advice after 10pm.