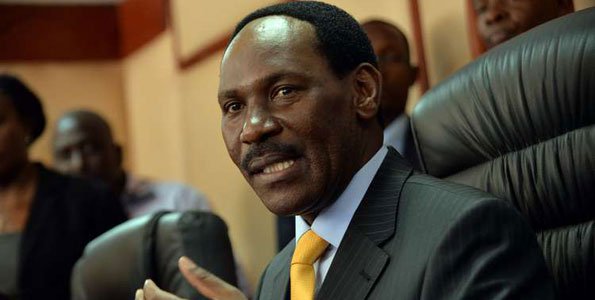 KFCB boss, Ezekiel Mutua, and his team are back again to ban more items from your TV just after recently banning the kissing scene in a CocaCola advertisement. Here are the new 5 things banned from appearing on TV during the watershed period ie between 5am and 10pm

1.Contraceptive and condom ads except those with health/educational messages.

2. Commercials related to betting except government lotteries, lotto or contests. Say goodbye to all those Sportpesa, mCheza, betway etc ads.