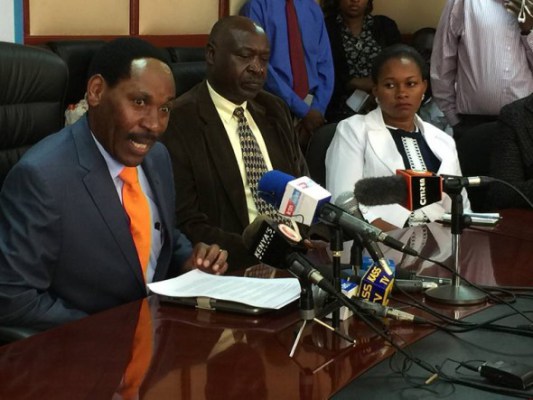 Ladies and gentlemen, do not be surprised if soon you may need to go to KFCB to get a license so that you can log in to your social media account lol. The guys at Kenya Film Classification Board have decided that they will regulate social media.

First they were very against Netflix saying it is a threat to Kenya’s national security and now they want to come up with policies to regulate how you use social media.

#KFCB is engaging other Government agencies to have policies in place to regulate social media.

Social media is one of the platforms that is used to distribute audio visual content.@EzekielMutua https://t.co/Ku3IwbfJjI

However they didn’t specify which government agencies they wil partner with or what they meant by regulation. If you ever wondered what is the role of KFCB according to the constitution, here they are. 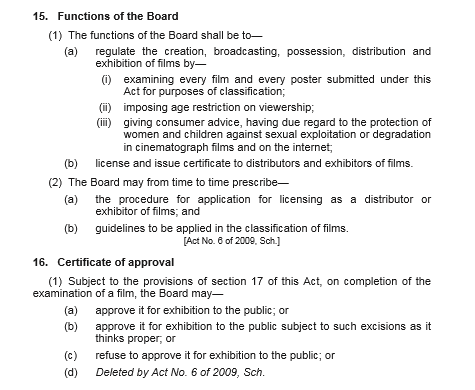