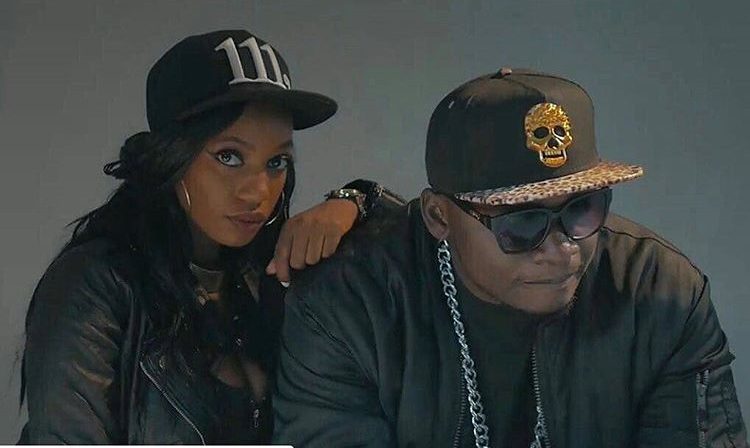 Back in November 2016, Khaligraph Jones teamed up with his girlfriend Cashy in coming up with the viral song Micasa Sucasa which currently remains as Khaligraph’s most successful song with the highest number of views on YouTube. However, in recent times Khaligraph hasn’t been sharing videos or photos of him and Cashy as much as he used to back then.

The two were together before Khaligraph was a known brand in the music industry. Word online is now suggesting that there may be some trouble in paradise and the two might be breaking up. 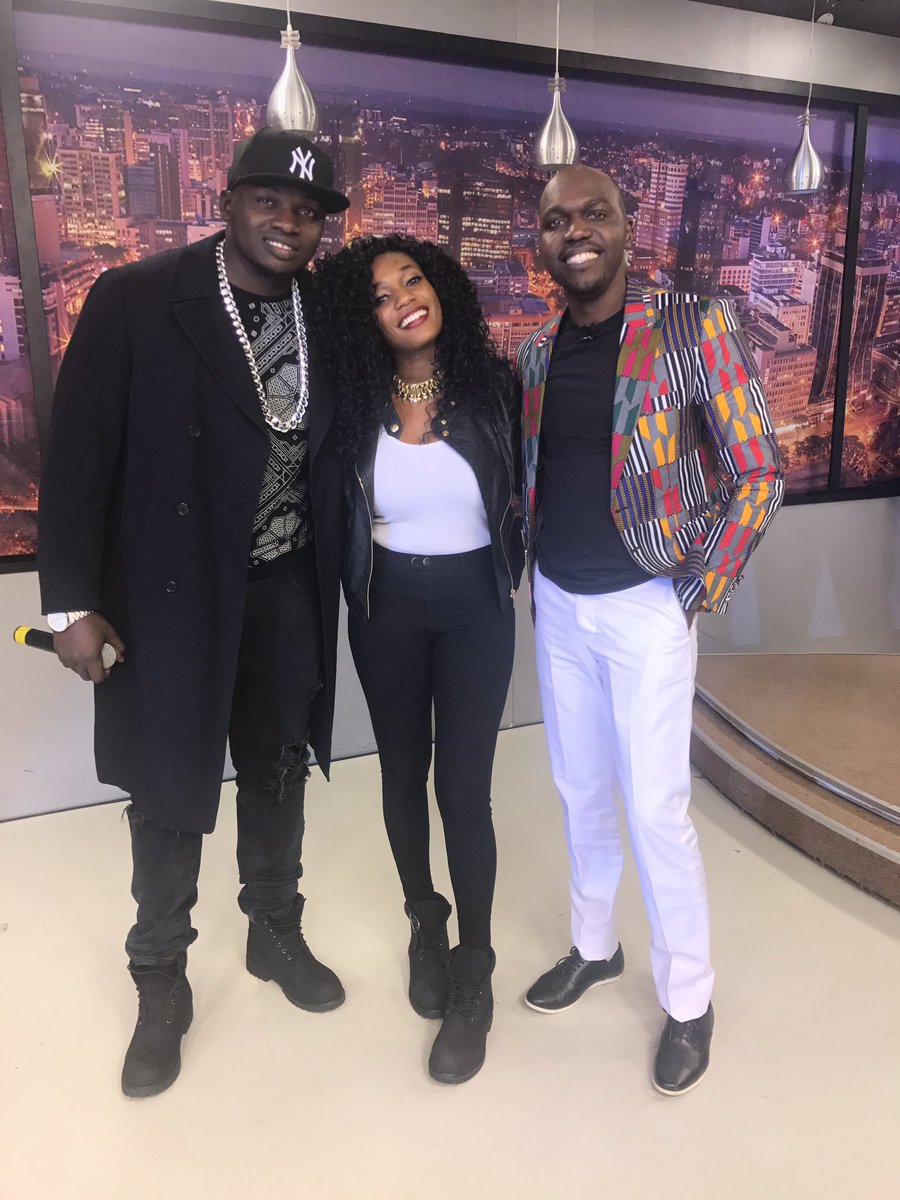 In a radio interview with Clouds FM in Tanzania, Papa Jones was asked whether he was still with her but he ended up giving a vague answer which definitely hinted of a couple of problems between the two of them. 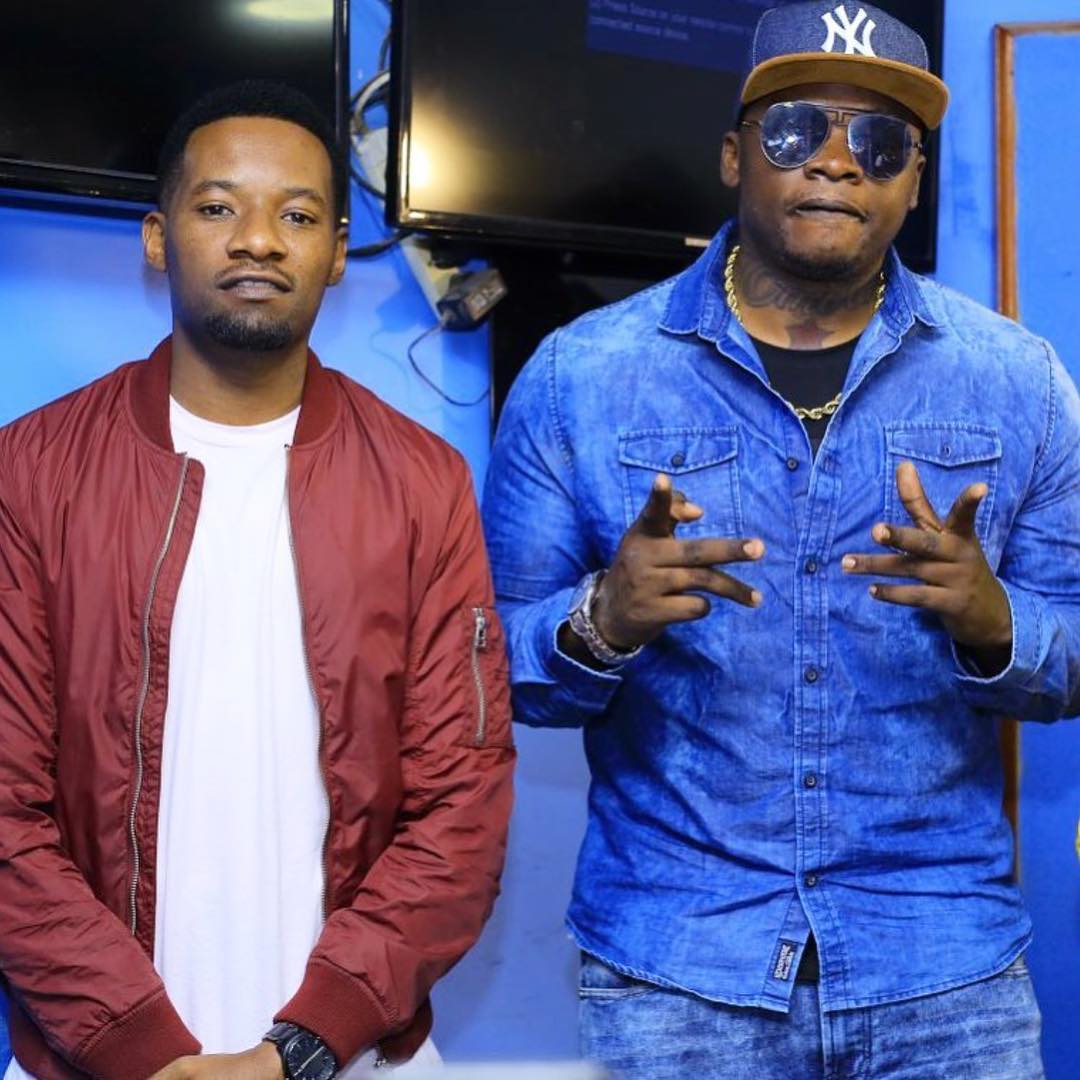