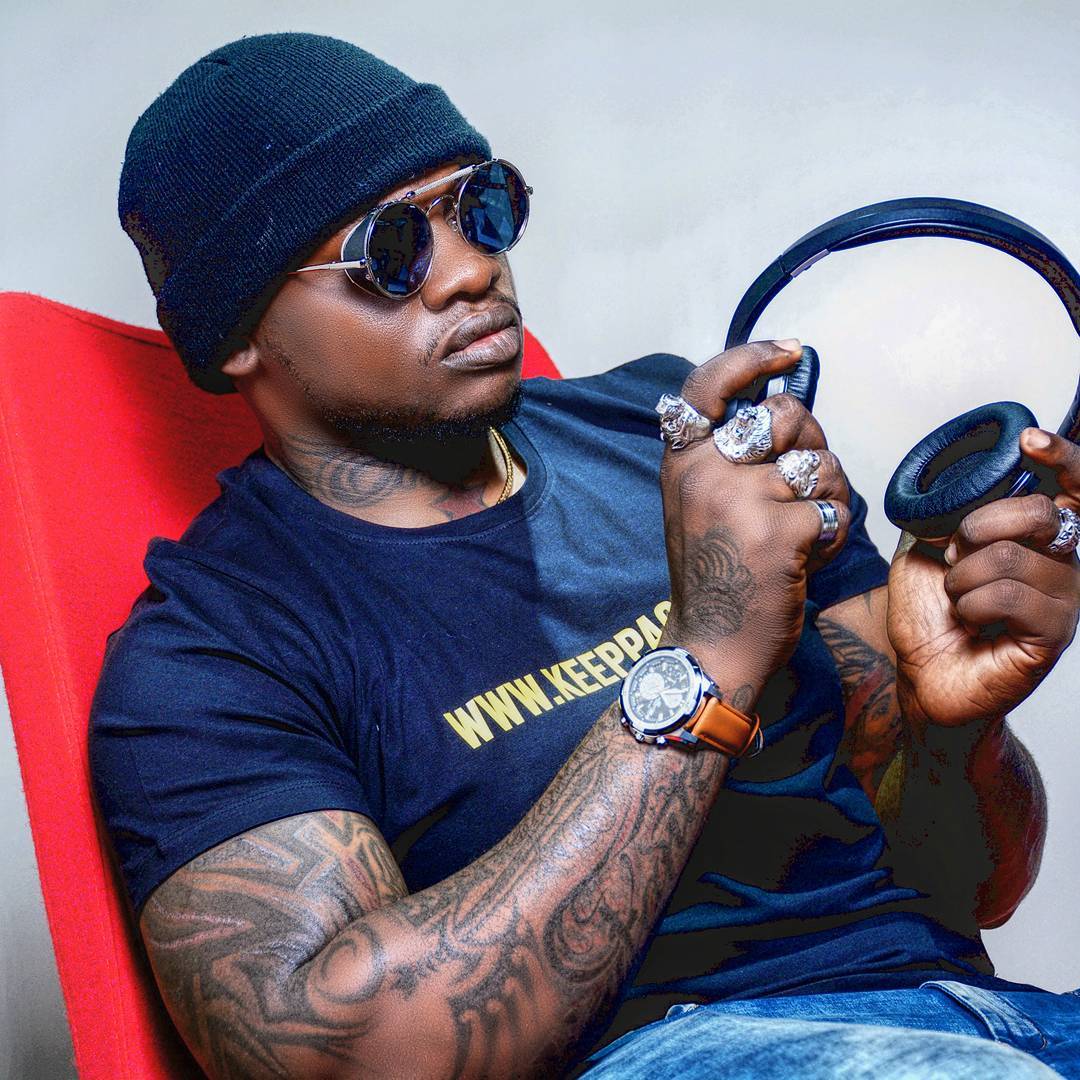 Octopizzo and Khaligraph Jones are among the biggest names in the local rap industry and for a number of years the two have been beefing with each other. They have been constantly bashing each other in their music, social media posts and interviews with different media houses.

However, it seems like Khaligraph Jones is tired of the whole beef situation and wants to move past it. He said this during an interview: 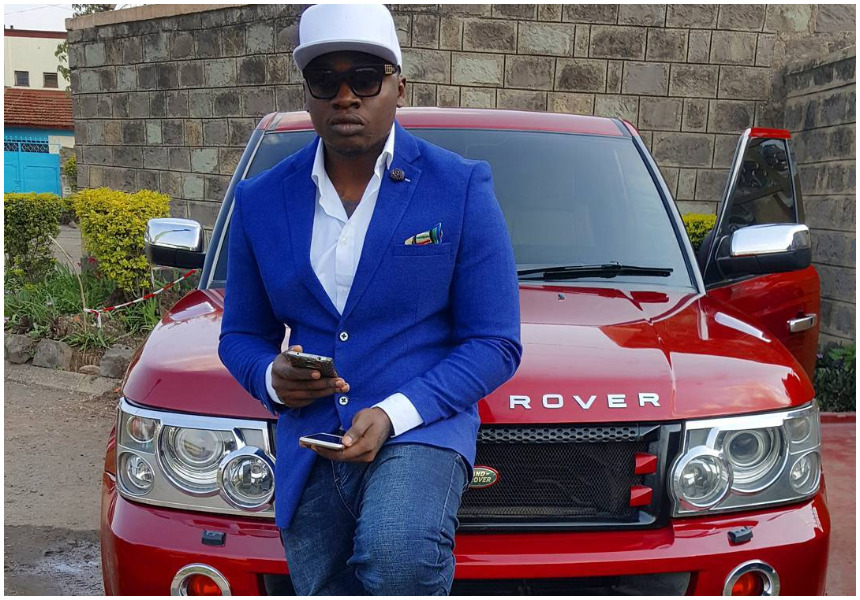 I’m always trying to refrain from such, reason being I’m trying to focus on more constructive things so uhmm Octo is as young talented guy. on some real though he is young talented doing this thing, and I have seen this guy from way back where he had nothing,”

“Just seeing him right now I feel happy for him, coz we both have the same kind of background. I’m from Kayole and he is from Kibera, and so I let the young brother do his thing, I have nothing bad to say about him. Uhmm we had issues back then, but I’m about to be 28, so I ain’t got time for that right now.”