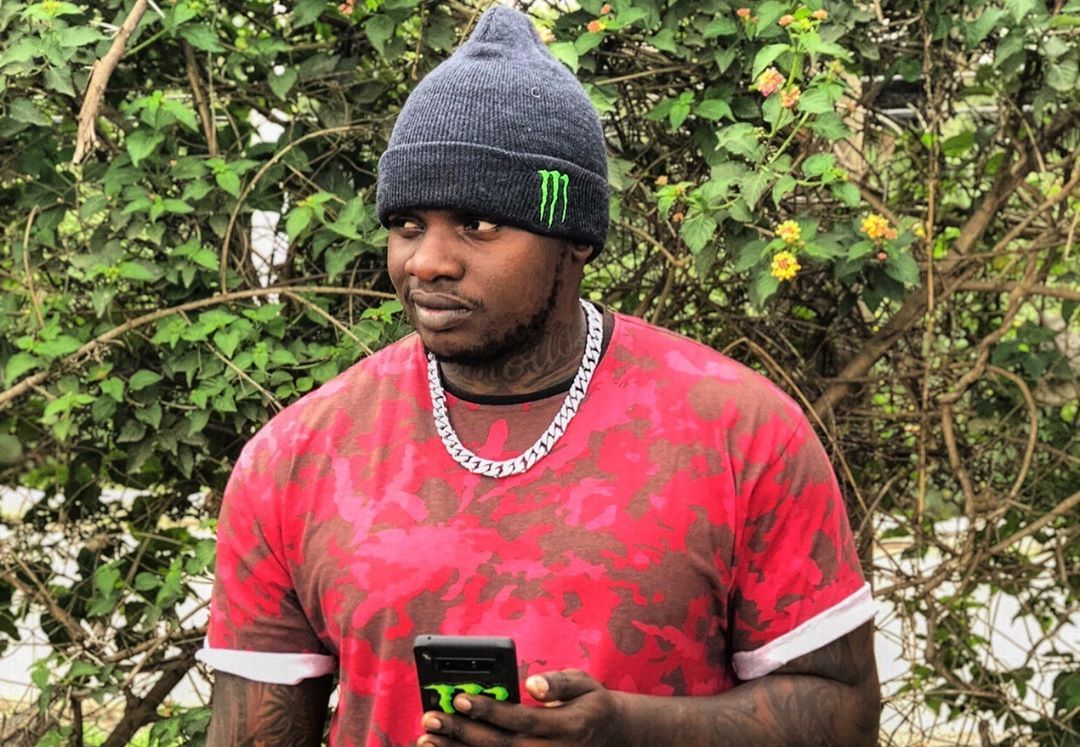 A couple of days ago, Khaligraph Jones sparked the debate about playing more Kenyan music on local radio stations so as to promote more local talent. Various other local musicians joined in on the debate as they attacked the vast majority of the radio stations and its presenters.

It looks like Khaligraph is now taking the battle a step further by planning to start his own radio station which will play 100% Kenyan music. Fans reacted by praising the move while others said that it has been tried before and failed. 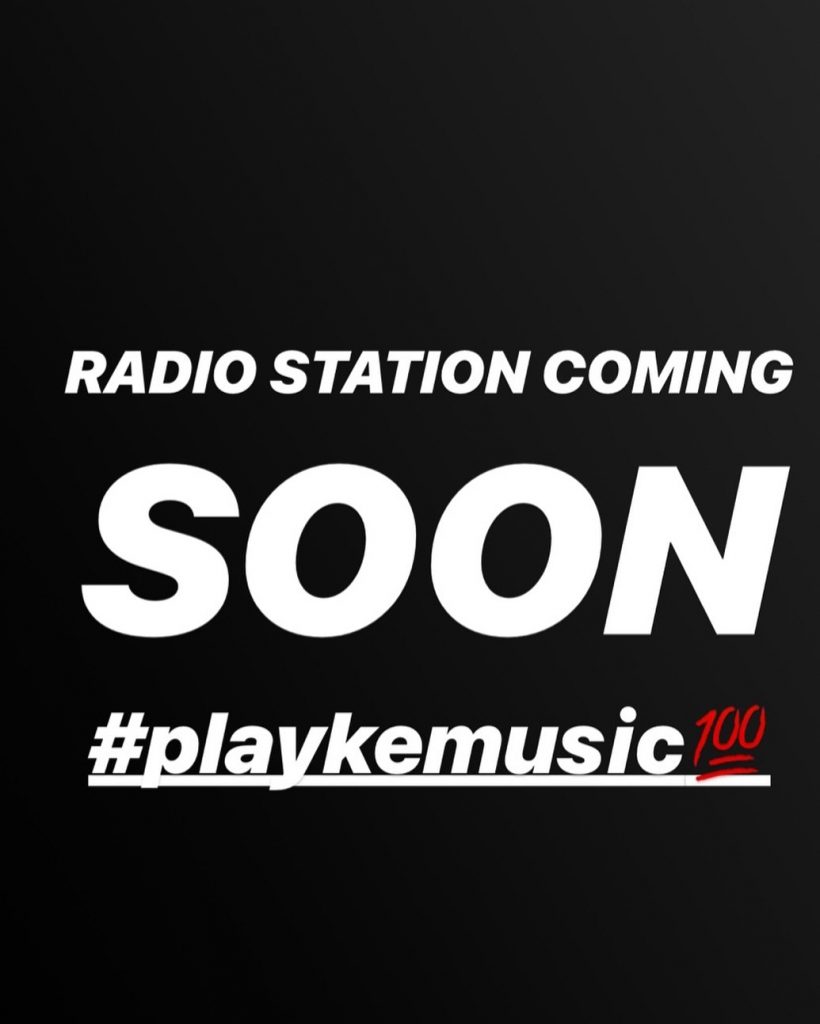