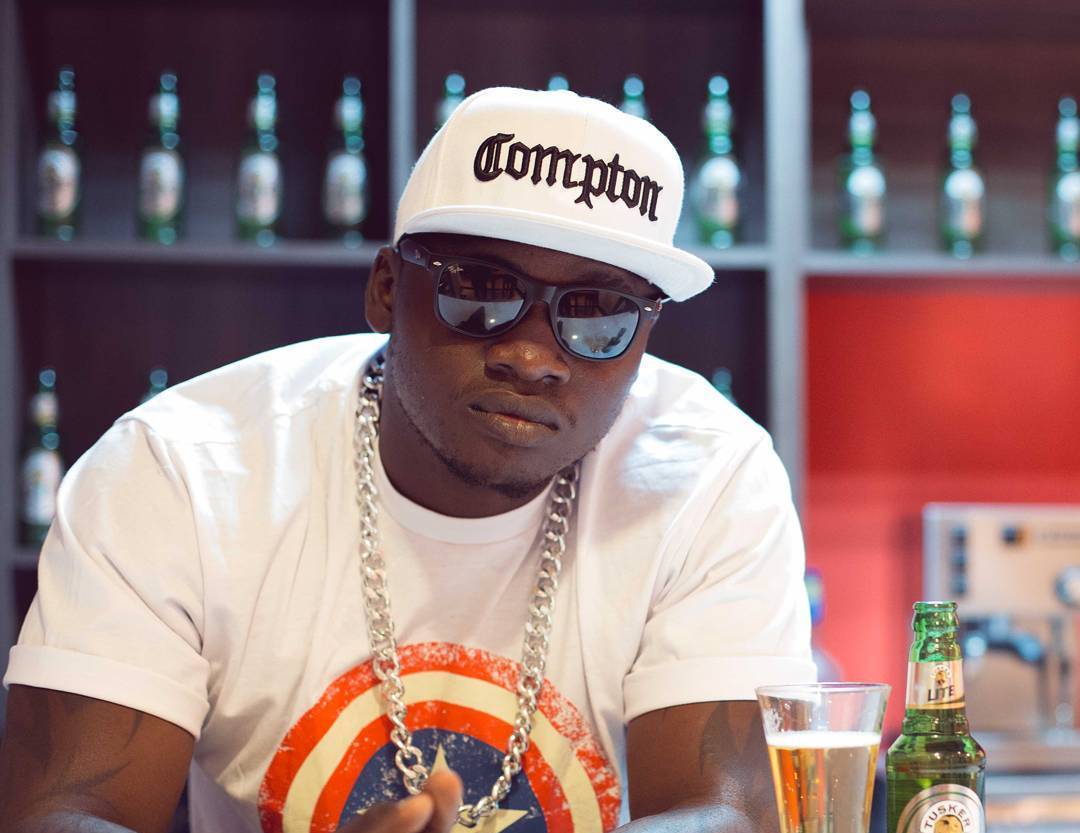 Rapper Khaligraph Jones is proving that he is one of the most talented rappers we currently have in Kenya. Not only does he release official songs, but also from time to time he does freestyles inside his car.

The most recent one was about his struggles as a poor hustler in Kayole trying to launch his music career. He also reveals he was a virgin at 22 and his strained relationship with his good friend Kristoff who is also a fellow musician. His first pay huge pay cheque was Ksh50,000 from Zetech Uni when he did a show.

Listen to the whole thing below