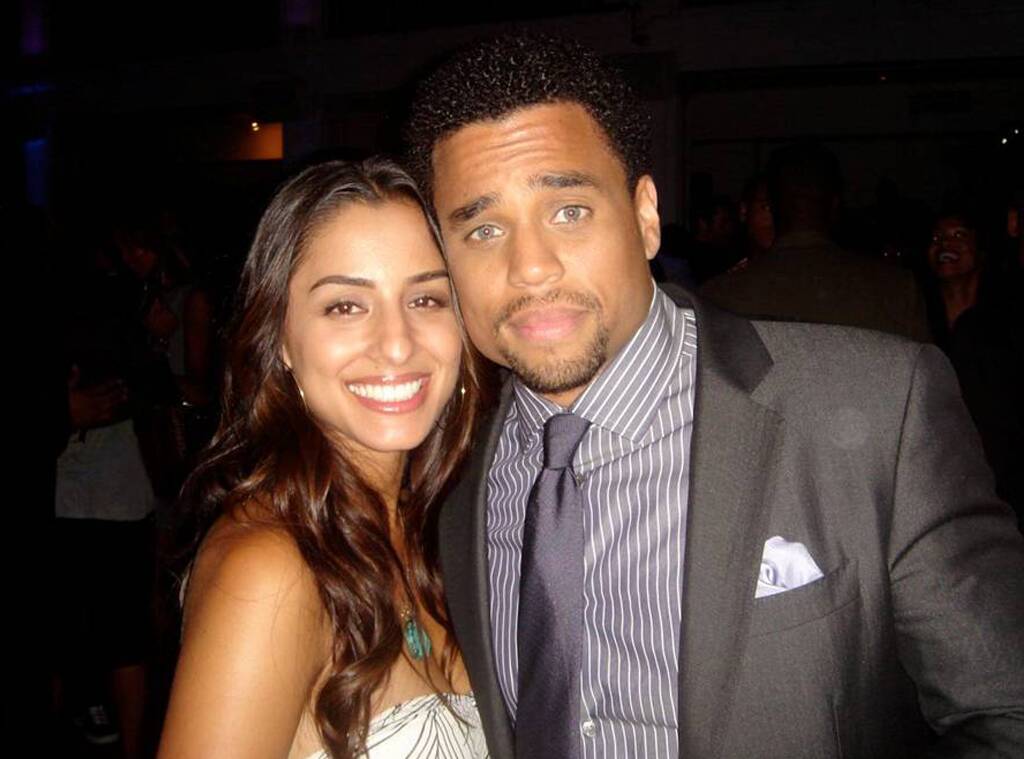 Khatira is famous as the wife to Hollywood actor, Michael Ealy. She was born on 8th January 1981 in the United States. She is however of Afghanistan ancestry.

Khatira is married to Think Like A Man actor, Michael Ealy. They met in 2008 and dated for fours years before tying the knot in October 2012. They have two children together; a son named Elijah Brown and a daughter.

Khatira was initially an actress and appeared in the horror film Chain Letter in 2009 as Ms. Garett. She also appeared in the movie Layla in 2009. Afterwards she decided to stay away from acting to become a housewife.