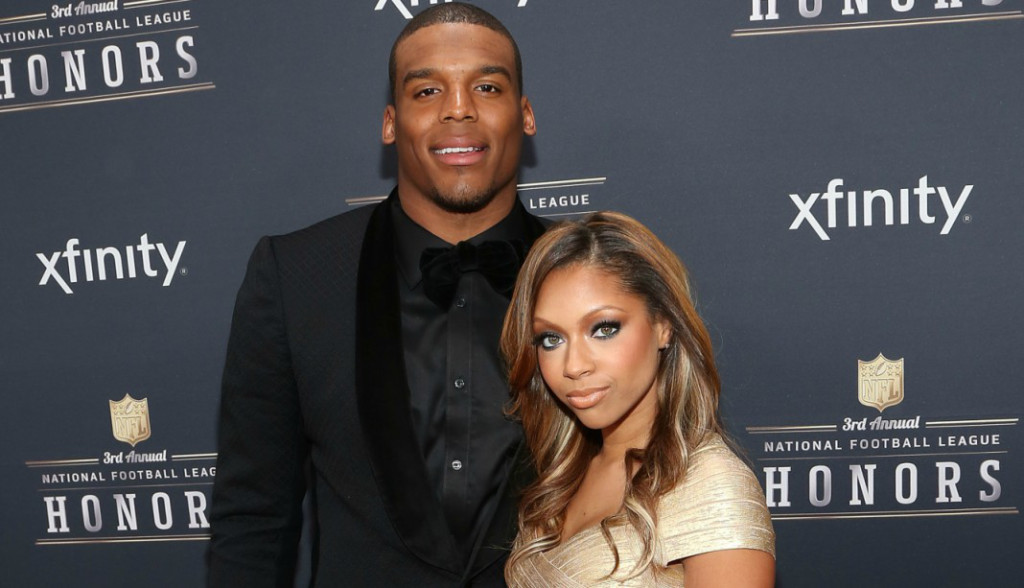 Kia is a former American stripper who is famous for dating Carolina Panthers quarterback Cam Newton. She was born on October 16th 1988 in Virginia as Shakia Proctor and later moved to Atlanta.

Kia has been dating NFL star Cam Newton since 2013. They were first spotted together at the Kentucky Derby. They have 3 children together, son Chosen Sebastian born in 2015, their daughter Sovereign Dior Cambella born in 2017 and their 2nd son born in 2018. Kia has a daughter Shakira from a previous relationship. 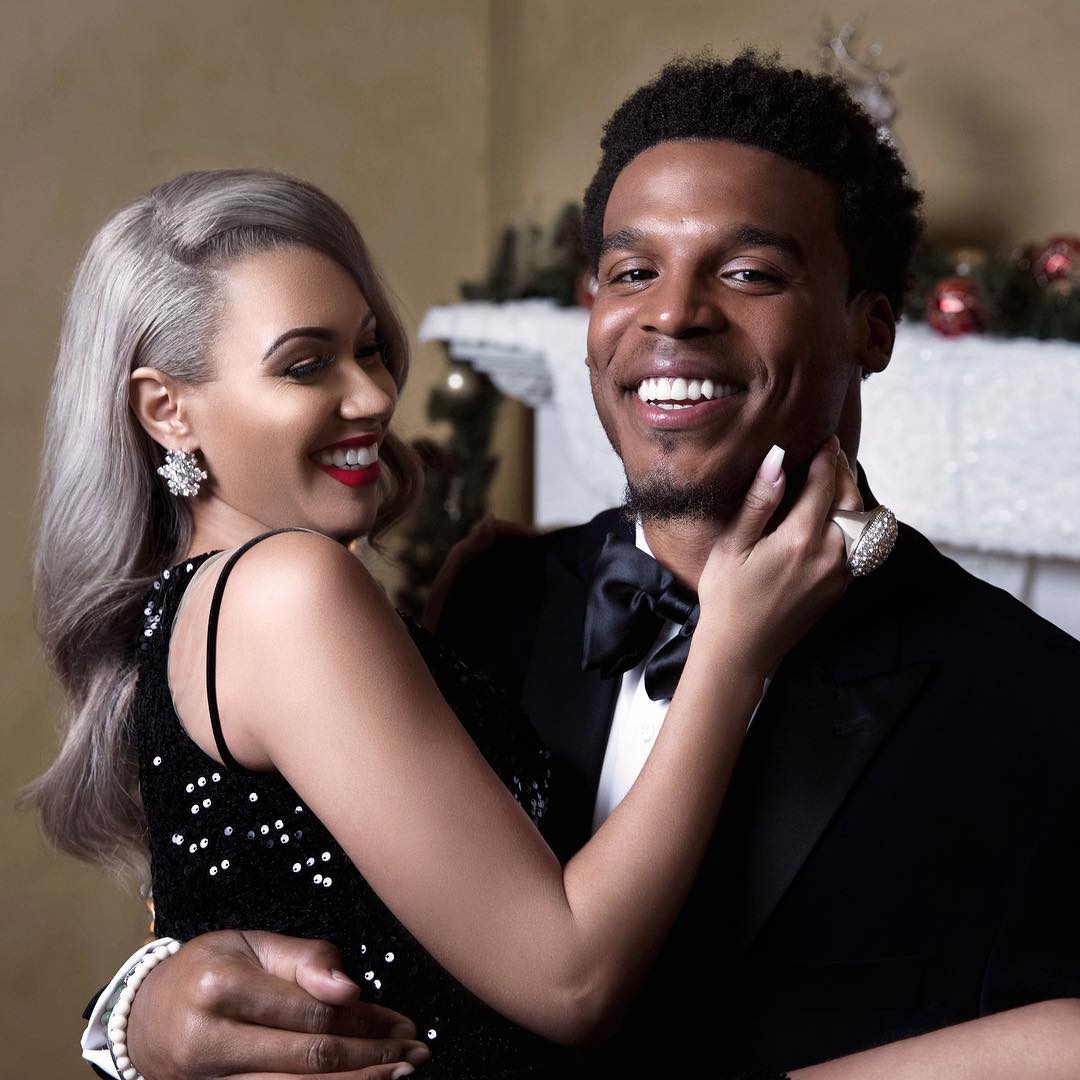 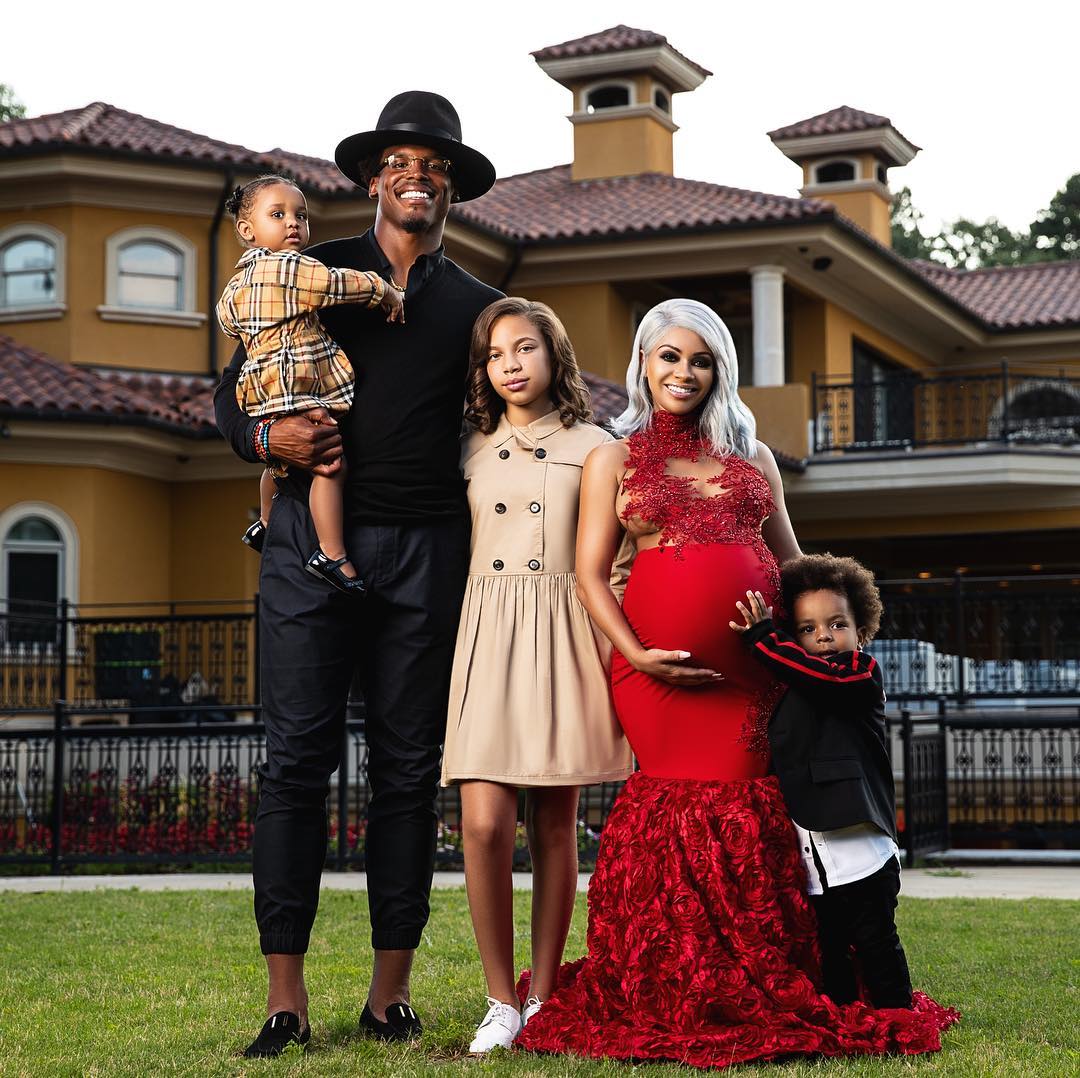 Before she was famous she worked as a stripper at Washington Dc Stadium Club and went by the name Hazel. She also hosted a couple of parties in Atlanta.

Once she started dating Cam, she stopped being a stripper and became a model.