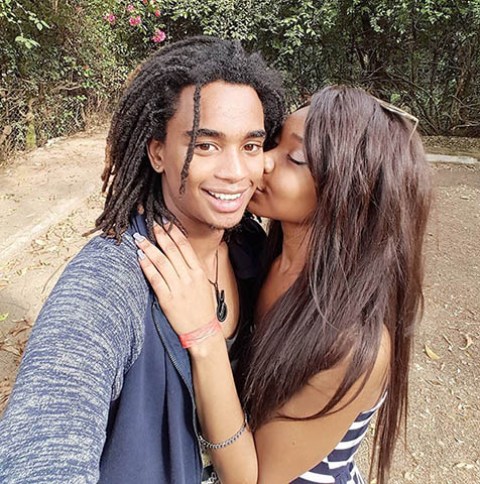 Kibaki’s grandson Sean Andrew Kibaki and Elodie Zone, a YouTuber recently broke up and it turned nasty when Sean took it to social media. The two had been dating for a while and always posted lovey dovey photos on Instagram.

Well as a goodbye Sean posted this on his Instagram account: “Yesterday, my greatest fear was to lose you, today I face this fear and I say I’ll be just fine without your hurt and toxicity. Go enjoy all your drugs and friends. I’ll be just fine.” 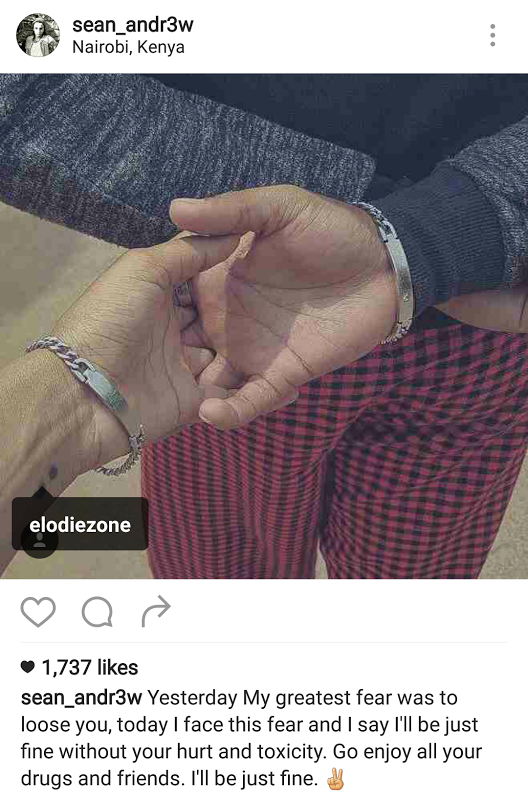 He called her a drug addict.

Elodie was quick to respond and posted this:

” I have officially decided to walk away from my relationship with Sean. Posting this is extremely hard for me and so I pray that you guys continue to support me regardless.

I’ve reached a point in my life where I want to build my own empire and grow as an individual. Though Sean played a very big role in my life, people don’t stay the same forever and the relationship became unhealthy. I simply want to go in a very different direction in life than he does. 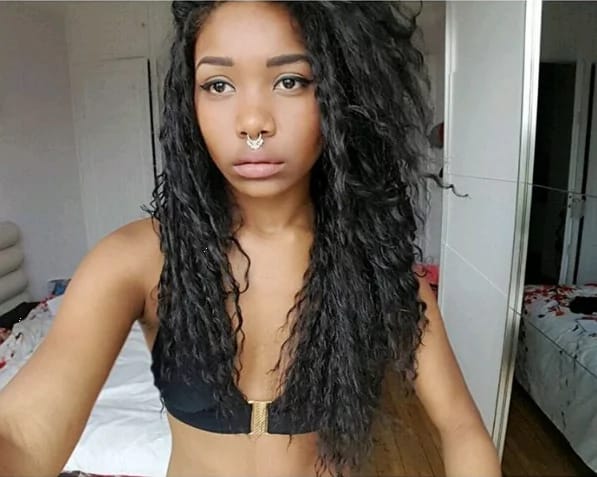 I want you all to learn to accept change in your life as I am and to still reach for your dreams no matter what. Avoid anything and anyone that is toxic and do you no matter what rumors are spread, and what hate comes your way. I personally am not ready for another relationship so I’ll be doing my school and social media things.

A lot of stories are being made up about the breakup by random people and worst, by trusted media houses and newspapers. I ask that you don’t believe any of them!

From here on, I won’t be responding to any questions or statements about my past relationship.

This is a very hard thing to write but as an entertainer, my followers are my family and I promised to be honest and open with you all. -Elodie” 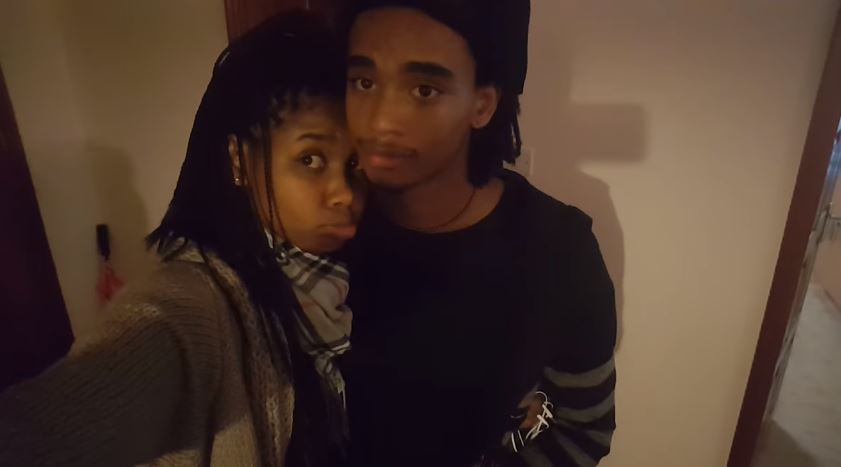 Sean decided to add this statement:

It’s cruel to be loved falsely and to find out that you never meant anything to the one you cared about. What’s even worse is the fact that my outlet is in speech. It’s a shame that you would wish to use other men to rub it in my face that your life is better without my care and loyalty, it’s a shame because I believed you were raised better than that. Every chance of peace is corrupted by you and I just think it’s a shame. #disgusted.’’