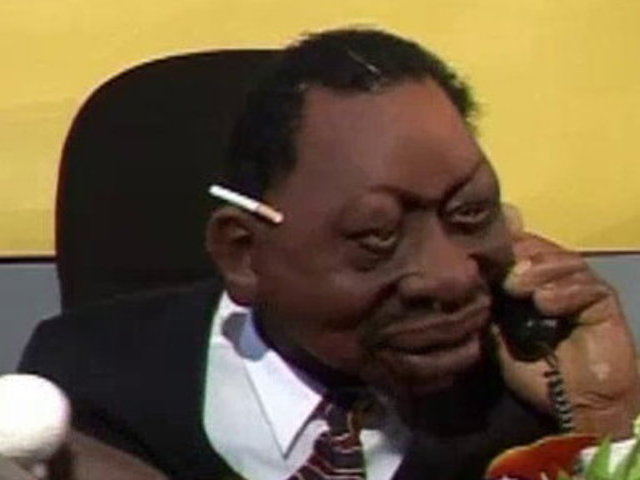 This has been trending on the Kenyan social media and its just hilarious and creative. Kenyans are just brilliant. ‘Kikuyu words of the day’ is basically just making fun of how some people from the Kikuyu tribe pronounce wrongly some of words and they coincidentally end up being similar to real words in English. Check them out

1. MACHARIA – can be used in a sentence thus; “The guests arrived Macharia than expected…”

2 – WHEEL CHAIR – Example: “If you forgot your lunch, don’t worry, wheel chair mine”

4 – CHICKEN – “Wambui plays the lottery so that chicken win some money.”

8. UNDERWEAR – Be careful when you’re underwear of electric fence.

10. UTERUS – So, If you know any other word we need to learn how to use then UTERUS