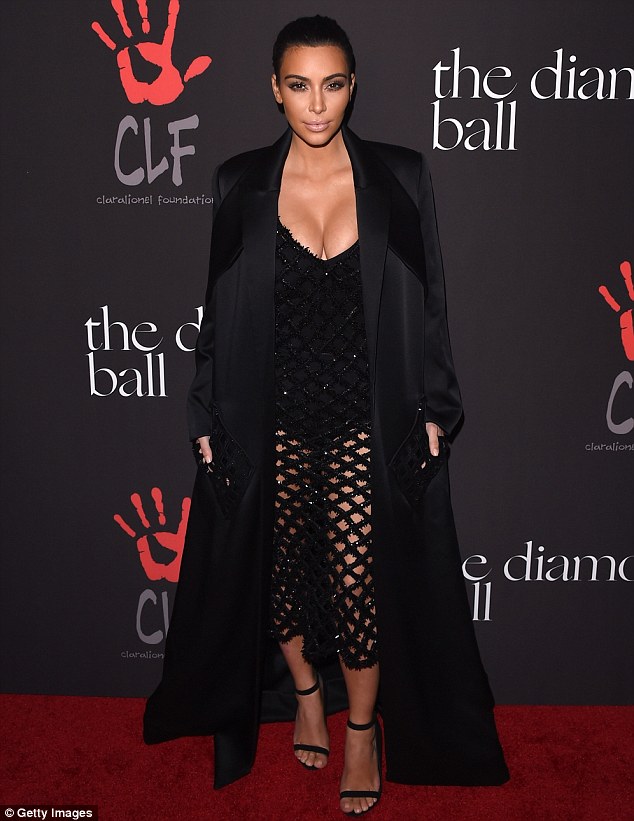 Kim Kardashian is so popular that people are willing to fork out huge amounts of money to hang out with her. A member of the Saudi royal family is paying Kim an alleged sum of $1 million for her to fly out to Saudi Arabia and be a special guest to the prince.

A man named Adel Al-Otaibi proposed on her Instagram account on the comment section saying he will pay her one million per night. On further investigation, we found out that he is a member of the royal family. 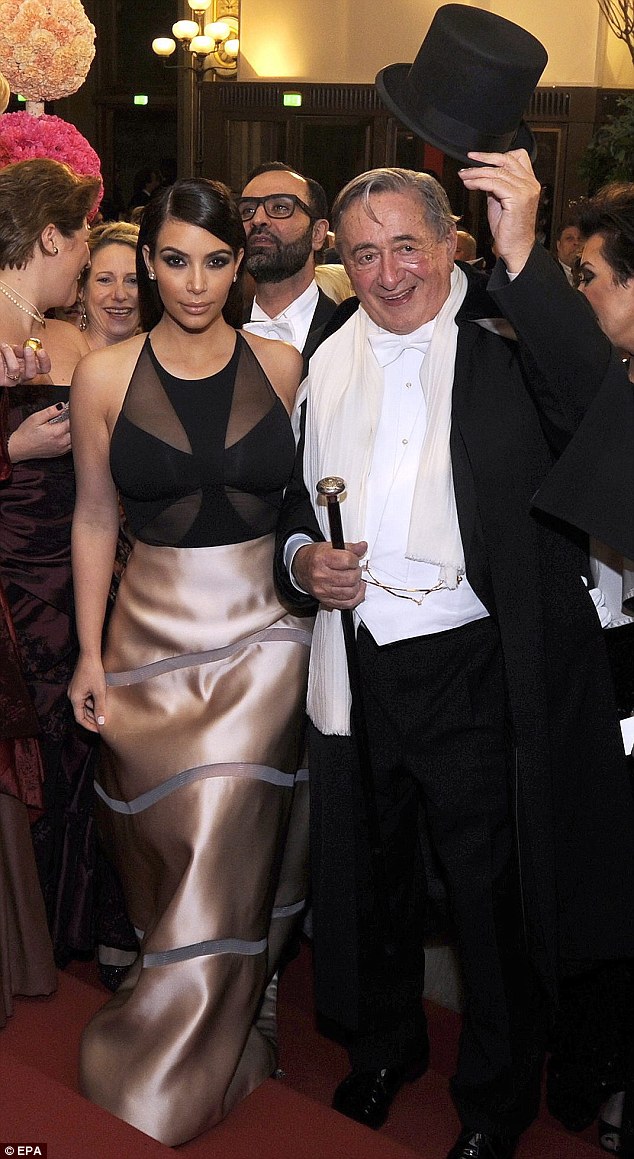 Last year Kim Kardashian was paid $500,000 to attend the 2013 Vienna Ball of 81 year old billionaire Richard Lugner. However she did not impress the billionaire after their night together after she refused his advances. She also earns a lot from her club appearances and reality shows.

Other big celebrities who have earned millions from appearances are Jennifer Lopez who was paid $1.5 million to sing happy birthday to the president of Turkmenistan; Mariah Carey was paid £1 million to perform at a private celebration in London for the son of the Sultan of Brunei and she also bagged £635,000 to sing fro Angolan President Jose Eduardo Dos Santos.