Kimberly is famous as the wife to Joe Girardi, a baseball player and manager. Her date of birth is not known but she grew up in Lake Forest, north of Chicago. During her childhood she was involved in the Good News Club, an affiliate of the International Child Evangelism Fellowship. She graduated from Northwestern University. She has a masters degree in education. No information is available on her parents. 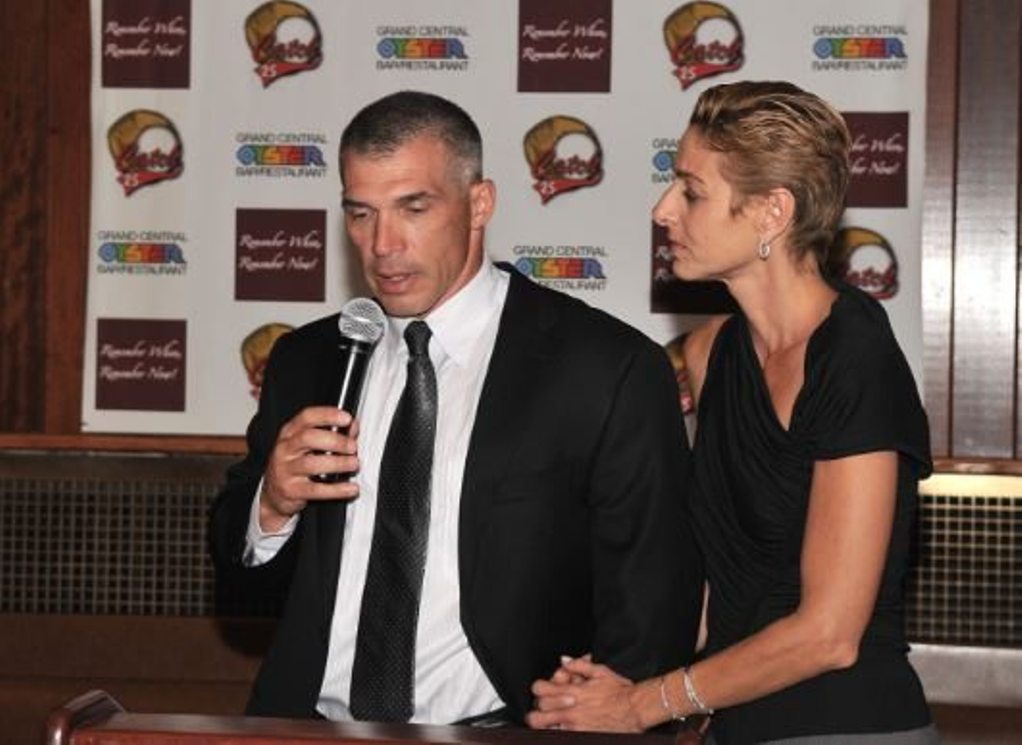 Kimberly was a third grade teacher for some time. She later started a Chicago Cubs Bible study group with other players’ wives.

She has hosted several charitable events at Yankee Stadium including fundraisers for stomach cancer research.