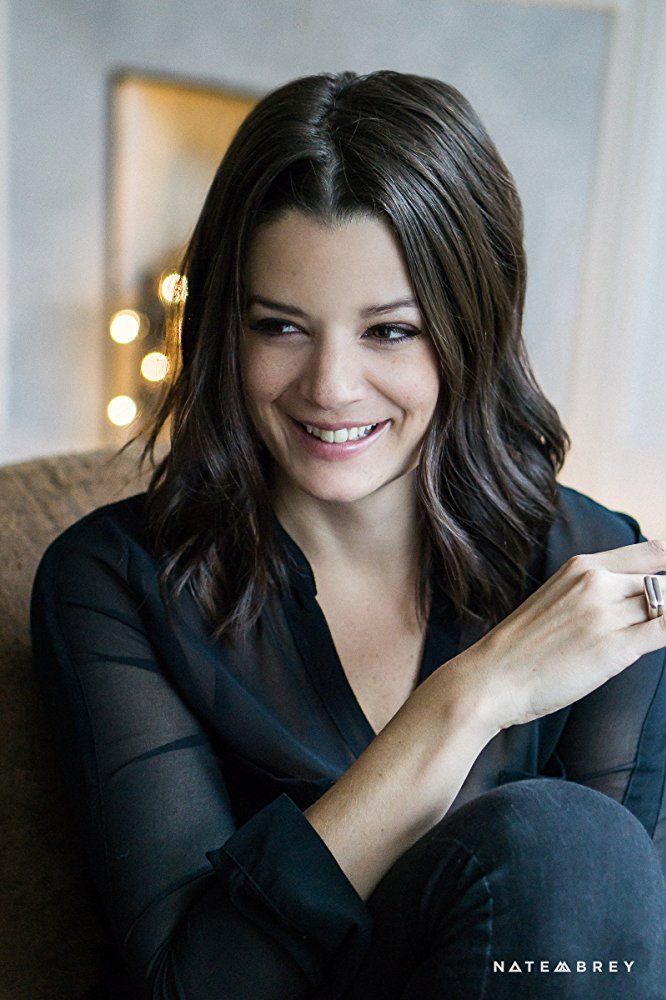 Kimberly is an actress who is part of the Hallmark channel family. She was born in Ottawa, Canada but later moved to Winnipeg with her family. She a Bachelor of Arts degree in acting at Trinity Western University.

Kimberly is married to Scot Sustad. The couple got married in 2004 and have twin daughters, Viena and Ari. 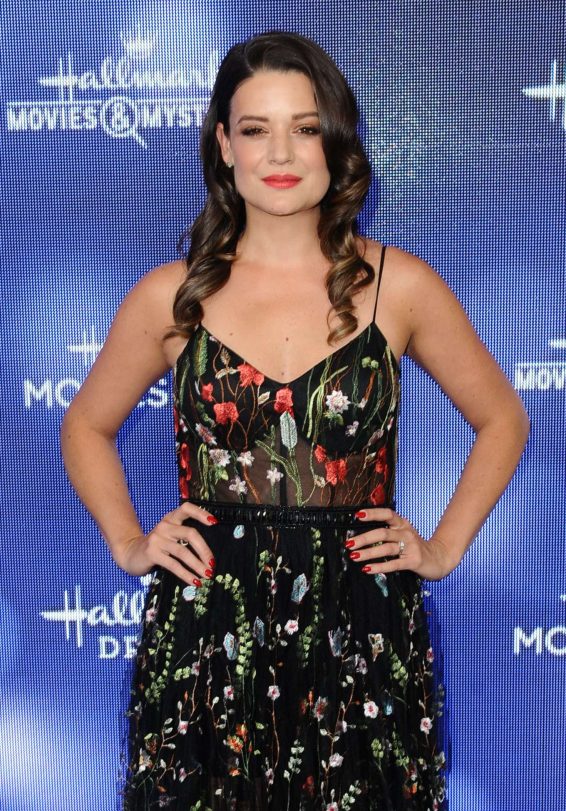 Kimberly’s first movie role was in the film Live Henry Live in 2009. Two years later she starred as Nikki in the television comedy film, Thunderballs. She has since appeared in a number of episodes of the TV series Spooksville between 2013 and 2014. She has had minor roles in Supernatural and Primeval: New World.

Her most recent work includes the TV series Travelers where she acts as Joanne Yates and Unspeakable as Caitlyn Hartley.