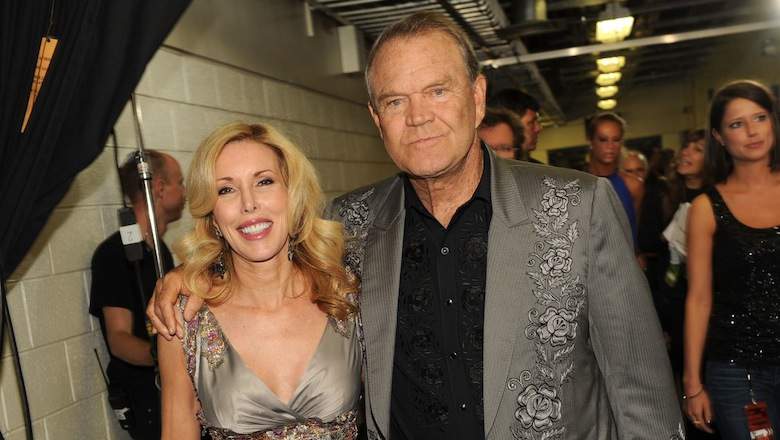 Kimberly is a seraphic professional dancer famous for her marriage to Glen Campbell. She was born on 3rd April 1959 in Indianapolis, Indiana. No information is available on her early life, parents or her education.

She was married to Glen Campbell, a famous country music singer. He passed on in August 2017 from Alzheimer’s disease at the age of 81. They got married on 25th October 1982 at the North Phoenix Baptist church in Arizona. When they started dating Kimberly had never listened to any of Glen’s songs. She was the fourth wife to Glen. Together they had three children; Cal Campbell born in 1983, Shannon Campbell born in 1985 and Ashley Campbell born in 1986. 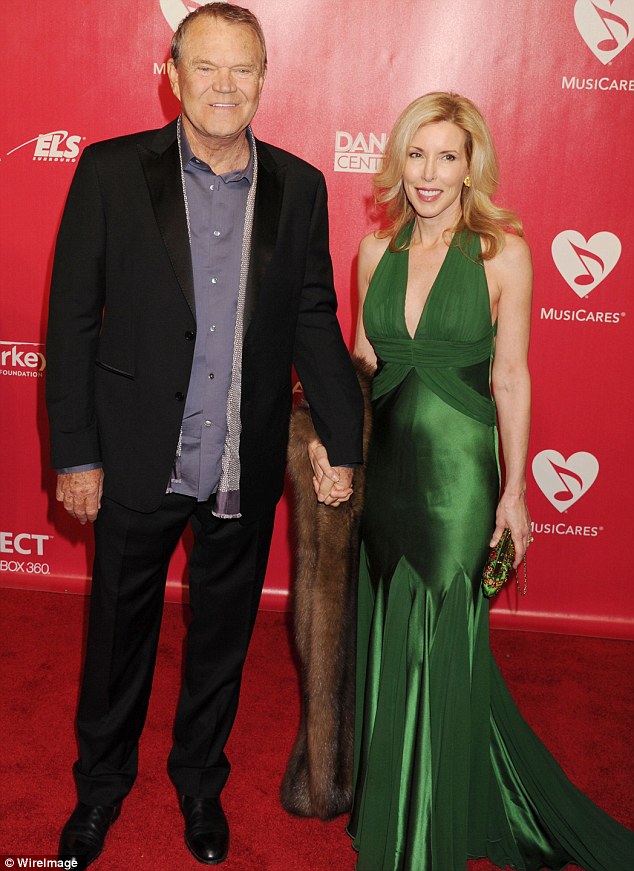 Kimberly loved dancing from a young age and proceeded to take dancing as her career path. She was featured as a dancer at two Radio City Music Hall shows and in The Music Man, a Jones Beach production.

No information is available about her current career path as she has kept her life private since her husband’s death.