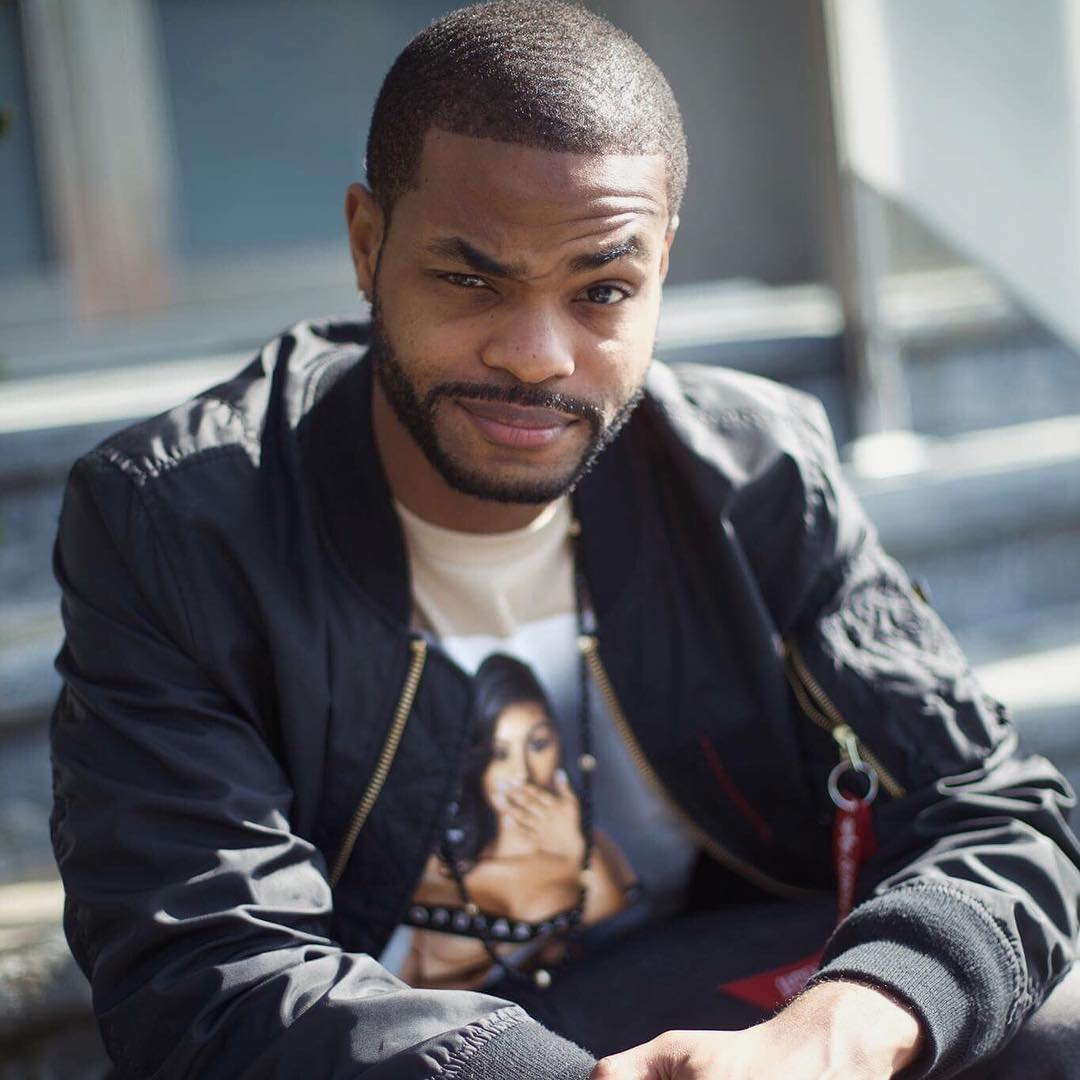 King Bach is a social media personality whose real name is Andrew B Bachelor. He is a Canadian American actor, comedian and internet personality. He was born in Toronto Ontario to Jamaican parents. They moved to West Palm Beach Florida when he was just two years old. He graduated with a Degree of Science in Business Management from Florida State University. 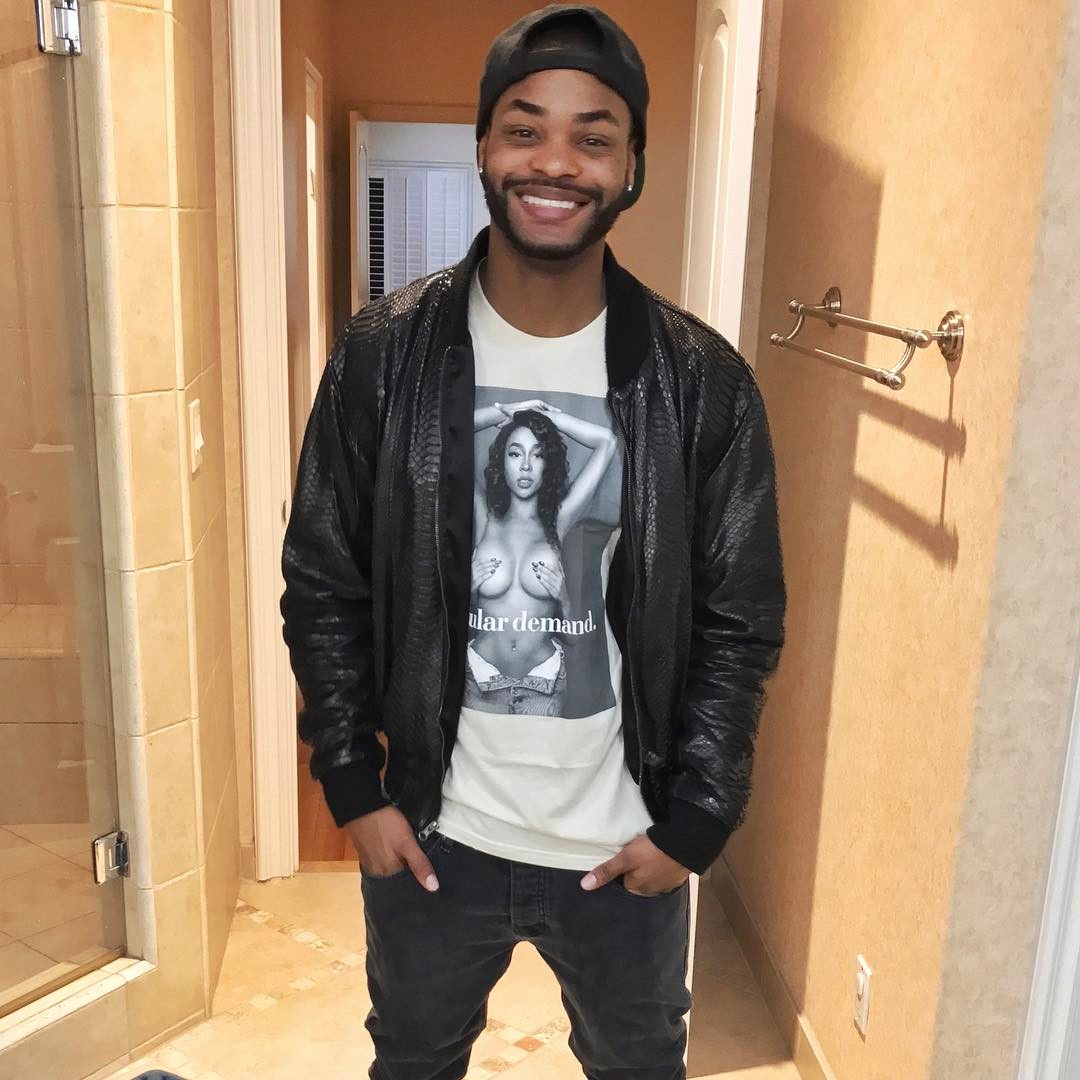 King Bach first got famous through the popular 6 second video app Vine where he got over 16 million followers making him the most followed persons on the platform. He did comedic skit videos which were highly popular getting him over 6 billion loops. His fame on the platform led to him signing with UTA and landing a recurring role in House Of Lies. He was also a cast member on Wild n Out plus a series regular on Black Jesus.

Bach has moved his content onto other platforms after the shutting down of Vine. He now has over 15 million followers on Instagram and two YouTube channels (Bach Vlogs and Bachelorspad TV).

King Bach has collaborated with other Vine stars like Amanda Cerny, Logan Paul, Juanpa Zurita and many others.