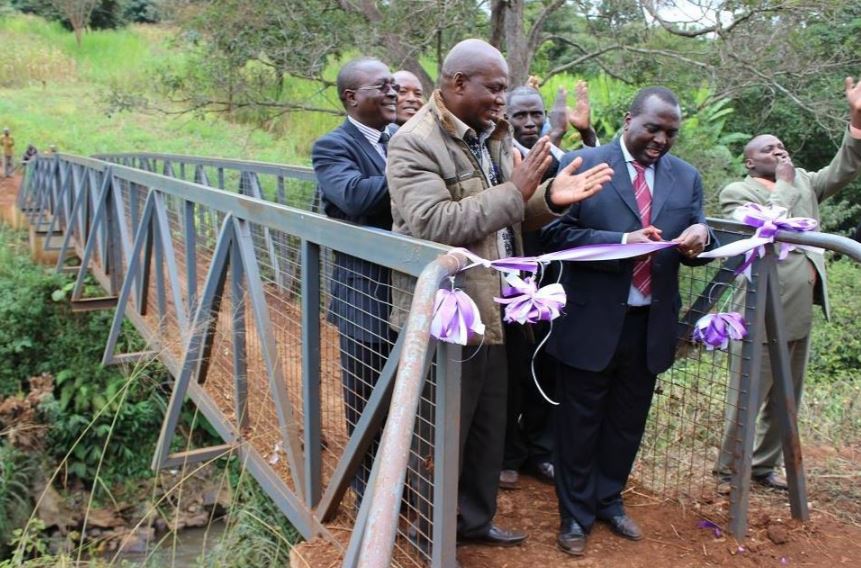 It appears that Kirinyaga Governor, Joseph Ndathi, has made a major blunder after spending Ksh380 million to build the county’s HQ building in the wrong town. 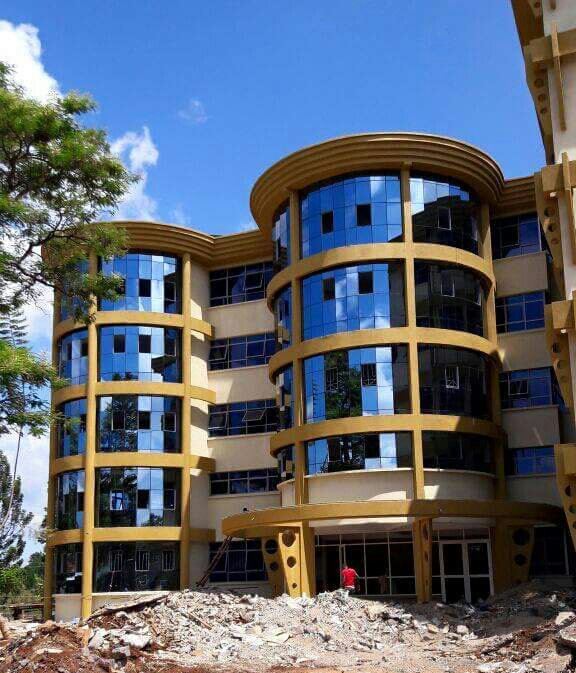 The building has been built in Kutus but according to the gazette notice, Kerugoyo is actually the county HQ. & Kerugoya residents had even filed a petition to challenge the legality of the gazette notice but Justice Limo ruled the case had no merit.