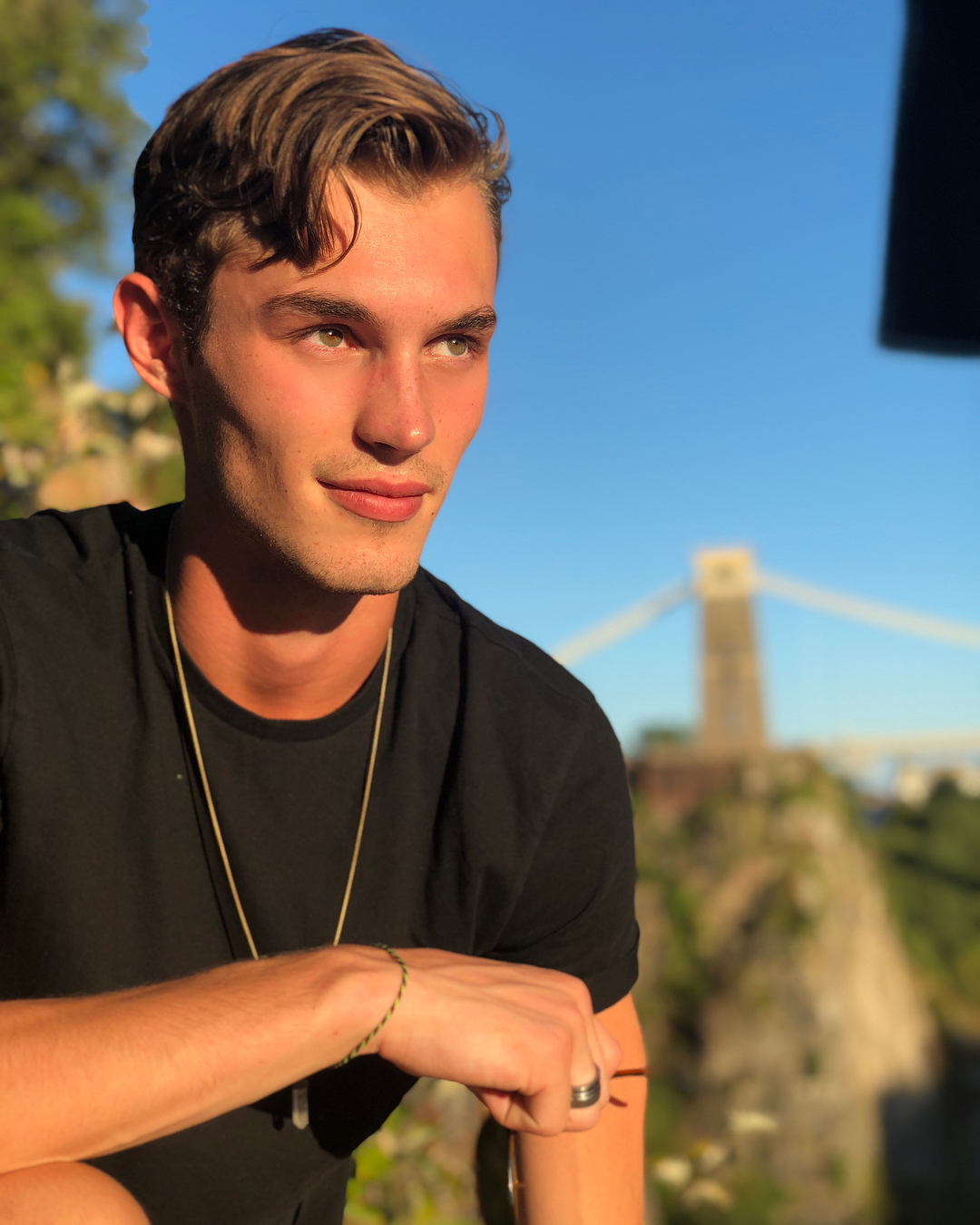 Kit is a famous model named the top 50 models of 2018. He was born on 12th May 1988 in Oxford, England. His parents are Tim Butler and Christine Foster. He has a sister by the name Eve and a brother by the name Louis. No information is available about his early life or education.

Kit has not been linked to any romantic relationships yet. 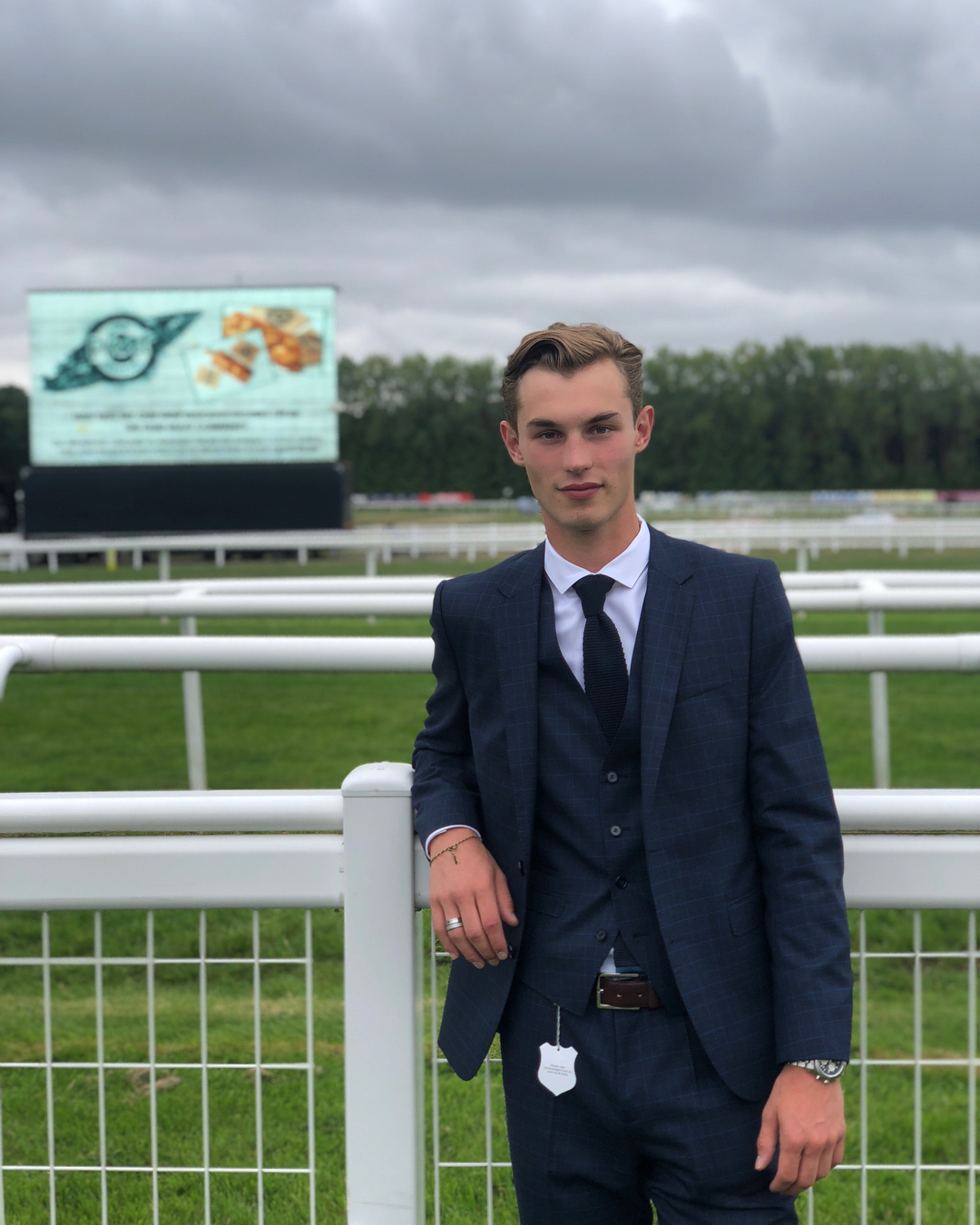 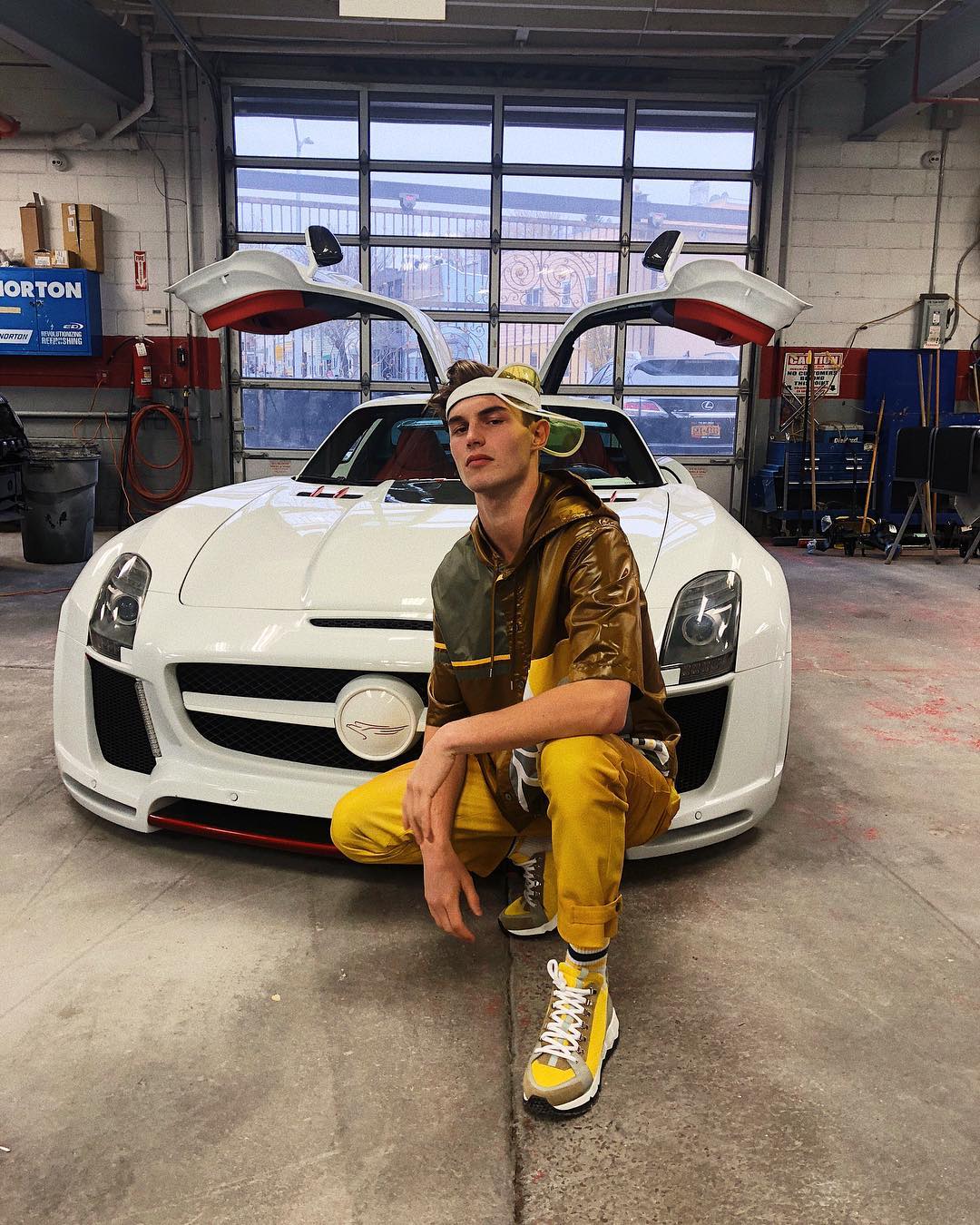 Kit is a famous model who in 2018 was named the male ‘Cara Delevigne’ by Vogue. In 2018 only he appeared in 13 advertising campaigns like Giuseppe Zanotti SS18 campaign, Polo Ralph Lauren SS18 campaign, Cerutti 1881 SS18 campaign, Topshop it holiday and many others. He also appeared in more than 20 shows including Ralph Lauren SS19 show, Moschino FW 18 show, Emporio Armani FW18 show and many others. He appeared on 7 magazine covers for Harrods Man, Vanity Teen, Issue Man, GQ Korea, Manifesto MMScene and L’Officiel Hommes Poland.

Kit also appeared on a number of editorials for GQ China, Vogue Hommes, GQ Style, Elle Germany and many others.

Kit is signed to a number of modeling agencies which include; Next Models London, sight management, bananas models, soul artist MGMT and fashion model management.