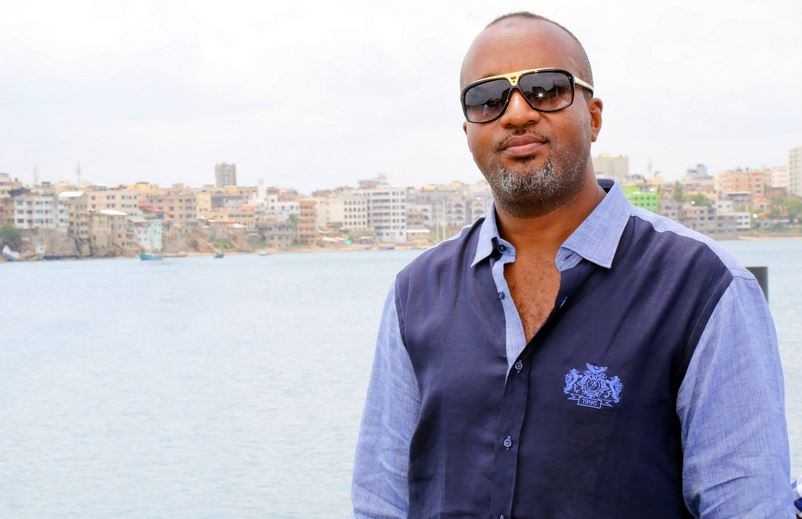 Political temperatures down at the Coast are rising fast for Mombasa Governor Ali Hassan Joho. Not only was he blocked from attending the president’s rally but also kept under office arrest and his bank accounts frozen.

Well it seems all that was not enough since it seems KNEC have also gone after his KCSE Certificates. A letter dated January 26th responding to the director of criminal investigations after a request for verification of Joho’s exam results.

The letter states Joho didn’t sit for KCSE in 1992 and also the C+ that got him into university is actually fake.

There is an earlier leaked KCSE certificate that shows a person named Ali Hassan who got a mean grade of D-. 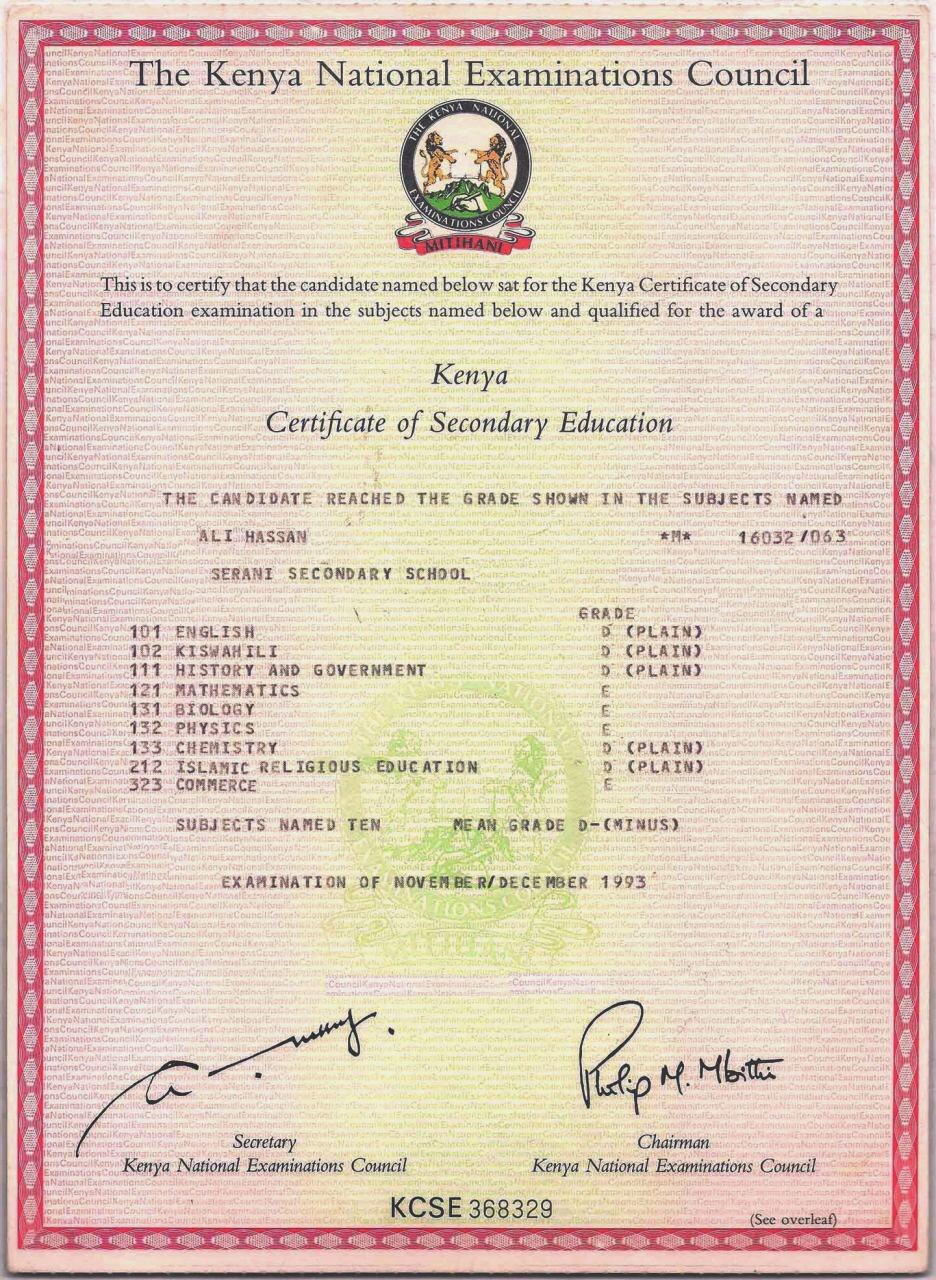 Here is the letter 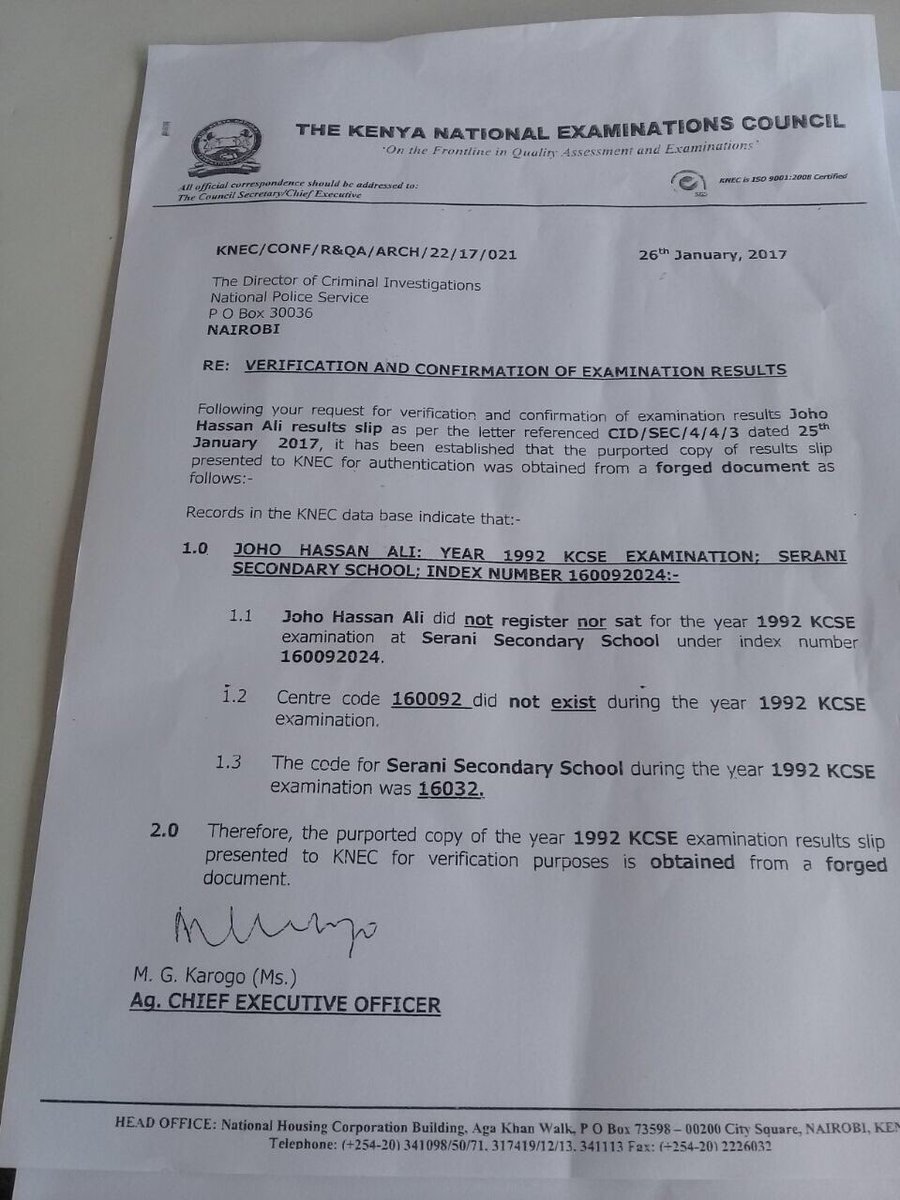 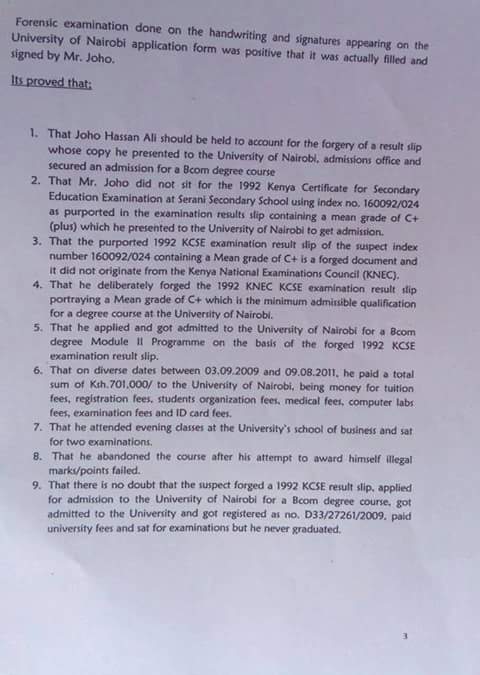 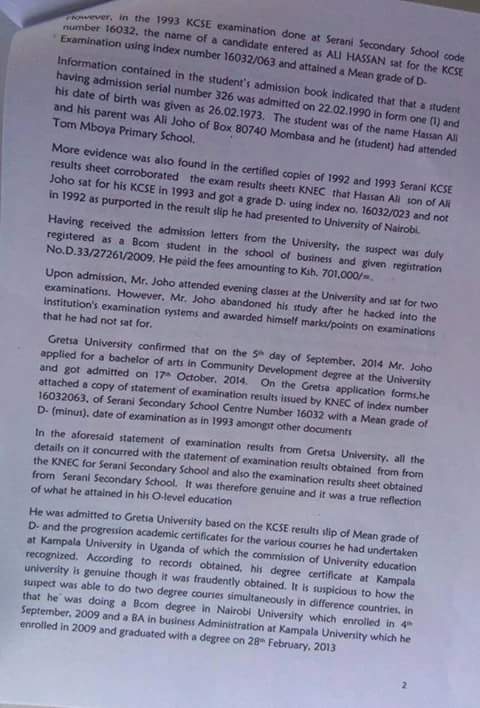