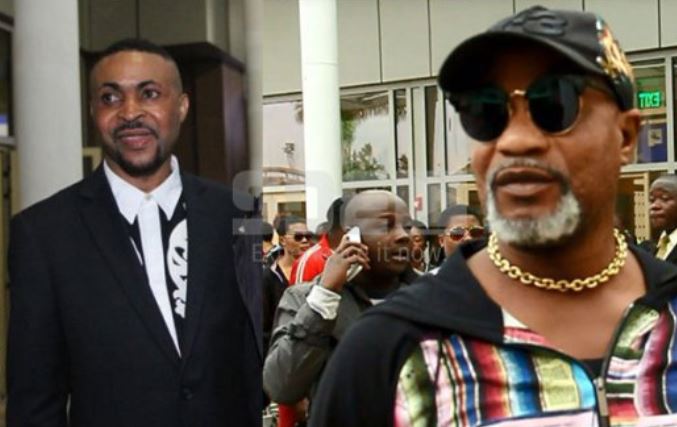 Koffi Olomide came to Kenya and was deported back just as fast as he arrived. The fans may have missed out on what would have been an epic show at Bomas of Kenya but promoter Nsana Jules is the one who is really depressed after all the losses amounting to millions. 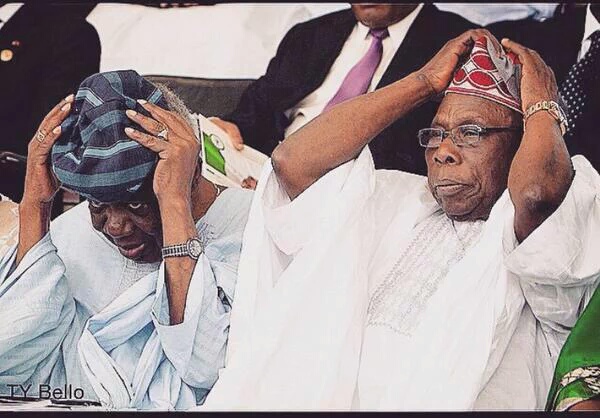 It is reported that he lost over Ksh5 million due to all the expenses associated with getting the show ready. Tickets were going for Ksh2500 for the regular and Ksh4,000 VIP, which were already sold out. After the deportation news broke out, fans started demanding their money back.

Jules had already given Koffi his full payment so the musician was fully sorted out. More money was spent in booking the venue, getting security, paying for accomodation at Villa Rosa Kempinski, hiring expensive cars for transportation, booking sound and stage equipment and also marketing the event.