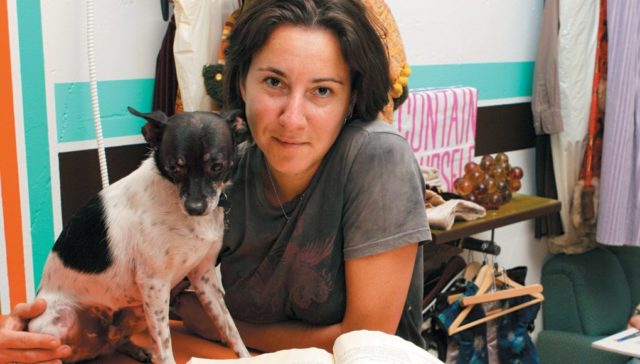 Koren is an award winning chef. She is South African and was born in 1970. Having a father who was a poultry farmer, she was always moving from one country to another. She has visited England, Iran and Brazil before settling in Glastonbury, Connecticut. She studied at the Culinary Institute of America. No information is available about her early life or her family.

Grieveson has been in a relationship with famous American restaurateur, Chef Anne Burrell. They made their engagement public in 2013. 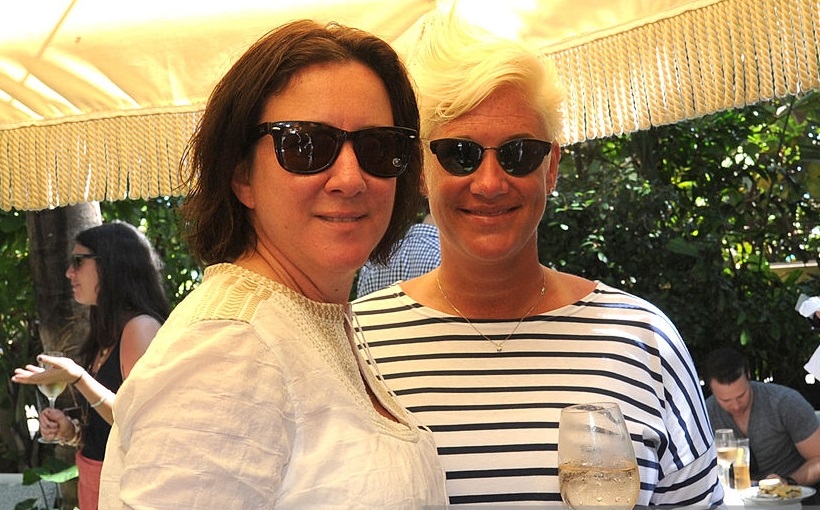 She served in the military for nine years. Initially she joined the army so she could drive the Jeeps.

After she quit the military, she decided to join culinary school. Her cooking is inspired by the art from Tim Anderson. They first worked together in 2011. She has worked as a sous chef of Kahan’s Blackbird from 1998 to 2003. Afterwards she became the floor manager of Avec until 2012 and later she ran the kitchen at Claudette.

In 2015, she became the executive chef at NYC’s Resto for 6 months but she left. She is now a meat chef at an eatery and gastro bar in New York. She has appeared on TV on the show Beat Chef and Iron Chef America.