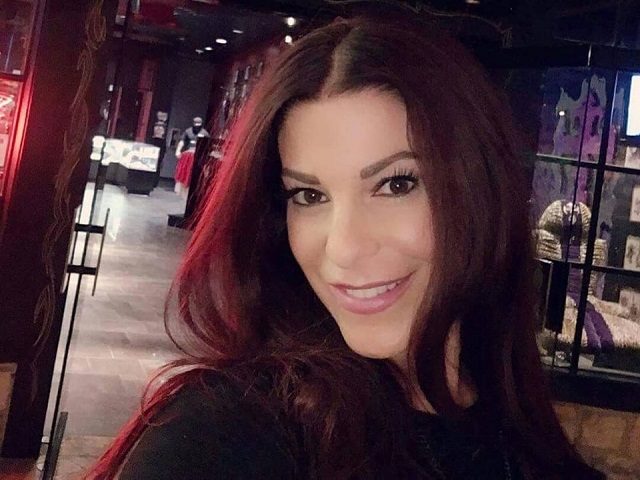 Korie is famous as the wife to Danny Koker, a musician and television personality. She was born on 8th August 1965 in Las Vegas. She has a Bachelor’s degree in Broadcasting. She has a brother and she frequently posts photos of her mother. No other information is available about her early life, education or parents. She once had a death hoax following an accident.

Korie and Danny first met in Nevada, Las Vegas. They dated for a while before tying the knot in 2015. The couple do not have any children together. 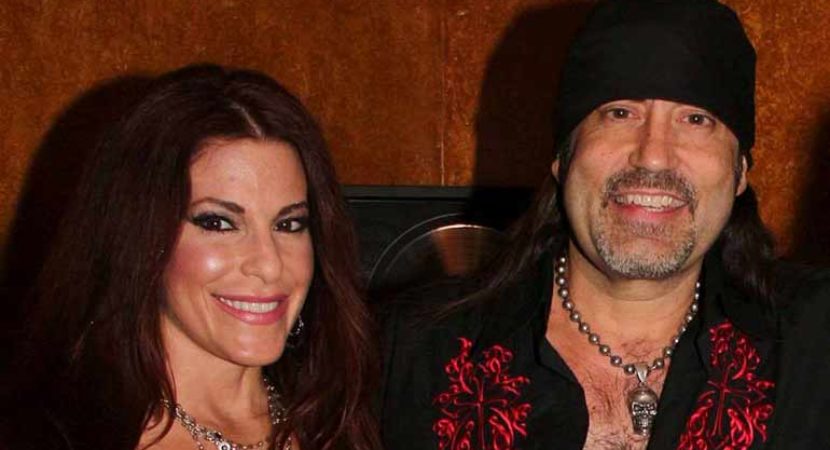 Korie has worked as a camera operator and production coordinator. She also worked as a promotion director. She was once a member of a band. She owns a bar and grill business called Counts Vamp’d Rock Bar and Grill. They have live music with a rock and roll setting.