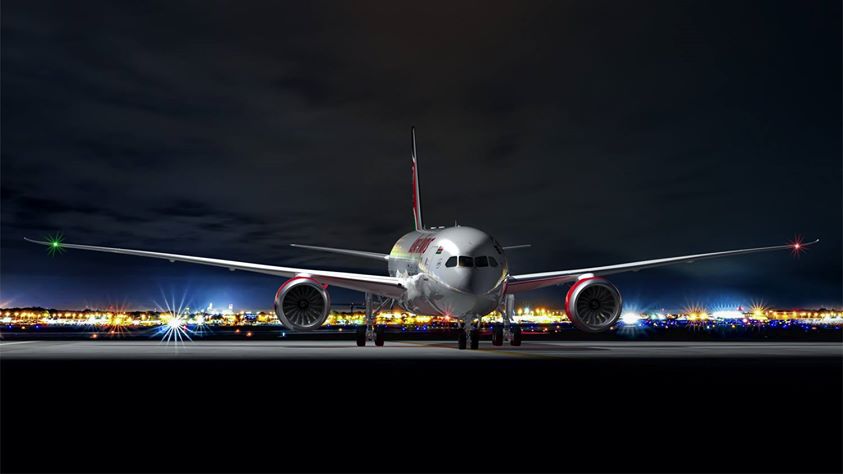 Kenya Airways got its first Dreamliner on April 2014 after a really long wait due to various problems. The plane flew a 16 hour direct flight from Seattle USA where it was manufactured.

What are the KQ Dreamliner Specs? 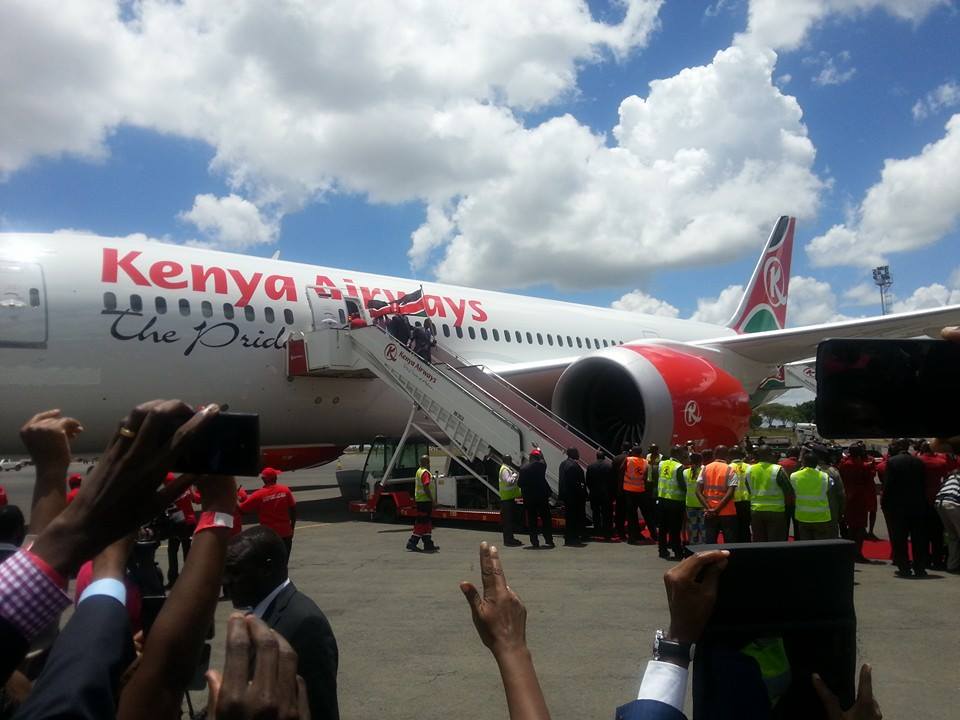 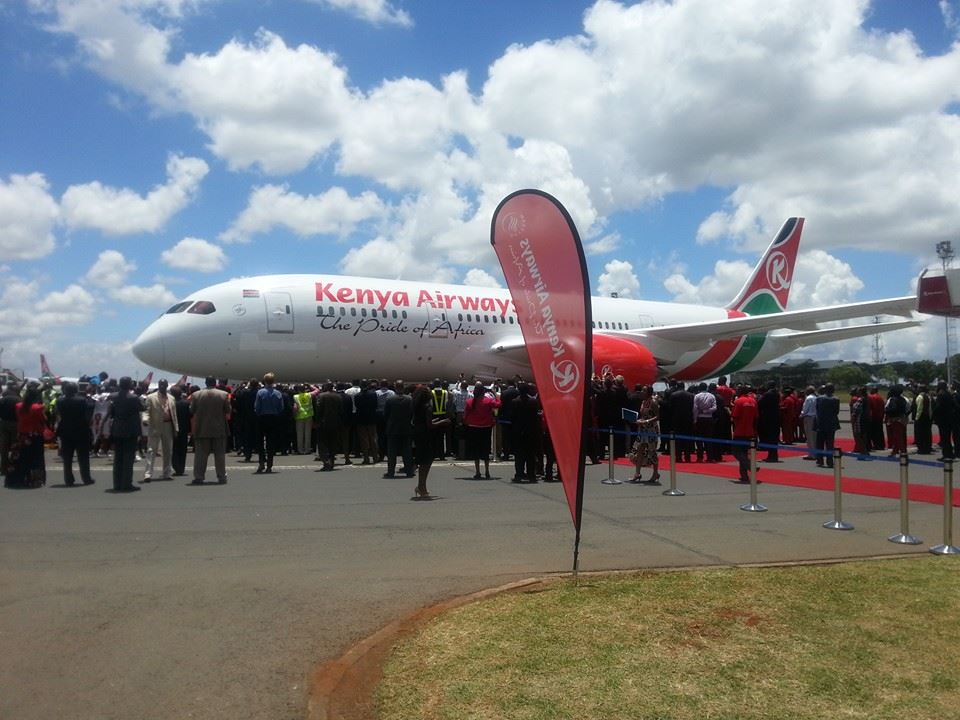 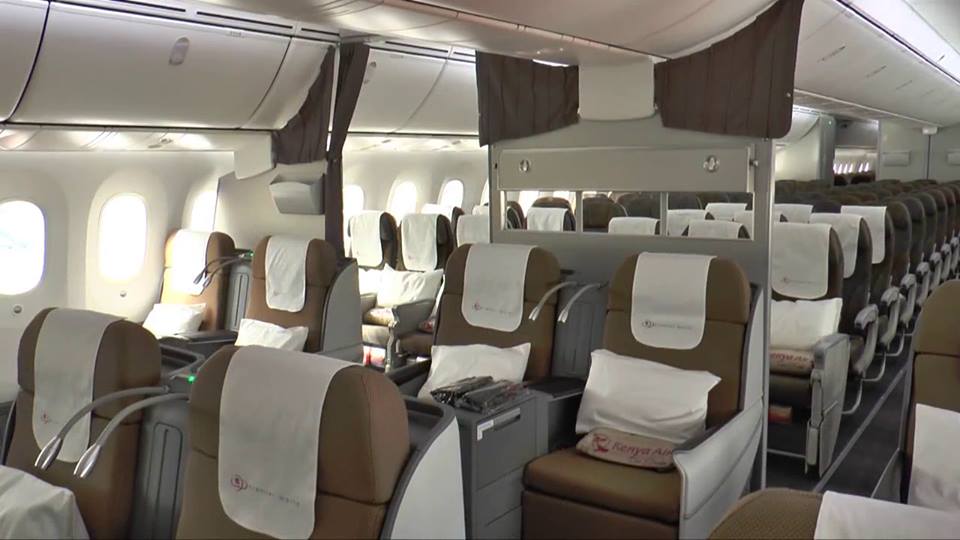 5 more Dreamliners will be delivered each month from June till October. KQ has ordered a total of 9 Dreamliners. Only Ethiopian Airlines has dreamliners in Africa apart from Kenya Airways.

What will be the KQ Dreamliner flying routes?

The Dreamliner will be flying to Paris, Beijing and Shanghai starting on June 2014. The B787 will be able to carry more passengers than KQ’s other planes and it is more fuel efficient, consuming  a whole 20% less fuel.