If you bought your car from a car dealer that didn’t pay their taxes during the importation of the car, you might be on KRA’s wanted list. Recently, the firm had blacklisted 124 cars but after an operation they found out that so many more cars have had their duties paid. 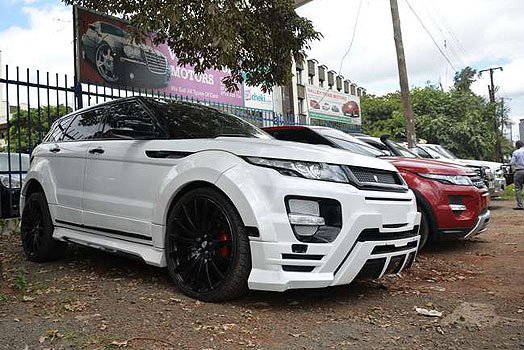 An armored Toyota Landcruiser VX was seized at Valley Road Motors together with 4 other cars . Kenyans on Twitter were also able to spot some of the cars that were on the list KRA had released of the wanted vehicles number plates. 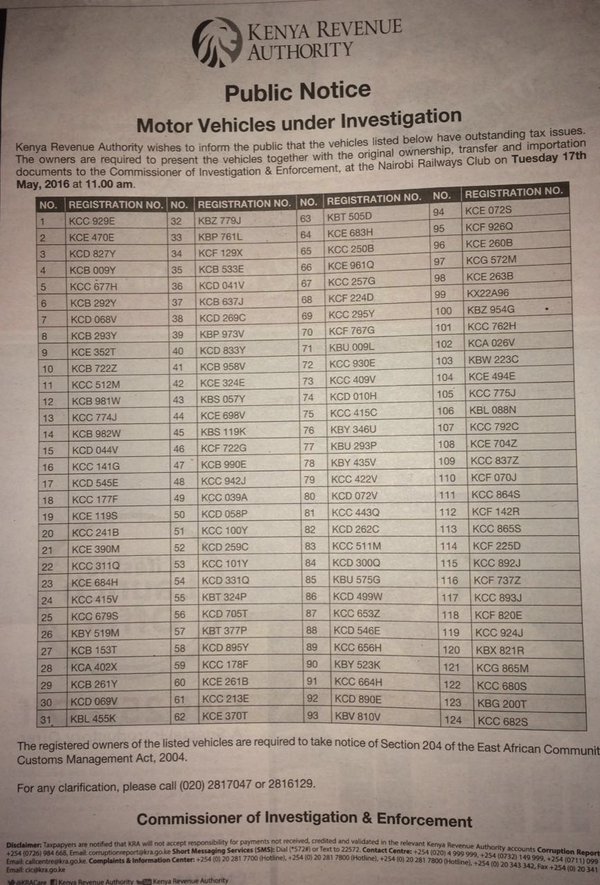 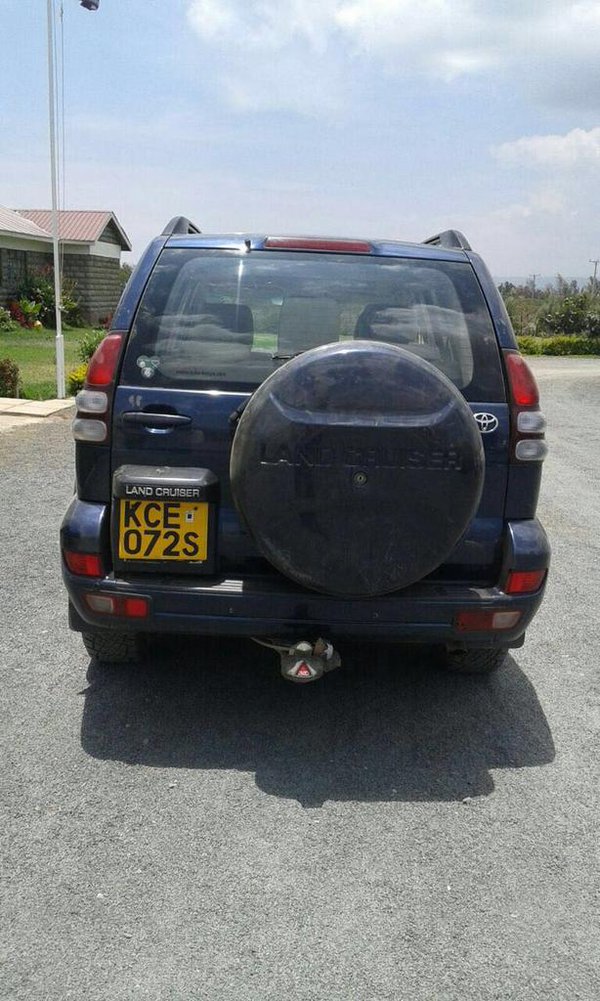 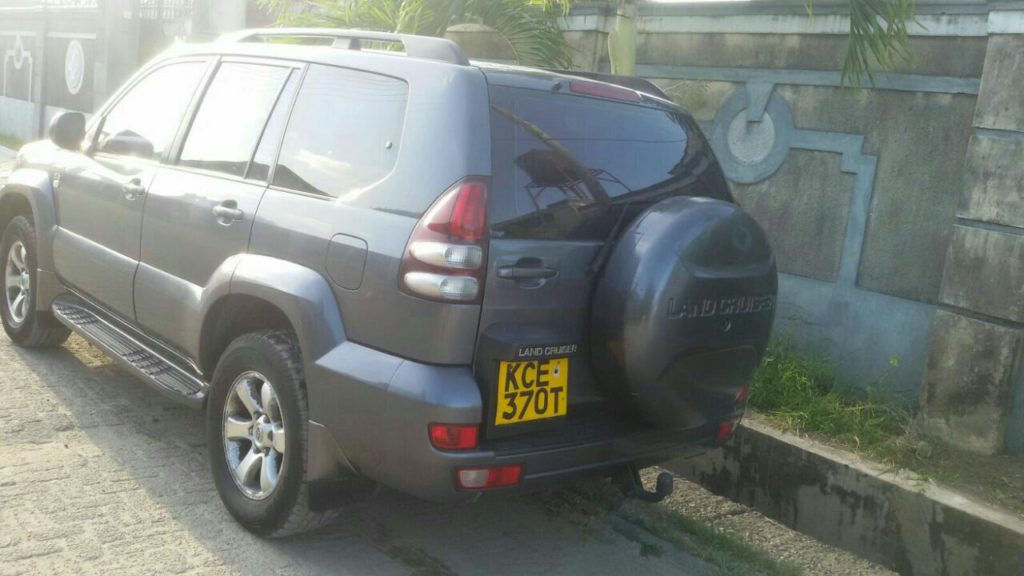 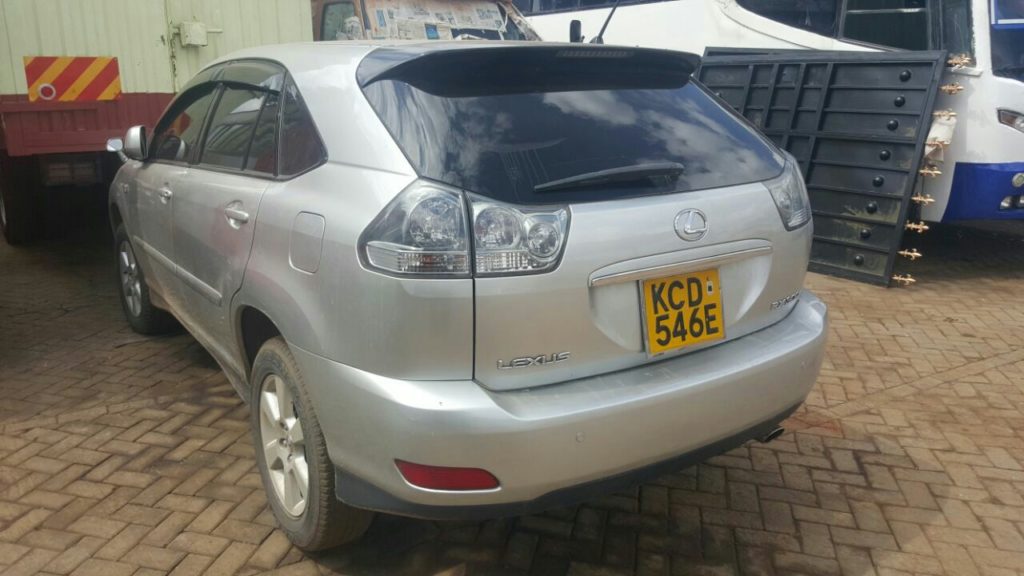 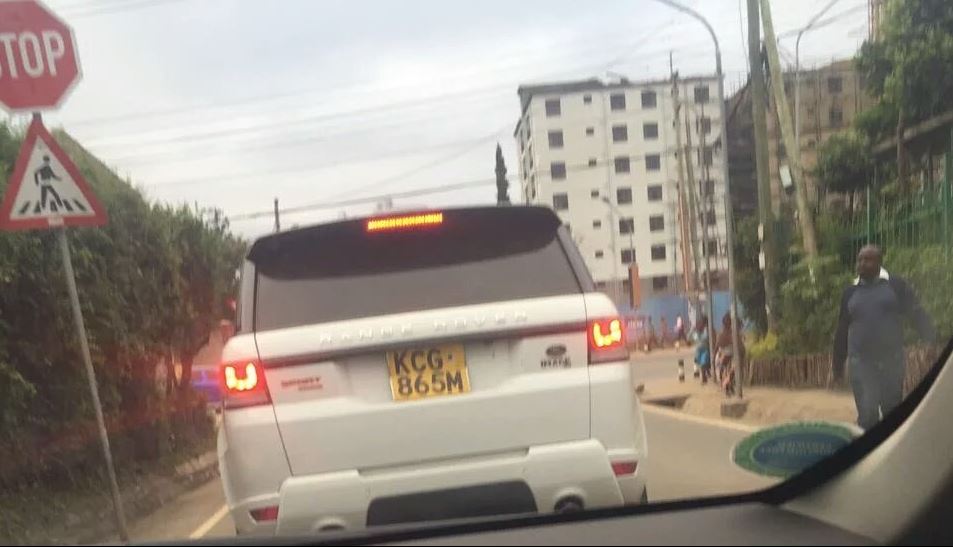