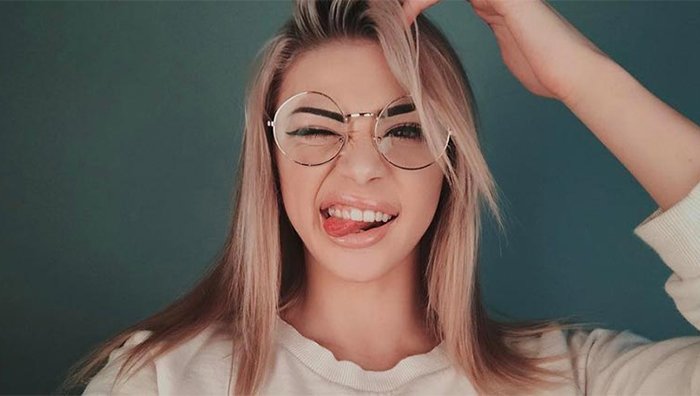 Kristen is a Musical.ly star and social media personality. She was born on 17th May 1999 in Ontario, Canada. She has a younger brother by the name Derek

Since 2016 she has been dating Andrew Gregory, who became famous through their relationship. In June 2018 she deleted all her pictures on Instagram and started afresh. She loves gymnastics and is an active soccer player. 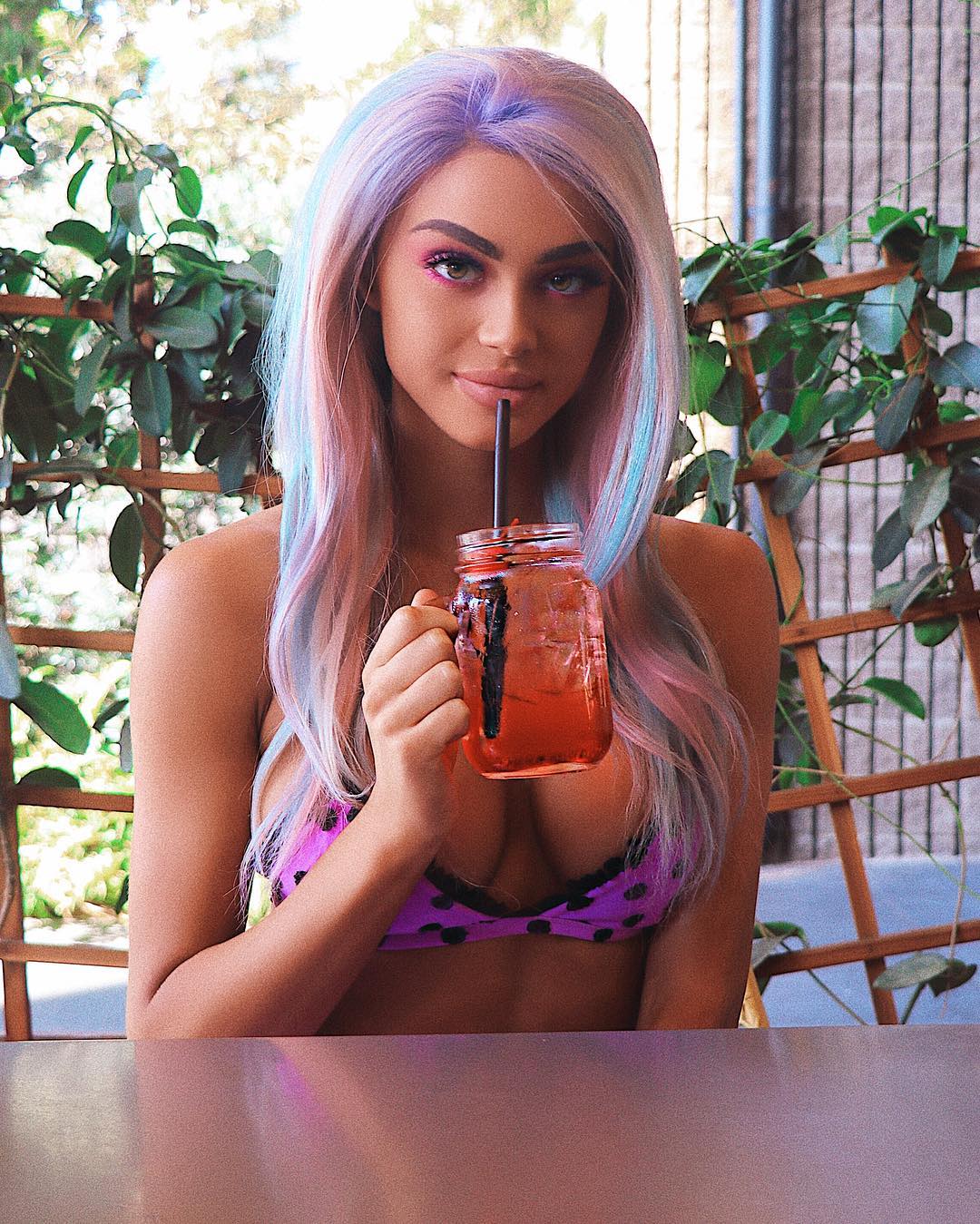 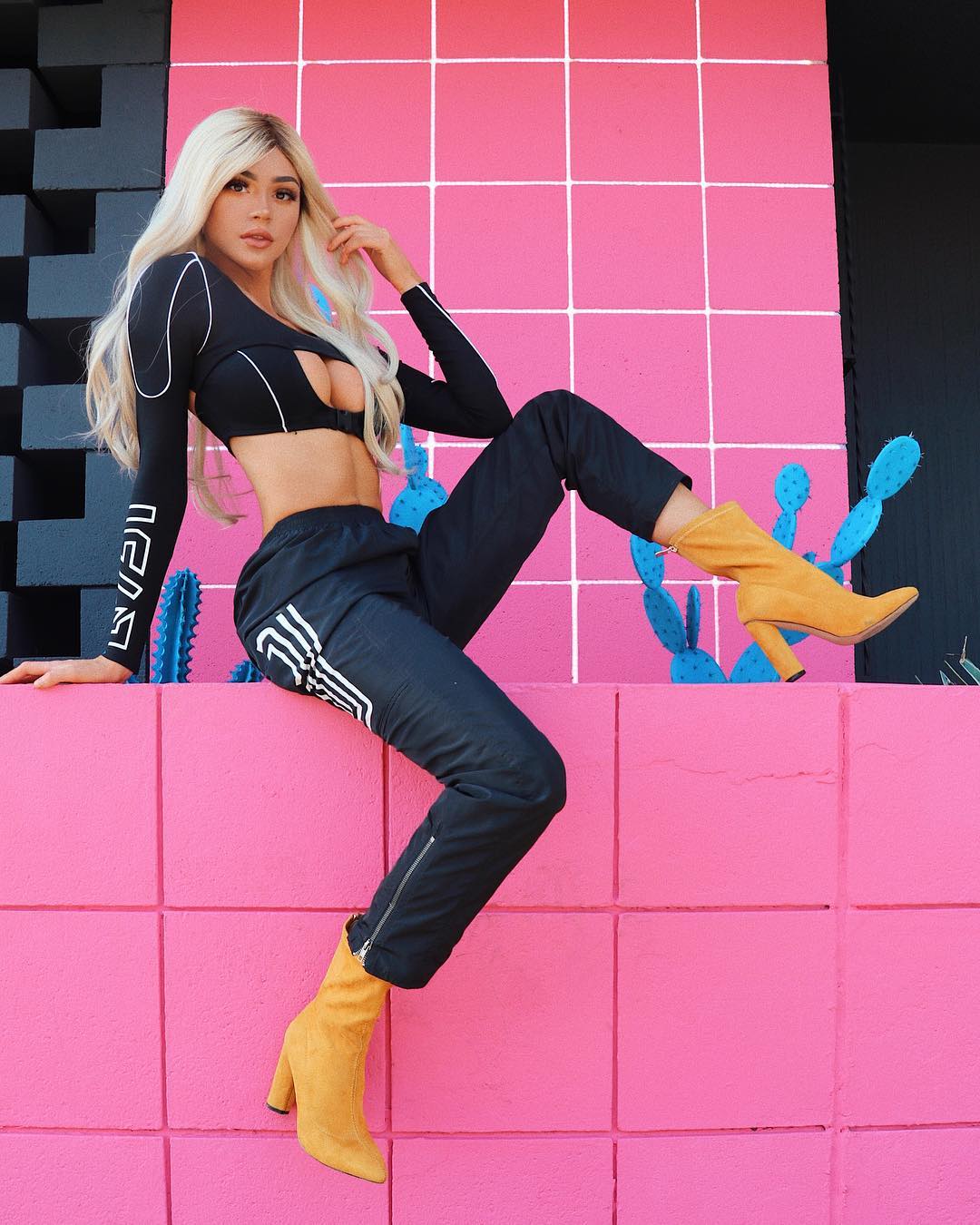 Kristen is a Musical.ly star with more than 9M followers on the app. She does a variety of songs and is always experimenting with different dance moves and styles. Before she joined Musical.ly she used to post on YouNow but stopped once she became famous on Musical.ly

She has a You Tube channel by the name Kristen Hancher which has more than 940K subscribers where she posts videos on make-up, lifestyle and different comedic videos.