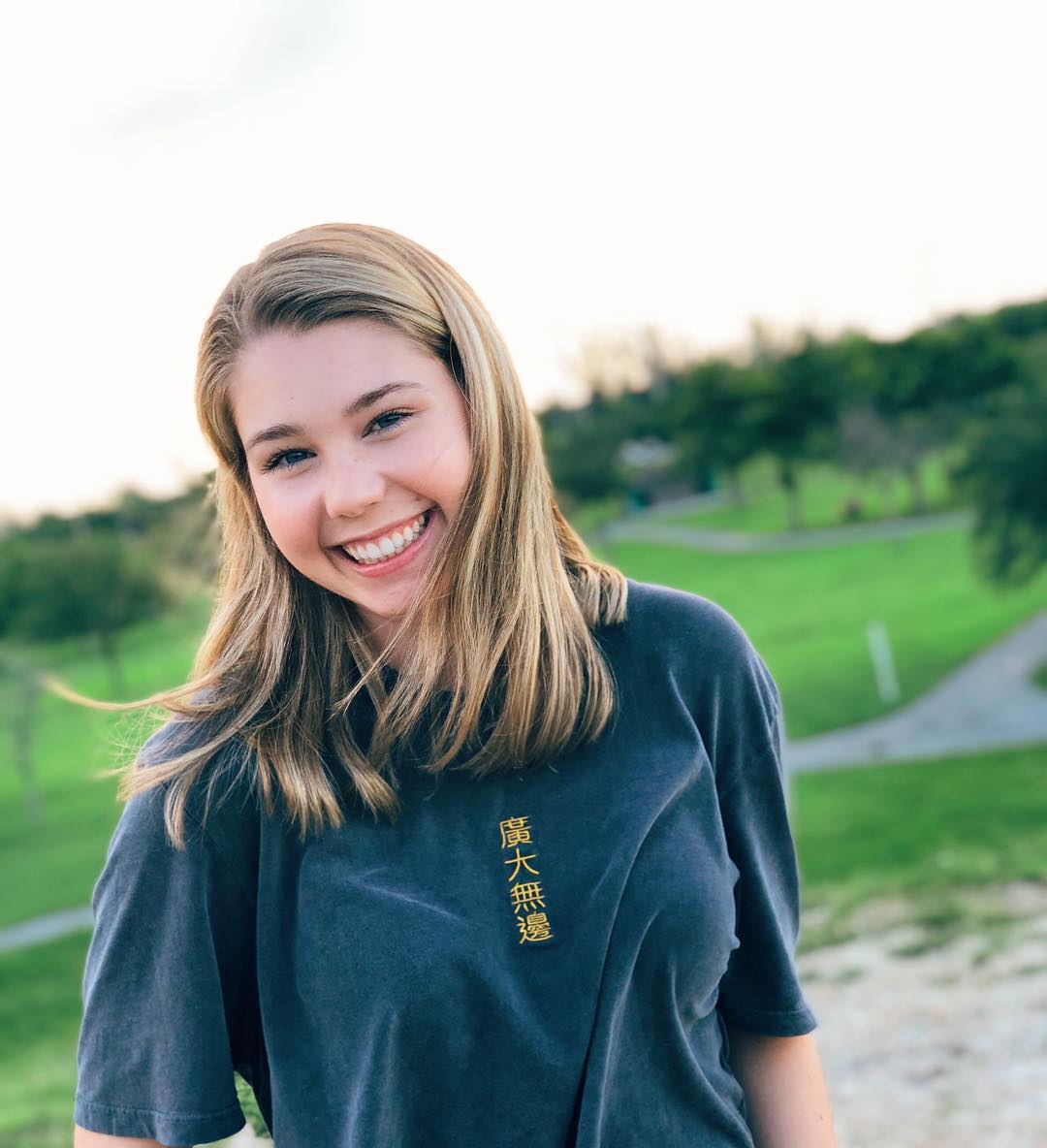 Kristi is an actress known for her role as Makayla on the Nickelodeon series I Am Frankie. She was born on 11th November 2000 in Florida and currently lives in Los Angeles. Her mum is Kim Beckett and her father Clark Beckett. She has a brother by the name Coop Beckett.

She is dating Sean Patrick Dawson who is an actor and model. 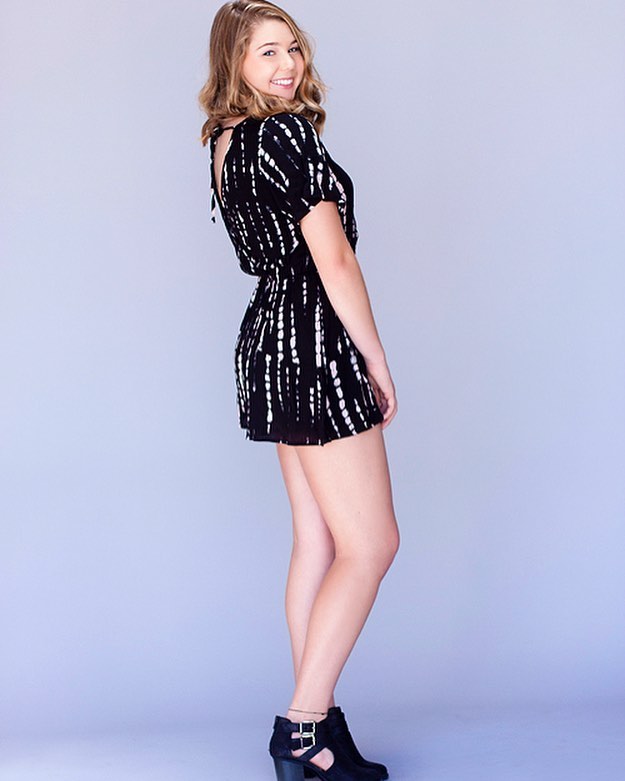 Kristi is known for her role as Makyla in the Nickelodeon television series I Am Frankie. She started performing at the age of 3. Her first professional role was Little Cosette in Les Miserables. She has since then appeared on War Letters as Karen, Genie in Aladdin and as Kendra in 13 The Musical. She is a television and stage actress, vocalist and dancer.

She is part of a band titled Catch My Drift as the vocalist. Her band mates are David Israel, Warren Williams and Rodrigo Pasten.