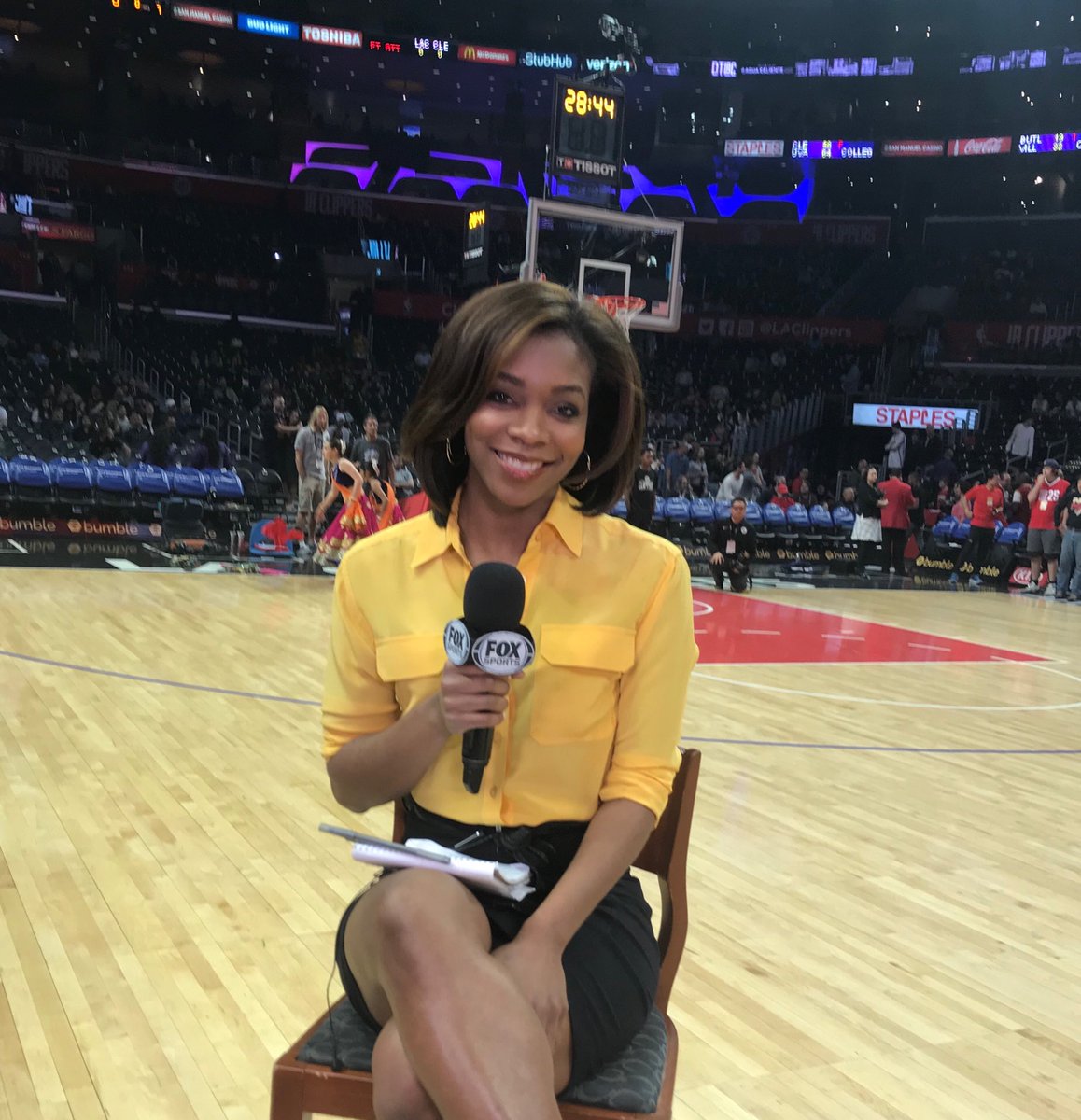 Kristina Pink is an American journalist who is known for covering NFL games on Fox Sports. She was born in the late 80s and grew up in Florida. She completed her high school education at Pembroke Pines and afterwards went to the University of Florida. There she started trying out sports journalism by providing the profiles of the college athletes and then worked as a sportscaster in the University’s television station known as WUFT. She was able to graduate with a degree in Telecommunications.

Kristina joined FOX Sports in 2012 as an NFL reporter and served as a reporter for FOX sports college football during the 2013 & 2014 seasons. She also served as the AFC reporter for Fox Sports during the playoffs in 2018-2019 covering Wild Card, Divisional and Championship games.