Kristina is an American entrepreneur famous as the daughter of drug smuggler George Jung. She was born on 1st August 1978. Her parents are George Jung and Mirtha Jung. While her father George was a smuggler, her mother was an addict. She was jailed for drug possession when Kristina was a toddler while her father was imprisoned for drugs smuggling. This led to Kristina being raised by her grandparents and aunt. Her father was released in 2014. Her mother also became sober after her release from jail.  No information is available on her siblings or education.

Kristina is married to Romain Karan. Together they have a daughter called Athena Romina Karan. No other information is available on her marriage. 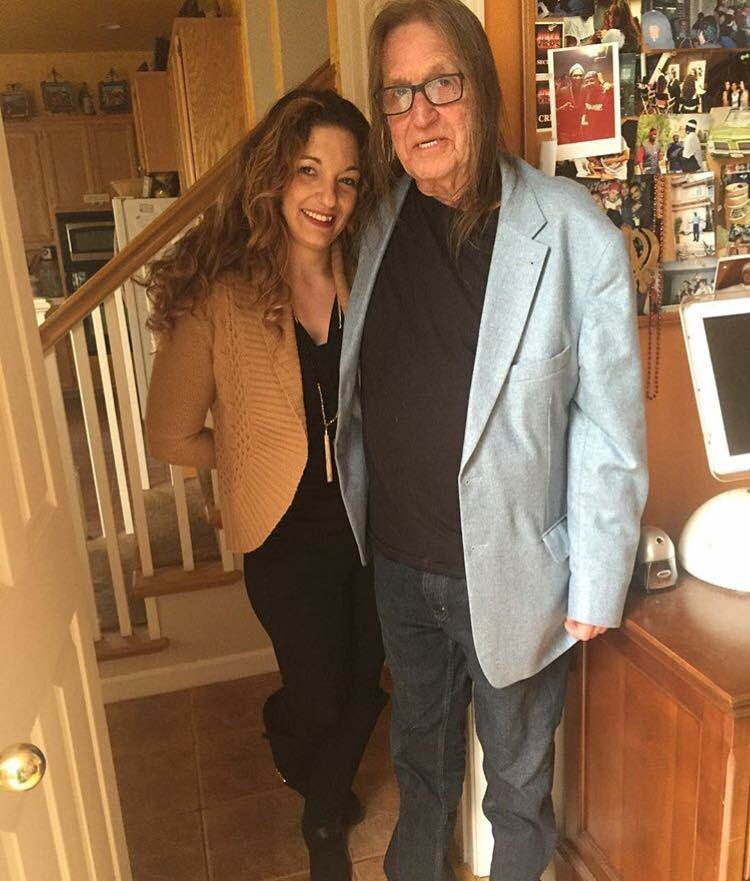 Kristina came into the spotlight after the release of the movie Blow, an Oscar nominated movie in 2001. The movie showcased the tumultuous relationship between Kristina and her father. However, they reconciled in real life. Currently she runs a clothing line alongside her father called BG Apparel and Merchandise.