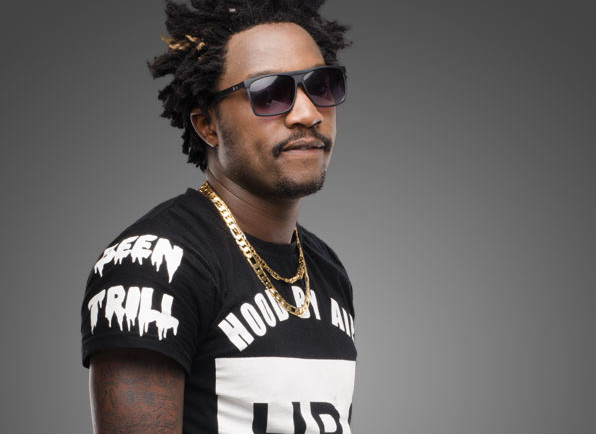 Kenyan rapper Kristoff had an avalanche of money flowing into his bank account after his single “Dandia” was among the top music tracks in Kenyan radio stations, clubs and dj mixes.

Kristoff went ahead to get himself a Chrysler 300 which is worth around Ksh5 million. He even took a number of photos with the beautiful machine. 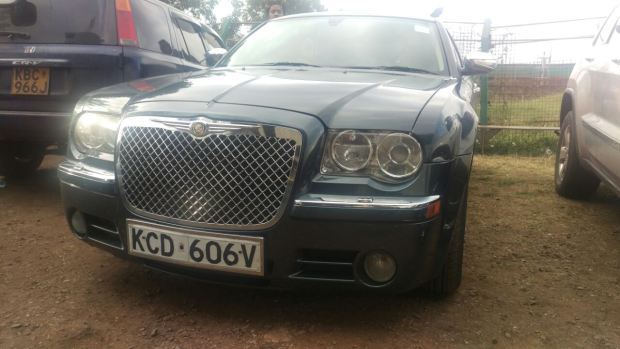 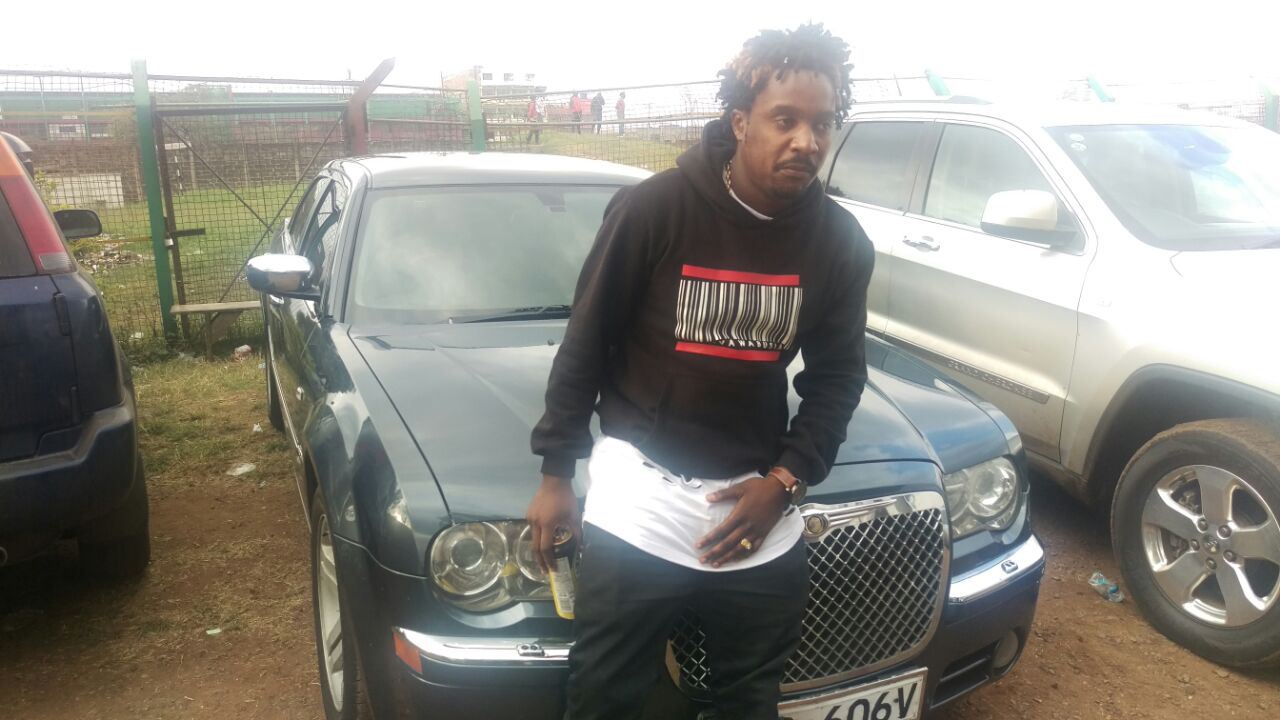 A number of weeks down the line, the car has popped up on a Facebook group which is dedicated to people who want to sell their items to those who would need them. The post was tagged Chrystler 2008 3000cc Diesel 2.8m. The plate numbers are the same. 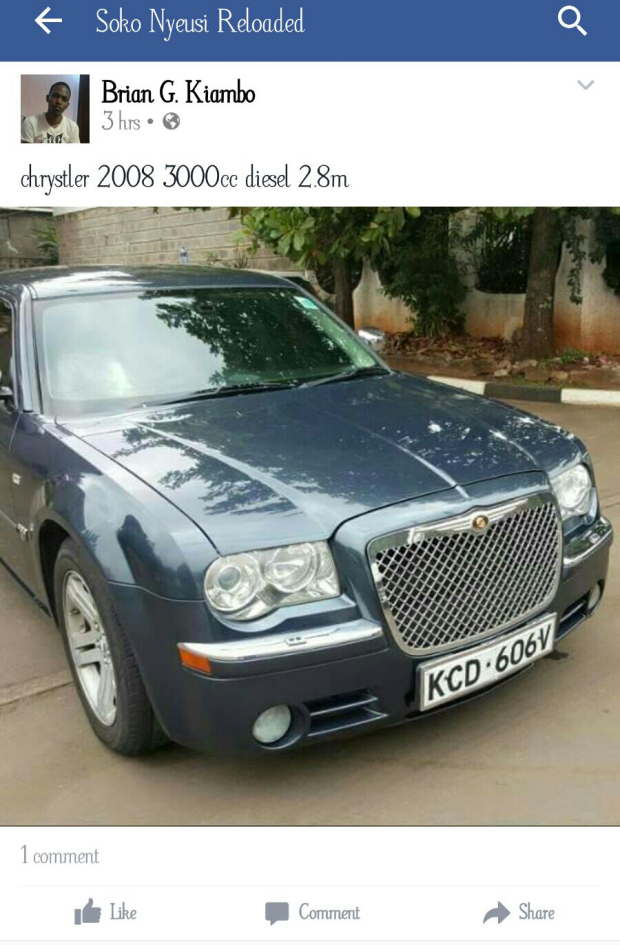 So maybe the post is false or somebody is trying to sell the car. Well, that’s celebrity life.