A young teenager by the name Suleiman Sheriff was busted trying to break into a house in Nyayo Estate to allegedly steal. The boy acts on KTN kids show called Junior and he goes by the name Baken. His character in the show is that of a thug.

Other reports say that he had gone to visit a girl in the house. Either way, he got the bitter end of the wrath of the watchmen. 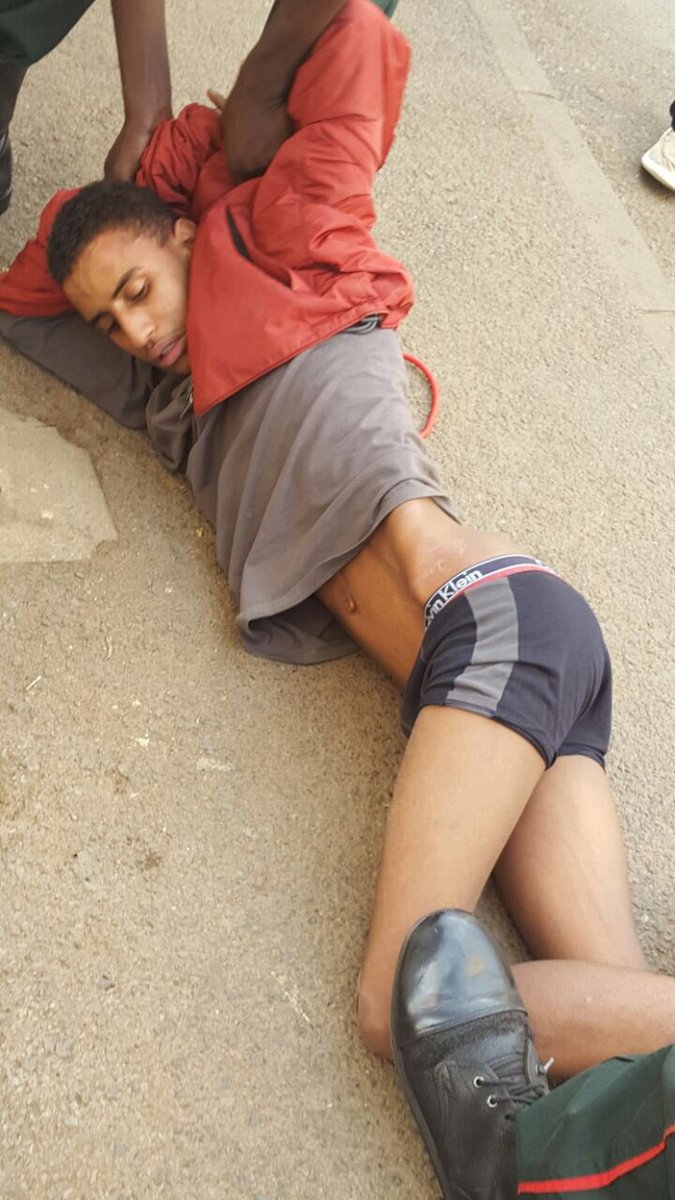 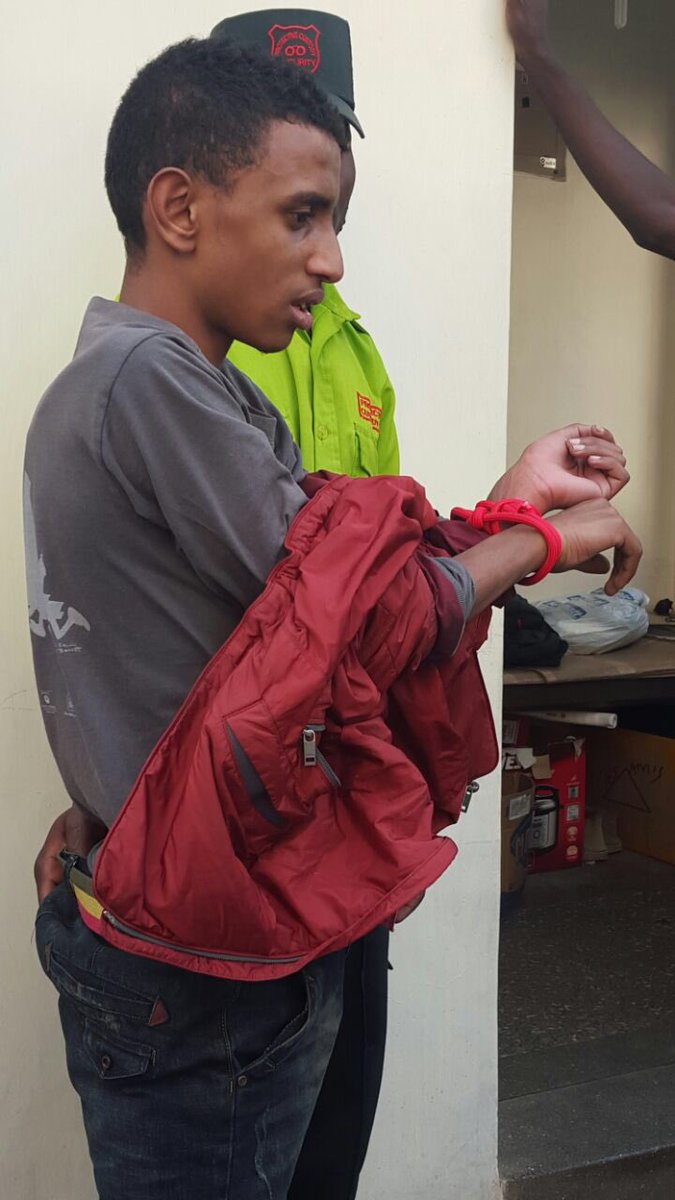 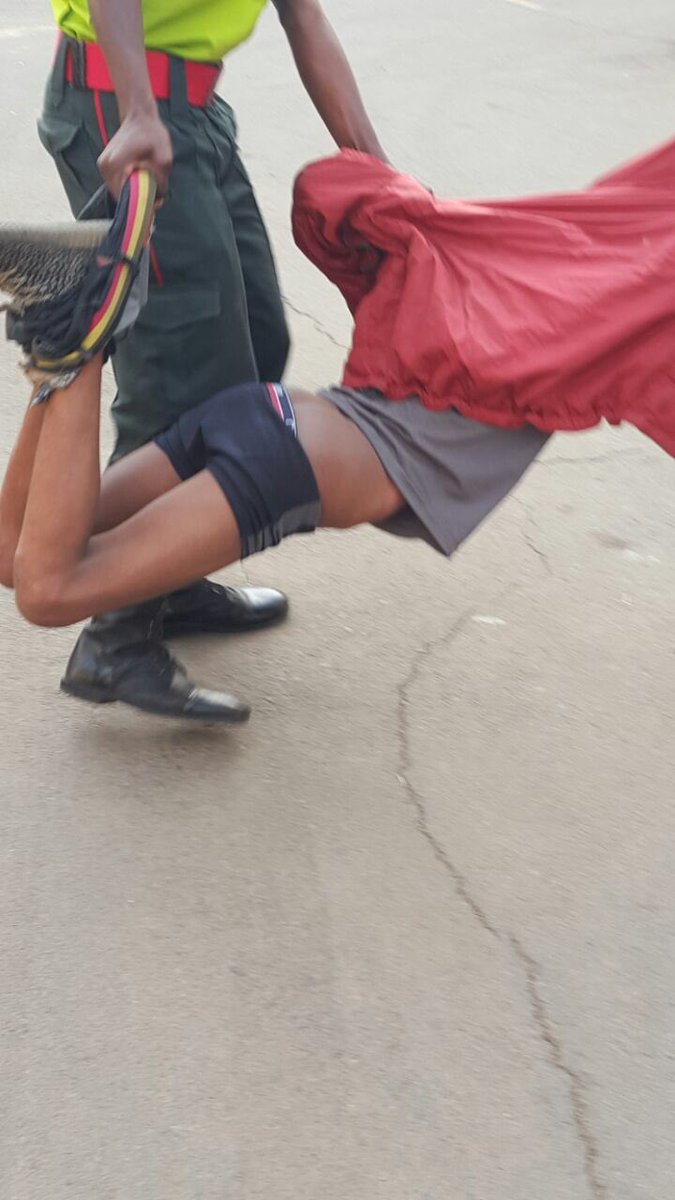 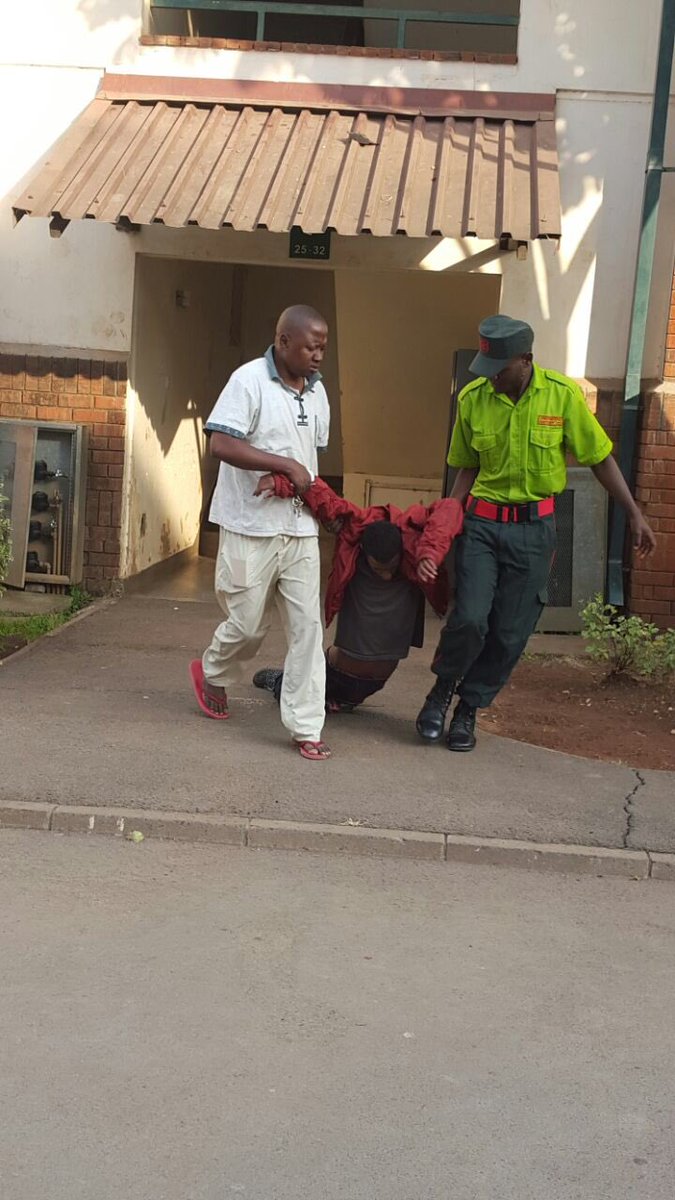