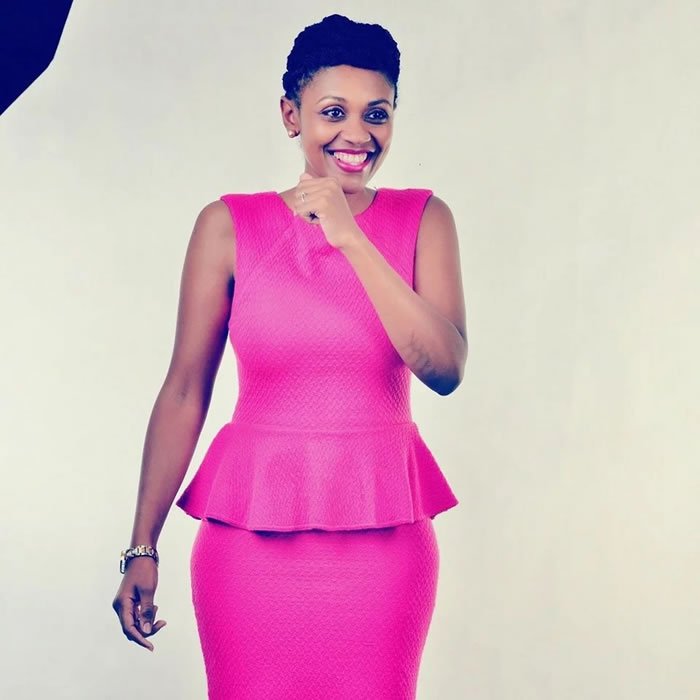 Just a couple of days ago, news broke that KTN news anchor and journalist, Joy Doreen Biira, reported that her car was stolen at the parking lot at her work place at Standard Group’s main offices.

The car was a Mercedes Benz E-220 KBY 831K. The good news is that it was recovered while at a car wash in Kisumu. One odd thing is that, it already had new fake number plates. 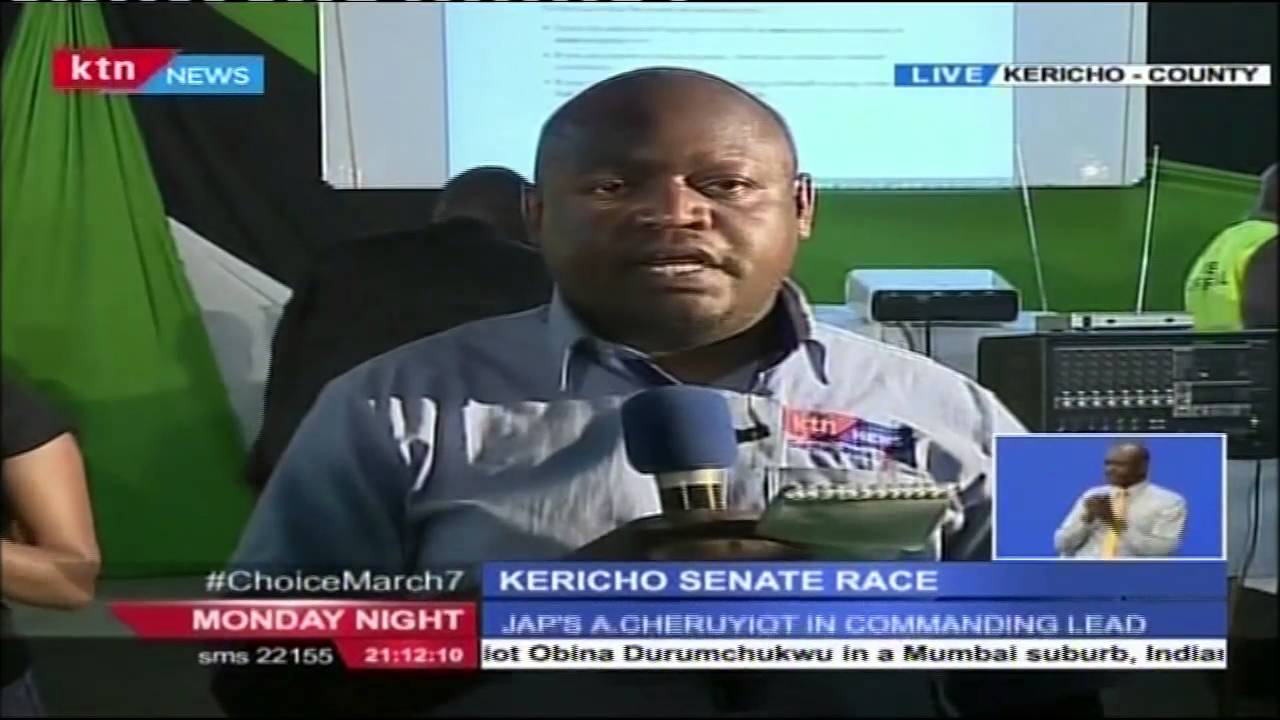 Three suspects have already been arrested. One of them is Aaron Ochieng, workmate of Joy Doreen. The other two were two watchmen who were on duty when the vehicle disappeared at the parking lot.

Joy stated that someone stole her car keys from her desk. This immediately prompted her to go check the parking lot and on finding the car missing she reported the matter to the security officer who confirmed the vehicle had left.