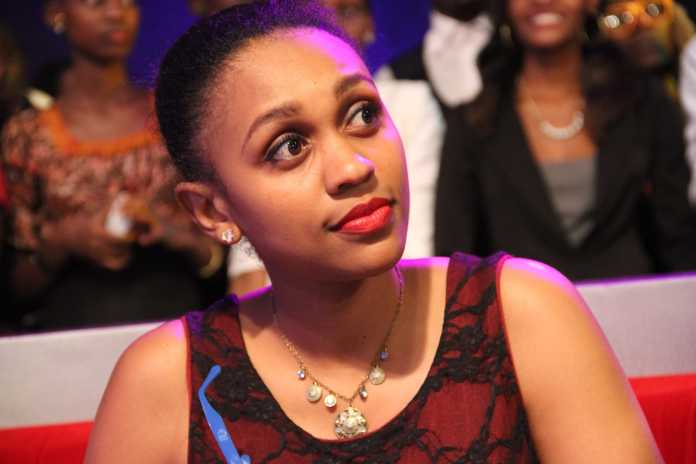 If you are habitual viewer of KTN news you may have noticed that one of their popular news anchors by the name Joy Doreen Biira has not been on TV for quite a while. This is because she has quit the position in favor of a plum government job.

The talented journalist was reportedly offered a job at the Kenya’s Ministry of Mining where she will be an Advisor at the Strategic Communications department within the ministry. This whole transition took place towards the end of last year but Joy Doreen is yet to make an official statement. 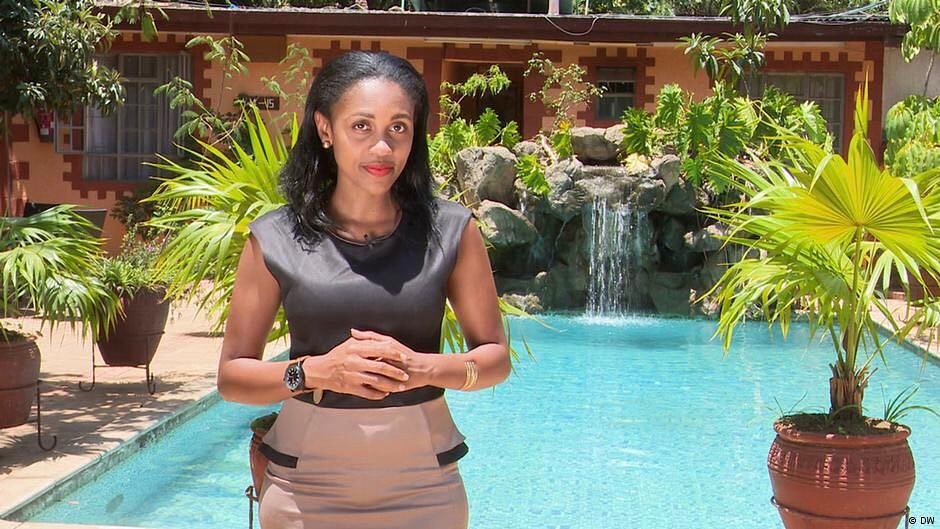 Joy Doreen started her career as an unpaid intern and was later employed as a weekday Morning Show co-host at NBS Television with Shawn Kimuli. NBS is headquartered in Kampala, Uganda. She the proceed to work for Capital FM as the Breakfast Show host then moved to KTN where she worked for 5 years.