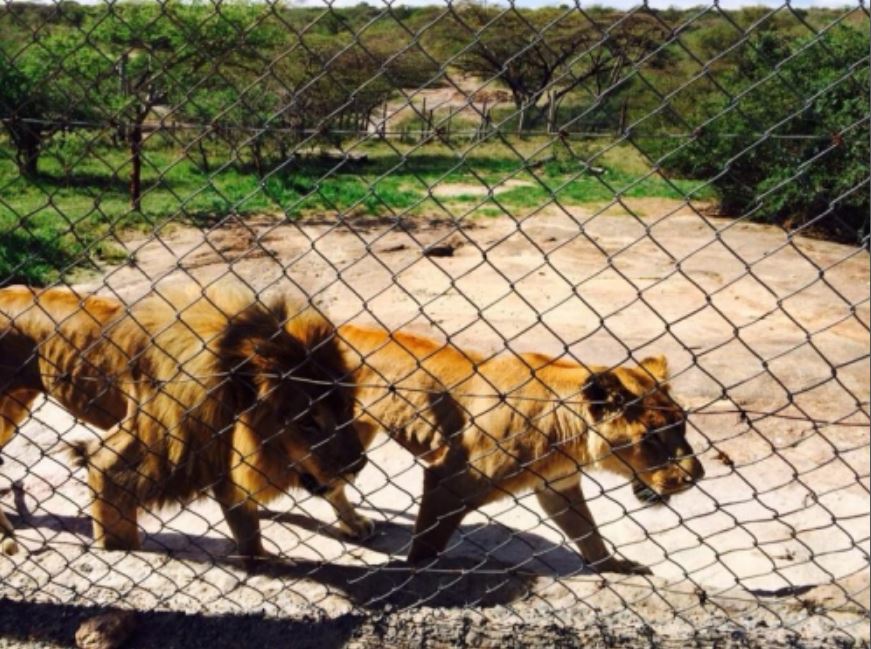 For those who didn’t know, the late Makueni Senator Mutula Kilonzo had a number of lions and cheetahs as pets. He was very very wealthy hence could easily afford to feed them.

Ever since his death, the wild animals have been living in poor conditions. This was revealed by The Nairobian back a month ago. This caught the attention of The Kenya Wildlife Service who went ahead and took possession of the animals.

This was the statement from Paul Gathitu, KWS spokesperson:

The deteriorating conditions in which the animals lived were brought to light by The Nairobian in April. The local daily now report that as a result of the expose, KWS have since taken possession of the animals.

“It is indeed true that we retrieved the animals from the ranch because they were not being fed well. We made a decision to remove the three lions and two cheetahs from the ranch.

We have not received any request for transfer and as such, it is only fair that KWS moves in to help protect and manage the lives of all animals in the stable. We will soon go back to pick all other animals at the ranch until such a time that the family makes a decision on the ranch and its management.”