Kyle is a TV producer known for his show on MSNBC. She was born on 10th July 1986 in the United States. His parents are Janice Griffin and Harry Griffin. He did communication and English as a major at St. Rose College in Albany, New York. He has a master’s degree in strategic public relations at George Washington University. No information is available about his siblings and early life.

Kyle is married to Joel Meares, an online writer, editor and author. The wedding was held at Lucas Confectionary in Troy, New York in 2015. 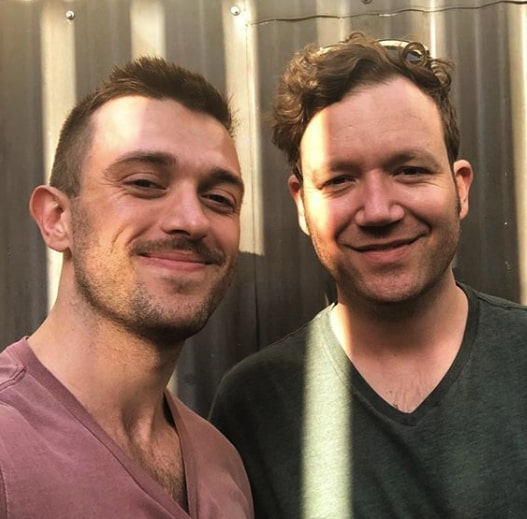 Kyle started out his career as an assistant producer in WNYT from 2006 to 2008 in New York. He then moved on to MSNBC for 7 months. Afterwards he worked at NBC News as an associate producer at NBC news. Between 2009 and 2012, he worked as a producer in MSNBC. In 2012 he moved to Australia to work for Yahoo. He then moved on to work as a freelancer for Seven Network in Sydney as a producer before later being promoted to a senior producer.

In 2015 he returned to US and worked at MSNBC as a producer for the show The Last Word with Lawrence O’Donnell.