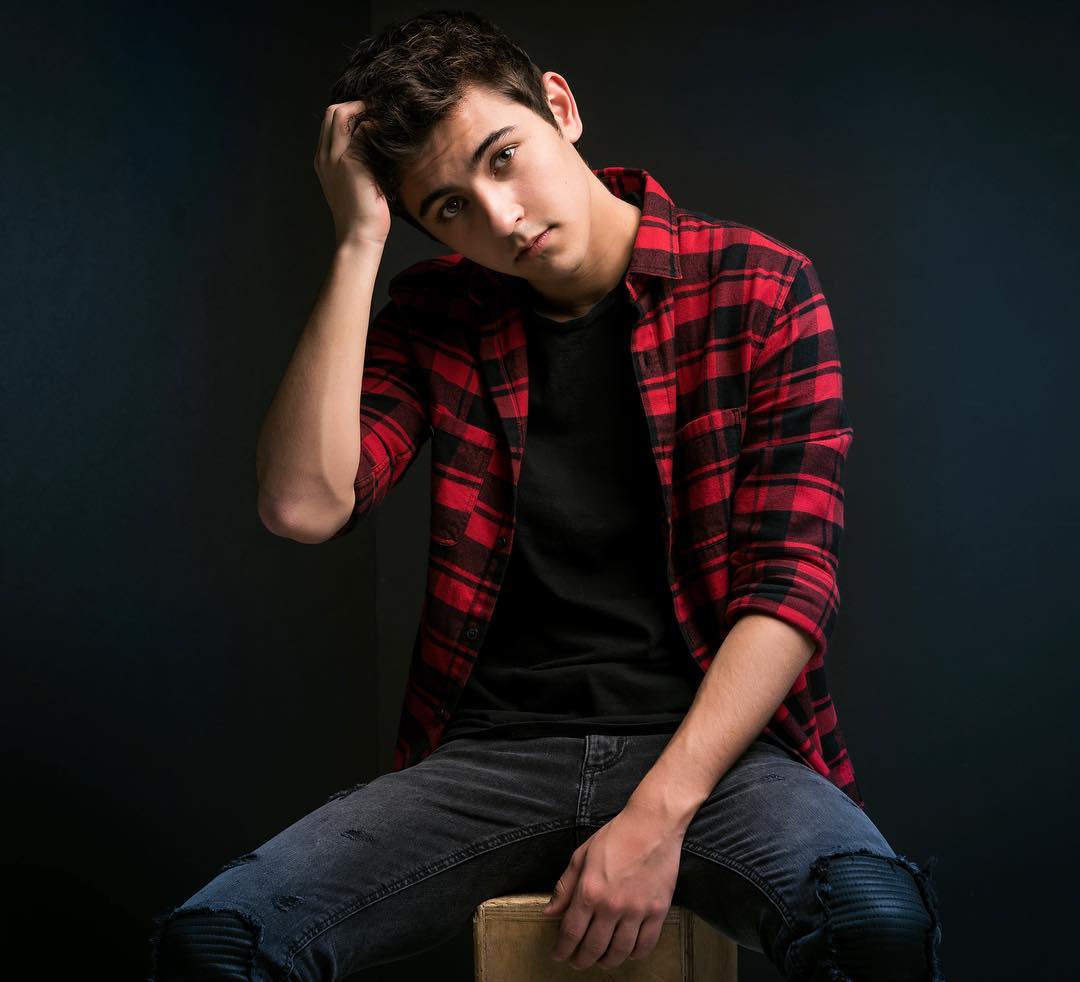 Kyson is a You Tube cover artist and a Nickelodeon actor. He was born on 25th July 1998 in St. George, Utah and currently lives in Los Angeles, California. He has a girlfriend by the name Tori Keeth, a fellow actress. They have been dating since 2017. 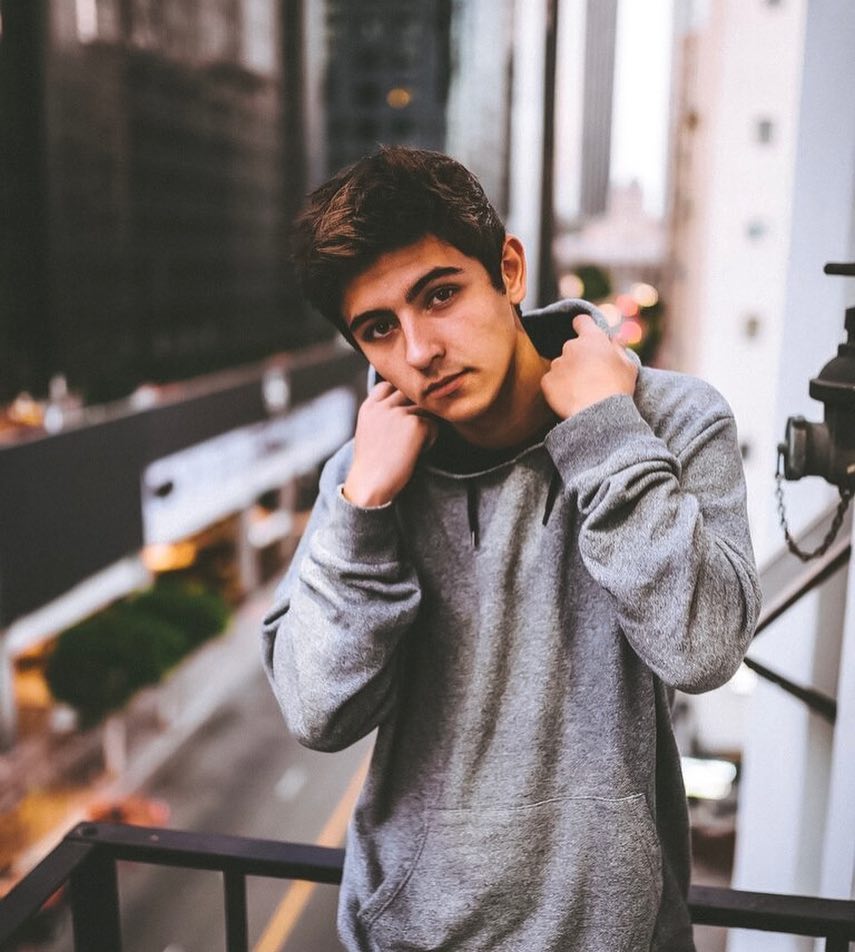 Kyson started off as a You Tube cover artist on his channel called Kyson Facer which has more than 81k subscribers. He became famous after doing Wiz Khalifa’s See You Again where he featured his sister Jada. He has also done a cover to Justin Bieber’s song Love Yourself which has more than 2.8M views. He still releases cover songs to date. He also has an album titled Kyson Covers which he released in September 2016.