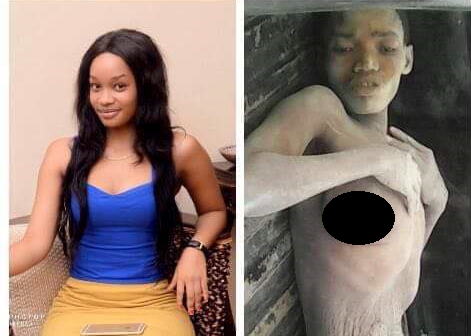 Some people can do anything for money including human torture. This was the case down in Tanzania where a man had buried his girlfriend for 8 months in pursuit of wealth. 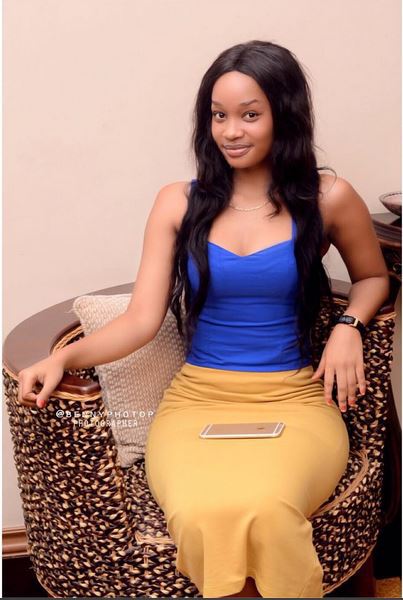 The lady was rescued by Tanzanian authorities after a tip off from the neighbours, She was buried deep in a pit and fed only twice a week to keep her alive.

He is a photo of the man accused of doing this horrific act. 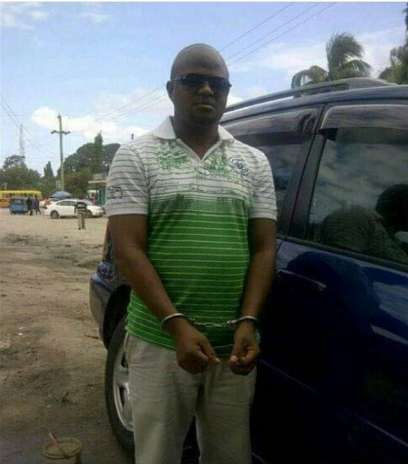 Here are links to her state after being dug out