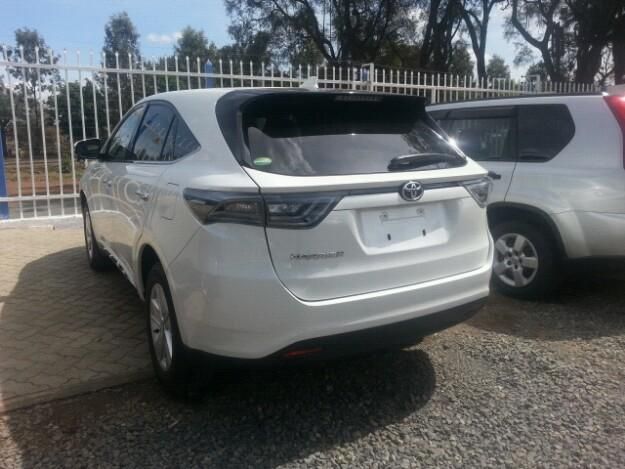 Conmen are in almost all types on businesses in Kenya including the business of buying and selling cars. A car dealer by the name Peter Ngoe narrated an incident on Facebook where a woman was conned a whooping sum of Ksh2.4 Million.

Just check it out.

I keep telling people always when you are buying a car buy from a showroom (to be careful). 3 weeks ago a friend of mine calls me and tells me that he has a client for a double cab pick up I tell him yes I have.

Few days after he brings a lady client to our yard to see the car and we agree that she will come with the boss to view the car, they came saw the car and even others we had on stock then they felt like I was expensive.

Some one by the name Joseph Njoroge gets the lady’s number and tells her that he has a pick up and understands that she is looking for one. Njoroge then goes to olx and gets one advertised by us, he calls one of my directors claiming that he deals in cars and has a client for our pick up. We dispatch the car with one of our salesmen to go see Njoroge hence he shows his client the car then the salesman returns the car to the showroom.

The salesman takes the car to westlands and the client see the car; the same lady I was selling the same car for at 2.9m.

Njoroge tells our salesman to go that he would come to the office and we deal. Njoroge then convinced the lady that the car is his and will sell it to her for 2.4m. The next day the lady wires 2.43m to Njoroge’s account and Valhalla the money is gone in the name of the car to be delivered the next day.

The lady remembers that that particular car she had seen at our yard and she comes with her boss and 2 CID officers we get the whole story and realize the lady had been duped. The money was withdrawn from the account immediately it reflected.
2.430,000 MILLION gone just like that