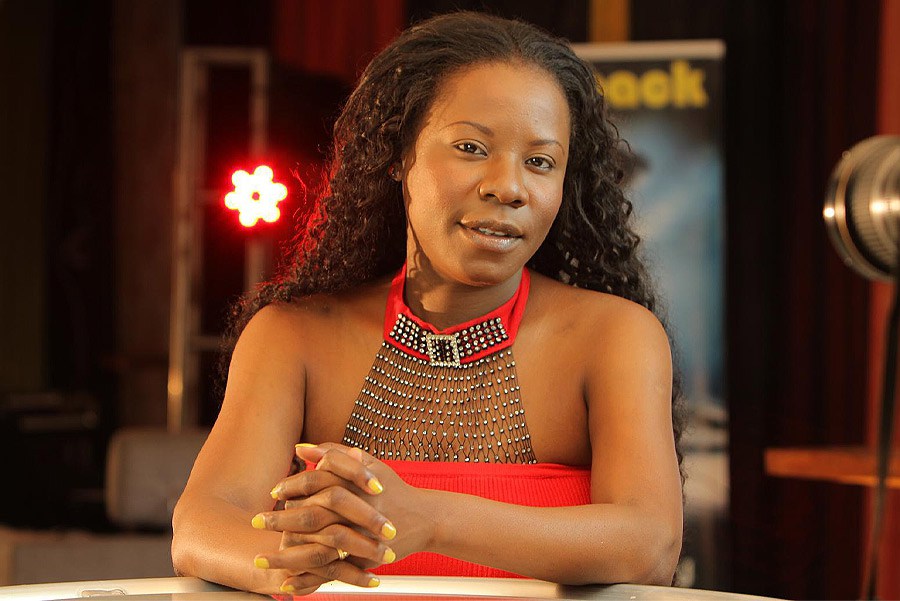 Tanzanian singer Lady Jaydee has allegedly moved on with a new after her divorce was finalized. She recently moved to Germany to upgrade her music career and is now about to settle down with an unknown guy.

Tanzania’s Risasi Weekly claims that their reliable sources that she is making plans to settle with the new guy and soon they will get married. This is what they reported:

Jaydee fell in love with another man a while back, only that she could not initiate marriage with the new man as she was still lawfully married to Gardner. She is however free now, and the wedding could take place this year.