Some people need to stop the habit of sending pictures of the tool between their legs even without being asked for it. 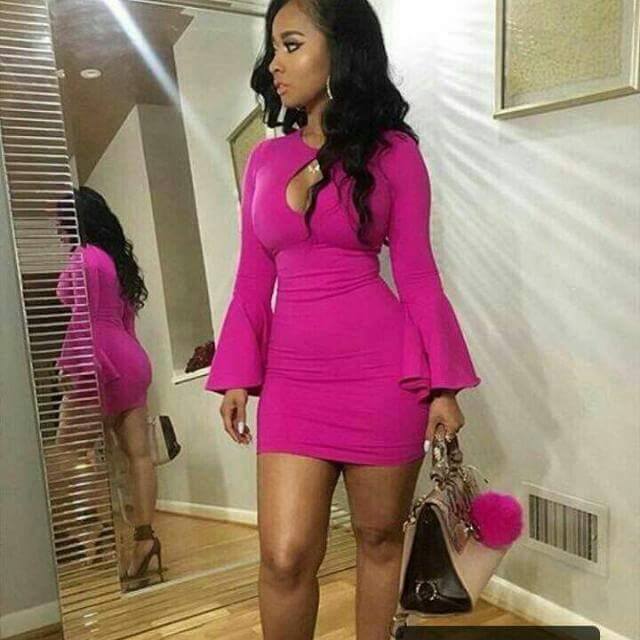 A guy by the name Kevin got a taste of his own medicine after sending such a photo to a lady named Serah Wacera. She ended exposing him on her Facebook message with a warning to him. 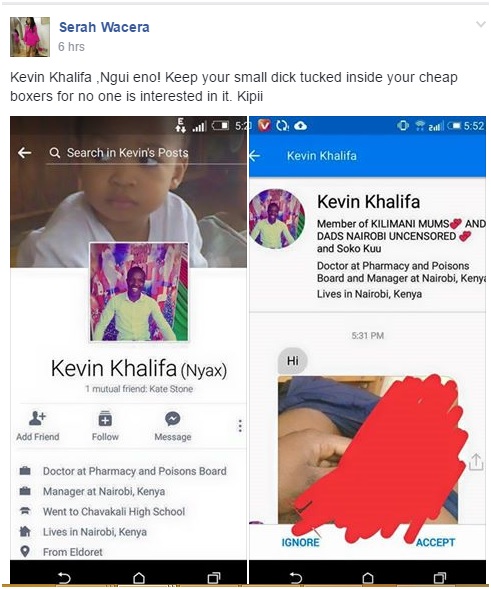