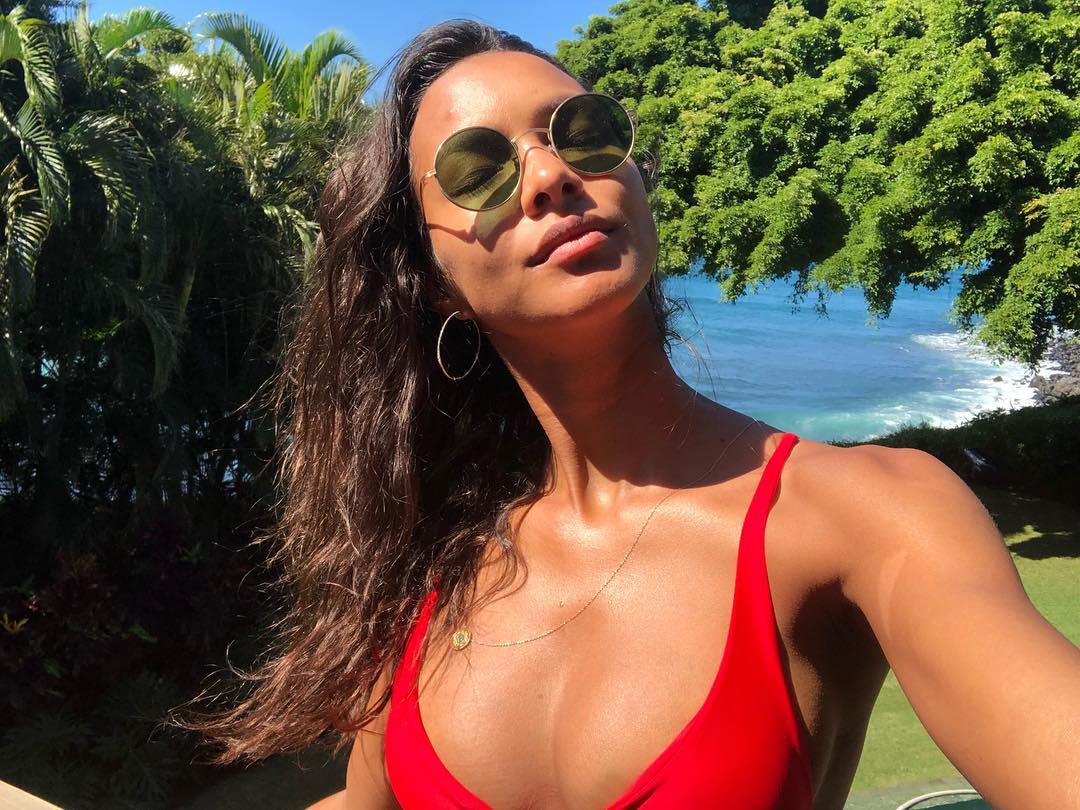 Lais is a Brazilian model famous for being a Victoria’s secret Angel. She was born on 5th October 1990 in Teresina, Brazil. No information is available about her early life, education or career.

She has a son called Ribeiro who was born on 17th May 2008. Her son suffers from Autism.  In 2014 she dated Jared Homan, an American basketball player but they later broke up. She then went on to date Joakim Noah, an NBA player. The two have been together since September of 2018. 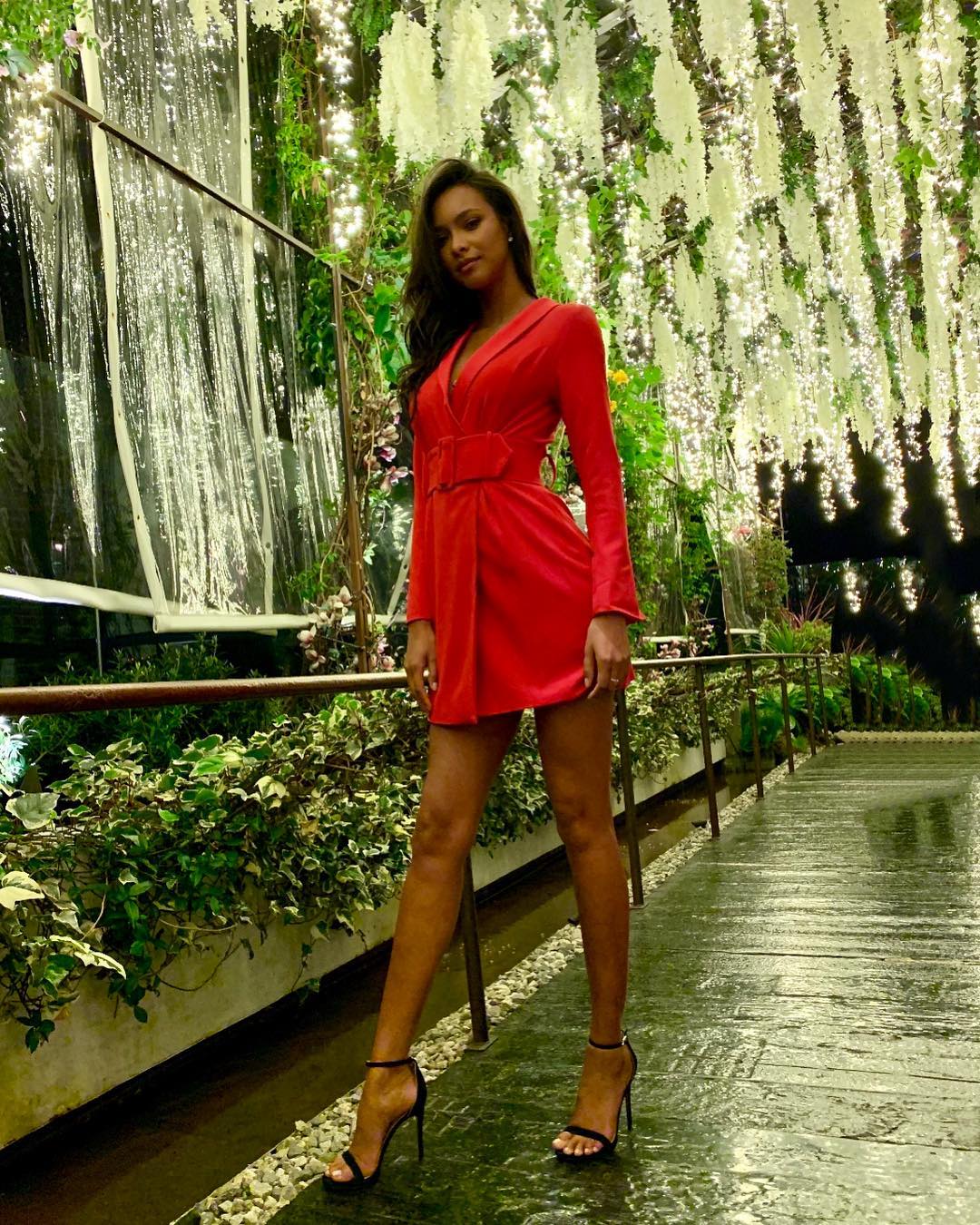 Lais was in training to become a nurse when she was advised to start modeling. In 2009 she walked in shows for designers like Versace, Dolce & Gabbana, Louis Vuitton, Gucci, Chanel and Marc Jacobs.

She has appeared on several Victoria’s Secret Fashion shows from 2010 to 2018. She missed out on the 2012 show as she has sprained her ankle during rehearsals. She has graced magazine covers like Harpers magazine, Maxim, Marie Claire Brazil, Vogue Brasil and others.

Currently she is being managed by Women Management in New York City and Joy models management.