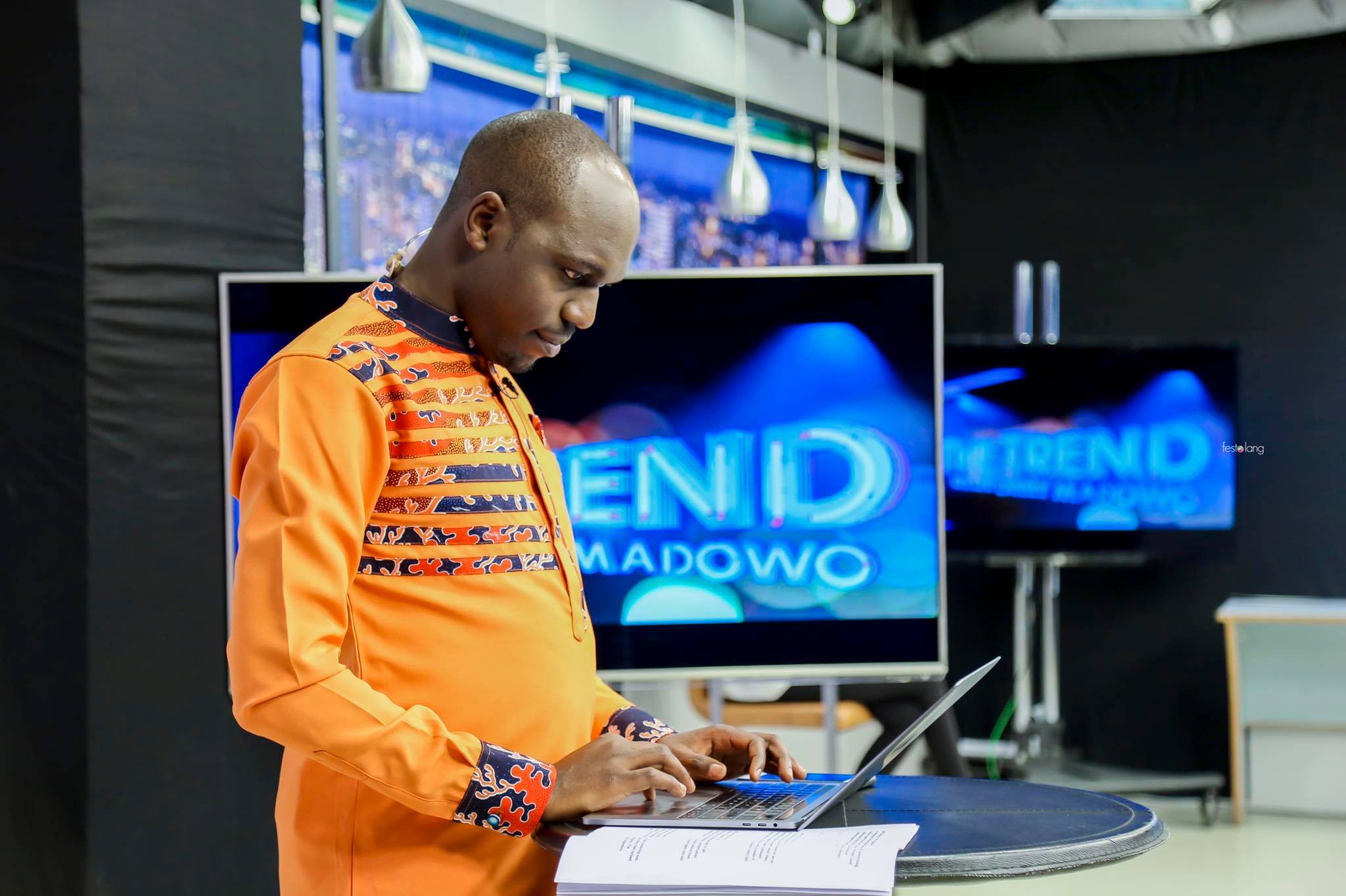 Last Friday was Larry Madowo’s final day on one of NTV’s most successful shows called The Trend. It has grown to be among the most profitable shows on local TV due to the vast audience and low budget production costs. Larry Madowo has for years been the face of The Trend and has seen it expand tremendously.

However, did you know Larry got the job to host The Trend by accident? Well here is the story of how it all went down. 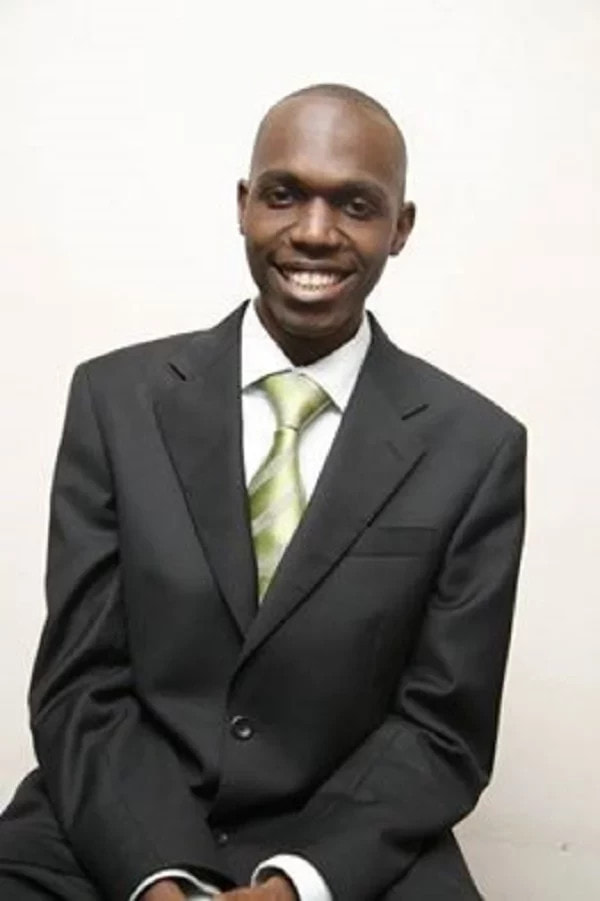 At the start, James Smart was the guy running the show. He left and Smriti Vidyarthi took over the show. Larry at that point had just joined Nation Media Group in December 2012. At one point, Smriti had to be away for a week and since Larry had not yet started anchoring the news he was given the show to run during her time of absence. Smriti never came back to the show because is was a political & current affairs show which she wasn’t comfortable with so Larry was left to run the show full time.

Larry then ended up changing the content of The Trend which attracted more viewership. This led to the show being granted an extra hour on TV where they now do The Trend Trending Talkers.