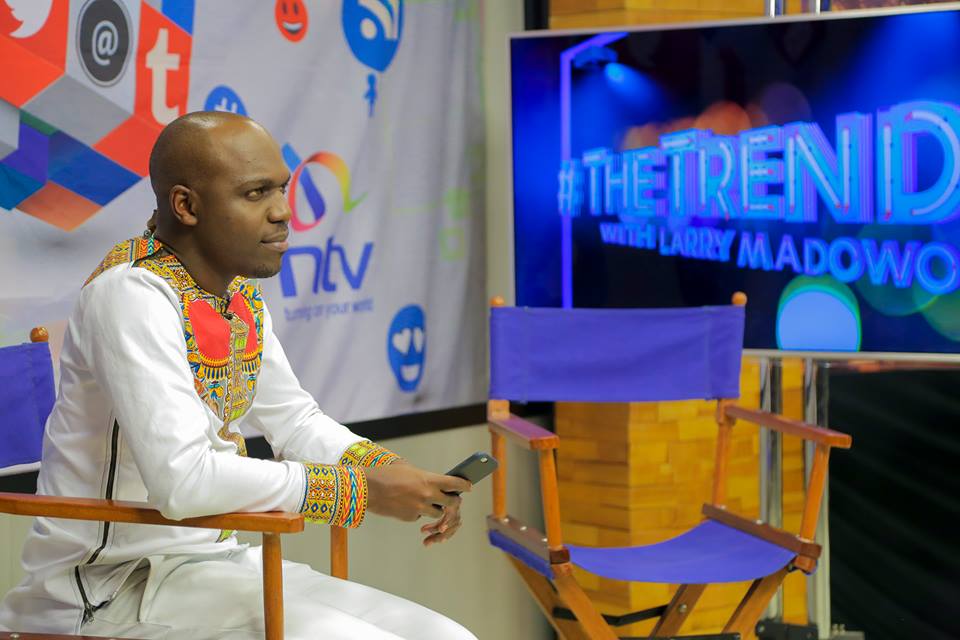 Larry Madowo is without a doubt one of the most famous journalists in Kenya and is a role model to a bunch of young guys. It is his birthday and he went on his Facebook page to post a really hilarious message together with a photo of himself in his 20s. Here it is:

I got my first job on TV when I was just 20, a wide-eyed, skinny village boy with big city dreams who had just dropped out from Daystar because my accent had not caught up. On this my birthday it has hit me how little I have achieved in the years since: I remain unmarried and keep no small animals. Growing up in front of the camera contained all the excitement of a root canal without the motivation of a pretty dentist. I was taken apart for being too skinny, too dumb, too ugly, too basic to be worthy of the high office of reading aloud on television. But I rambled on, thanks to an abundance of wine and good humour. Seeing as I am severely lacking in the skills or talents department, I stuck around and somehow managed to fail up to a moderately acceptable career in broadcast. Now with 30 dangerously close, the internet still disapproves of how I look, how I sound; even how I breathe. Mercifully, I’m old enough not to care. After all, we live in a world where anyone can grow up to become anything, including a failure. Those types usually lurk in online comment sections, compensating for their disillusionment with life by attacking others. Here’s to judgement by strangers, here’s to wanderlust, here’s to unmerited favour and blessings, here’s to living the dream. Next time, please send money instead but thanks for all the birthday wishes. 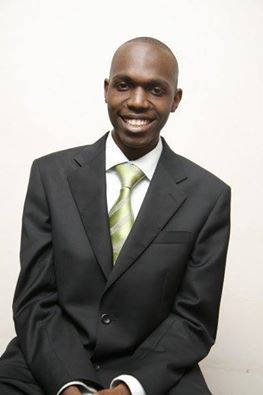 Happy Birthday Larry, but no Mpesa from us.