Larry Madowo has finally announced his departure from NTV after so many years at the popular TV station. He joins the large number of journalists who are making their exodus away from Nation Media Group after they terminated their contracts with the Daily Nation.

He posted this announcement on his social media accounts: 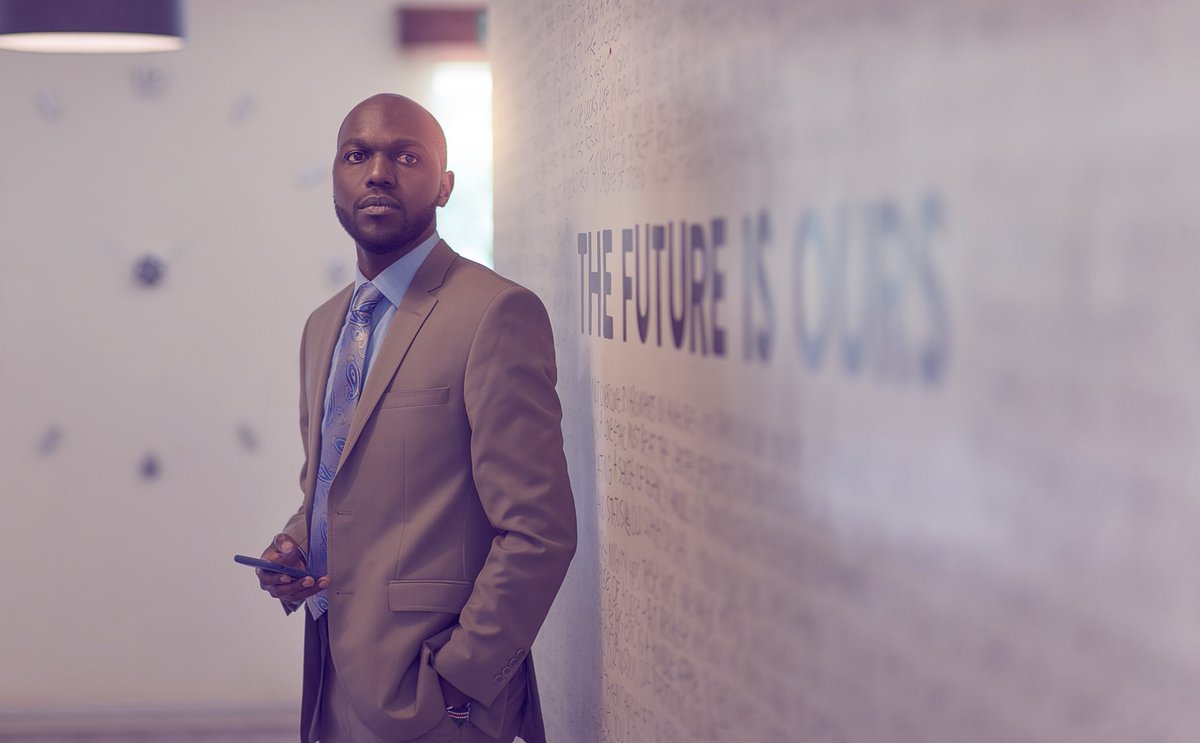 I leave NTV Kenya as I came: humbled & grateful. ‬
‪The job was one of the great honours of my life. Thanks to everyone who watched, and to Nation for the privilege of the opportunity. I’m proud of my amazing colleagues & everything we accomplished. Farewell, my friends. ‬
‪Stay woke‬