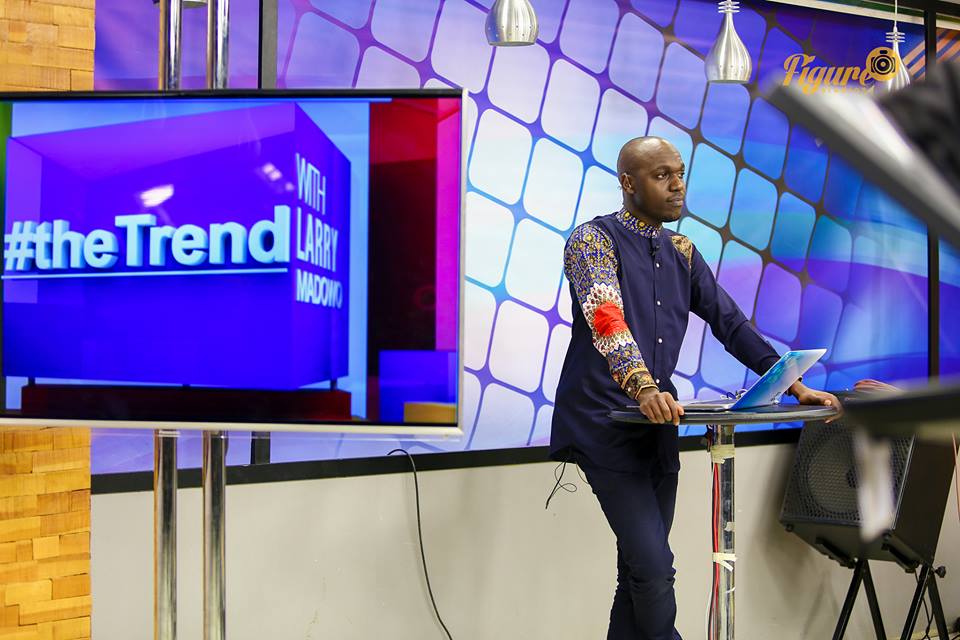 NTV news anchor and host of The Trend, Larry Madowo, has revealed to the public that he failed his KCSE exams in his column on Daily Nation. By failing I mean he got a B minus.

Larry’s relatives started forcing him to repeat Form Four so as to get a better grade. This didn’t happen because he had hated academics. He used to stay up late reading a novel instead of revising his school work.

His next move was to find a career which he could be very useful, hence journalism but he almost picked Law school. As we all know, in campus Madowo experienced massive challenges when it came to school fees and dropping classes three times. With all these setbacks, he still got hired at the biggest media stations in Kenya and Africa.