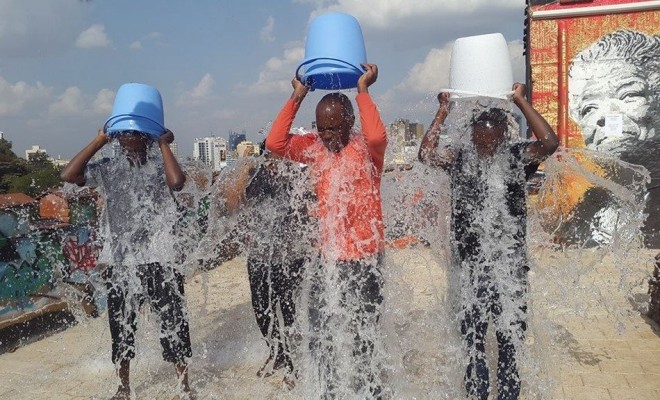 The Ice Bucket Challenge craze has hit Kenya. NTV’s Larry Madowo got nominated and decided to take it. However he did not promote ALS but instead promoted a local charity, which is led by the First Lady Margaret Kenyatta. The campaign is called “Beyond Zero” which is mainly aimed towards improving the condition expectant mothers give birth in.

Check out the video: