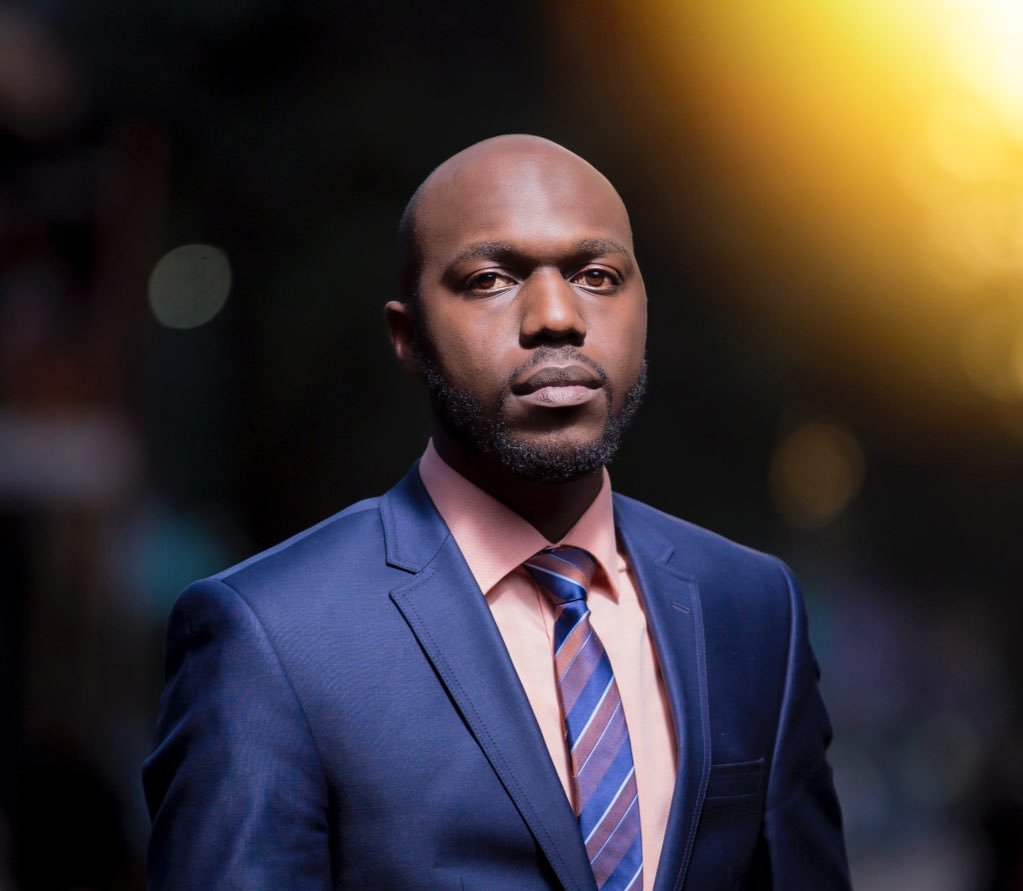 For the past four years, Larry Madowo has been writing a column, Front Row, for the Daily Nation every week but this has now come to an end after he quit. He posted the announcement on Twitter stating:

On Thursday, I terminated my contract to write the #FrontRow column in the @dailynation. It was an honour & I’m grateful to the paper for the page since August 2014.

The reason for all this is because his seniors refused to publish last week’s Front Row article which apparently was very critical of the government’s decision to shut down four television stations for trying to cover Raila’s swearing in ceremony. The same article was accepted and published by international media house giants The Washington Post and CNN.

“This week, the @dailynation refused to print my column for the first time in nearly 4 years.  The irony aside, the same piece is now published on CNN,” Madowo wrote last Friday.

Here is a section of the article that Daily Nation refused to publish: 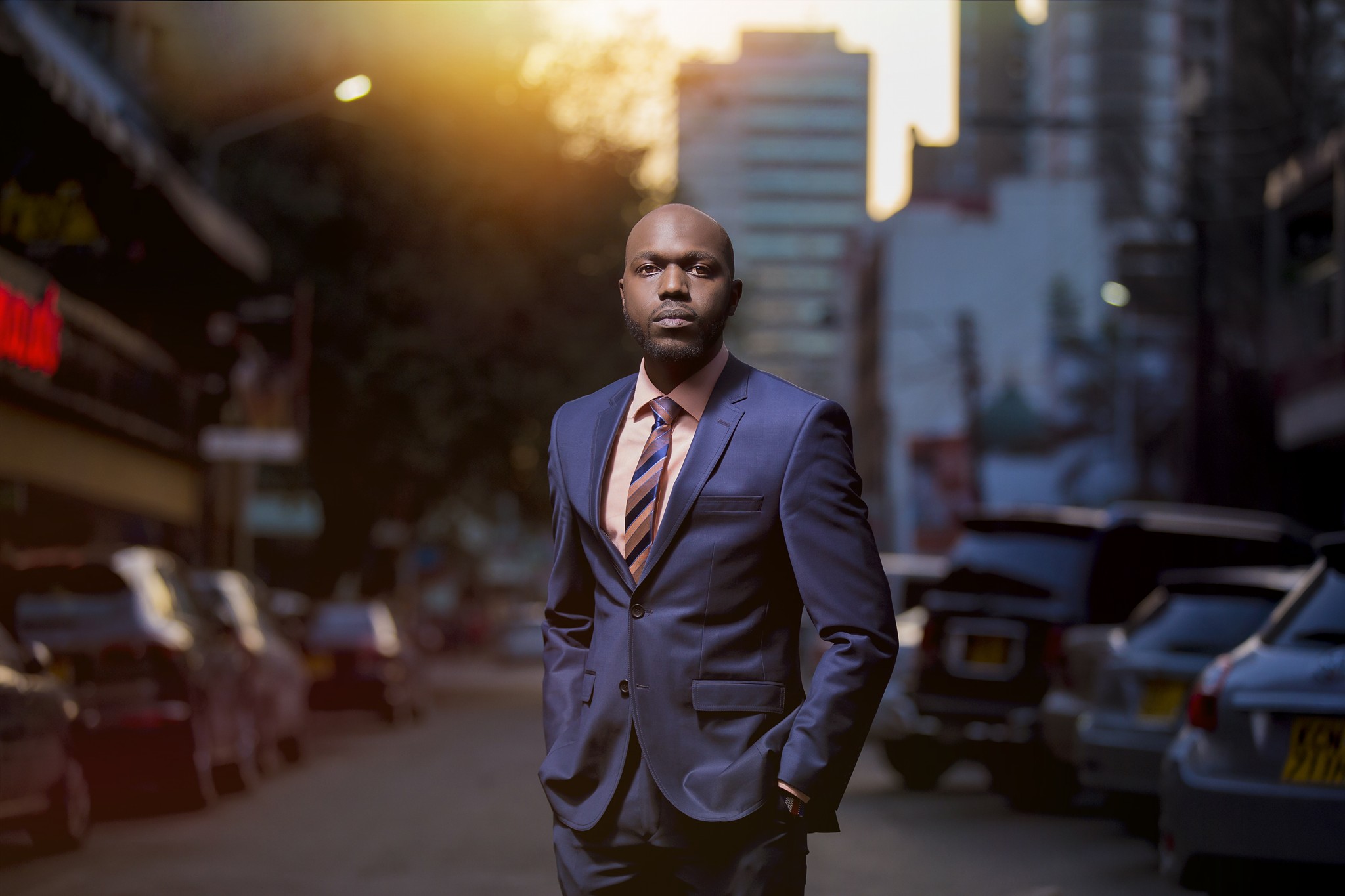 Living in Kenya these days often feels like an alternate reality far removed from the year and such alien concepts as the Constitution, the Bill of Rights and democratic freedoms. First, the opposition National Super Alliance (NASA, not to be confused with the space agency) carried out a mock swearing-in of its leader, Raila Odinga, as “the people’s president,” despite protests from the government, foreign envoys and some opinion leaders in the country,”


If you want to read the full article here is the link to it: http://edition.cnn.com/2018/02/09/africa/kenya-press-freedom-madowo/index.html